Coral Reefs Across Indonesia Have Been Damaged by Destructive Fishing Practices, Now Locals are Fighting Back 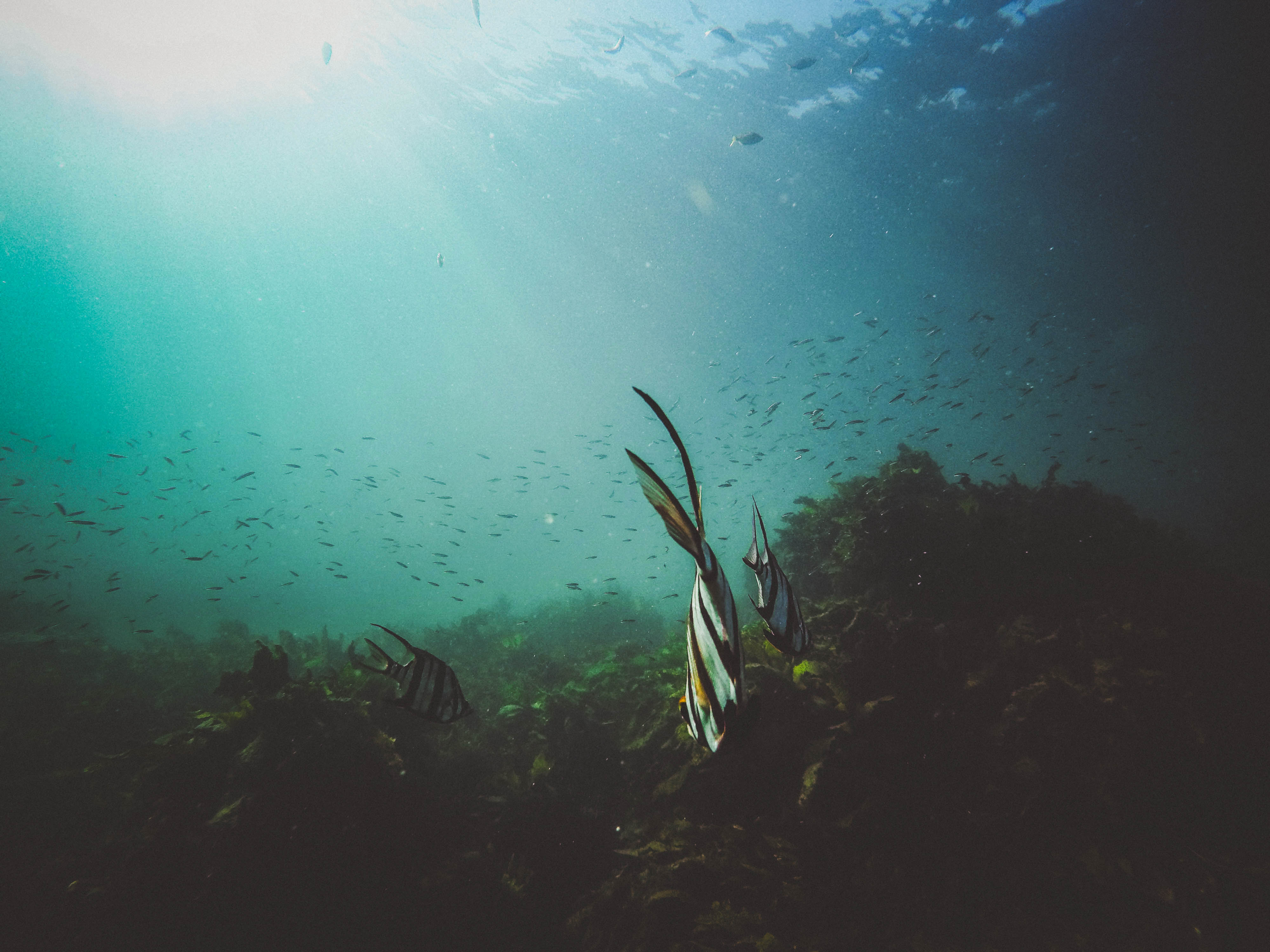 This article was originally published on Hakai Magazine.

“Badi is a tiny, white-sand droplet of an island that pokes out of the Indian Ocean as though it’s gasping for air, just meters above the sea. It’s even tinier than it was a few decades ago—though rising sea levels are not, for once, the main culprit. Fishermen, using bombs and cyanide instead of hooks and nets to increase their catches, destroyed much of the protective coral barrier that normally surrounds the island. It’s a pattern of destruction that extends across the Indonesian archipelago, even in the marine region known as the Coral Triangle, an area that, in its natural state, looks like a gigantic tropical aquarium without walls.

Badi’s fisherfolk added to the destruction of their outer reef by mining coral for houses. The losses left the island vulnerable to waves and currents. So much of the shoreline eroded that an entire row of houses had to be dismantled before they washed away. On satellite images, the evanescent sand from the island trails like a ghostly shroud across the seabed, sucked out to the deep sea through the gap in the reef.

As the reef died, the fish disappeared, and locals on Badi wanted them back. In 2006, Noel Janetski, a hard-charging Australian exec who led the Indonesian arm of Mars, the corporate giant that produces everything from candy to pet food, started trialing solutions to rebuild the reef. It was part of a long-term initiative by the family-owned company—which incorporates fish and seaweed into some of its products—to help support the oceans. Seven years later, Janetski finally settled on a method he could scale: attaching coral fragments to hexagonal metal frames known as spiders, which he locks together on the ocean floor…”

Read on at: Hakai Magazine.

Almost 2,000 New Species of Plant Were Discovered in 2016, But Many Already Face Extinction ›