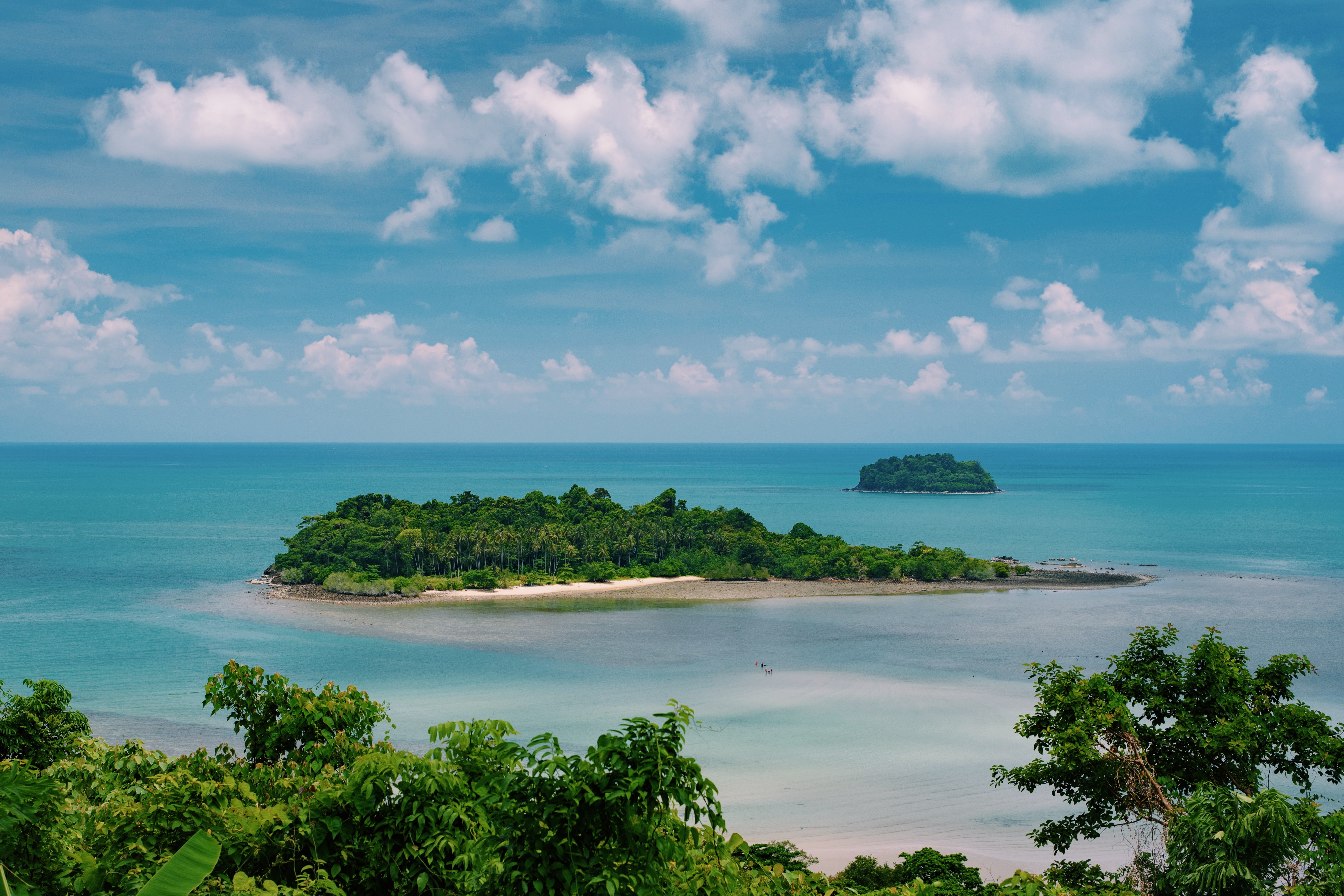 “Elegant science can arise from ugly facts. This is the thought that springs first to mind as we read a new study in Nature about how a single invasive species – the black rat Rattus rattus – can deeply impact not just the landscape it overruns, but fundamentally alter the wider marine realm that surrounds it.

The elegance springs from the exploitation of chance patterns of invasion. The researchers behind the study, led by marine biologist Nick Graham of Lancaster University, looked at the Chagos Archipelago, a remote group of coral atolls in the Indian Ocean. Some of the small islands that make up the archipelago are rat-infested and some are rat-free, a result of different patterns of human habitation in the 18th and 19th centuries.

Graham and colleagues found that the difference between the islands is now startling and has no need to be teased apart by sophisticated statistical techniques. Those islands with rats have something like one or two seabirds per hectare, while those without rats have 1,000 or more in the same area.

On rat-free islands, the seabirds range far and wide across the oceans to feed, and then deposit much of the resulting nitrogen and phosphorus-rich excrement on their home island. These nutrients are then washed into the shallow waters of the surrounding coral reef lagoons, where they support a complex food web that ultimately maintains large fish stocks. The fish in turn then graze the reefs and keep a healthy balance between seaweed and the island-building corals.

Next to the rat-infested islands, however, the researchers showed the fish populations are smaller, grow more slowly and eat less than half as much seaweed. These reefs, therefore, are more prone to be smothered by seaweed, and to have less healthy corals…”

‹ The Value of Ecosystem Services from Giant Panda Reserves