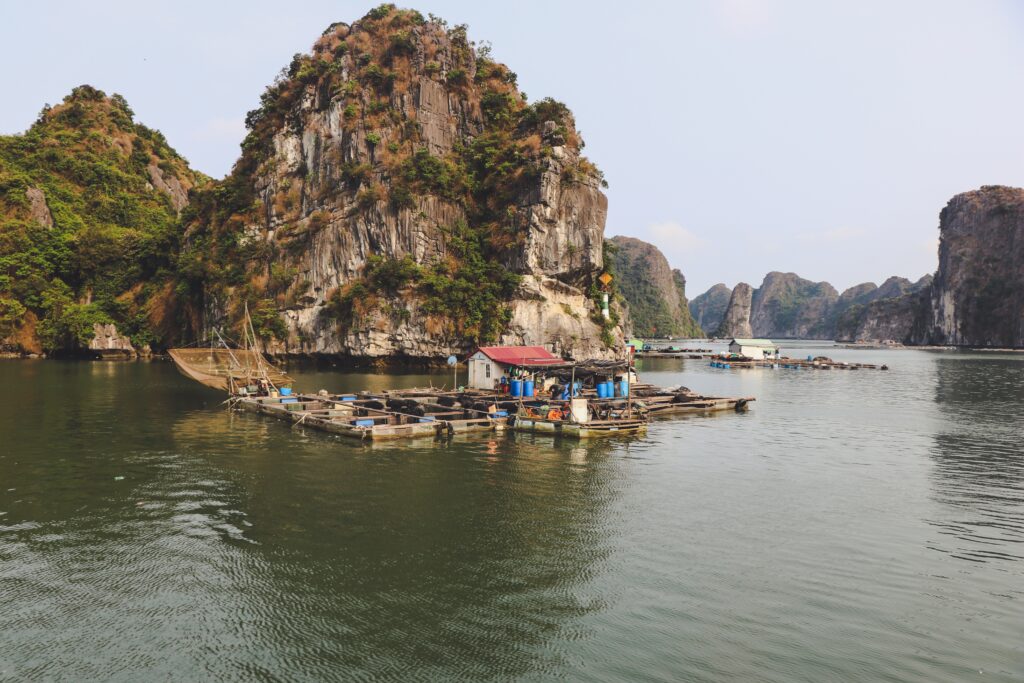 This article was originally published on The Independent.

“It’s World Environment Day, and our political and corporate leaders need to take note. The degradation of our planet isn’t just an environmental problem, it presents serious global economic risks too. Our economies, livelihoods and wellbeing all rely on nature, from the food we eat, to controlling our climate, regulating disease and as a place of recreation. Without nature, there would be no life.

Covid-19 is nature sending us a message. In fact, it reads like an SOS signal for the human enterprise, bringing into sharp focus the need to live within the planet’s means. The environmental, health and economic consequences of failing to do so are disastrous.

Now more than ever before, technological advances allow us to listen to such messages and better understand the natural world. We can estimate the value of ‘natural capital’ – the planet’s stock of renewable and non-renewable natural resources, like plants, soils and minerals – alongside values of produced and human capital (think roads and skills), which together form a measure of a country’s true wealth.

Data from the UN Environment Programme show that – per person – our global stock of natural capital has declined nearly 40 per cent since the early 1990s, while produced capital has doubled and human capital has increased by 13 per cent.

But too few of our economic and finance decision-makers know how to interpret what we are hearing, or, even worse, they choose not to tune in at all. A key problem is the mismatch between the artificial ‘economic grammar’ which drives public and private policy and ‘nature’s syntax’ which determines how the real world operates.

The result is that we miss the message.”

Read on at: The Independent