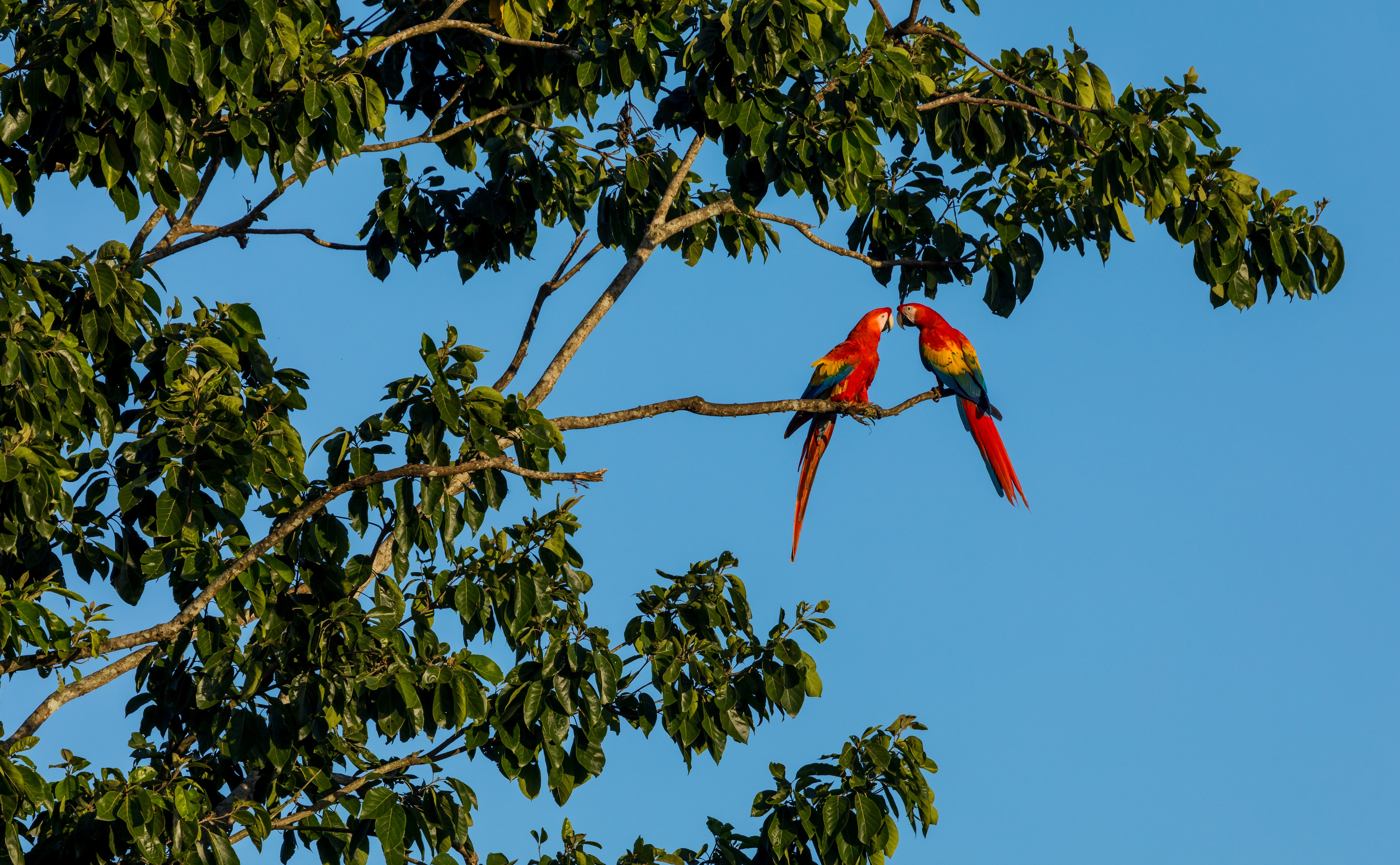 “Costa Rica has launched an economy-wide plan to “decarbonize” the country by 2050, as the Central American nation aims to show other nations what is possible to address climate change.

“Not only are we going to reduce that footprint but we are going to bring many benefits with it,” Rodríguez said…”