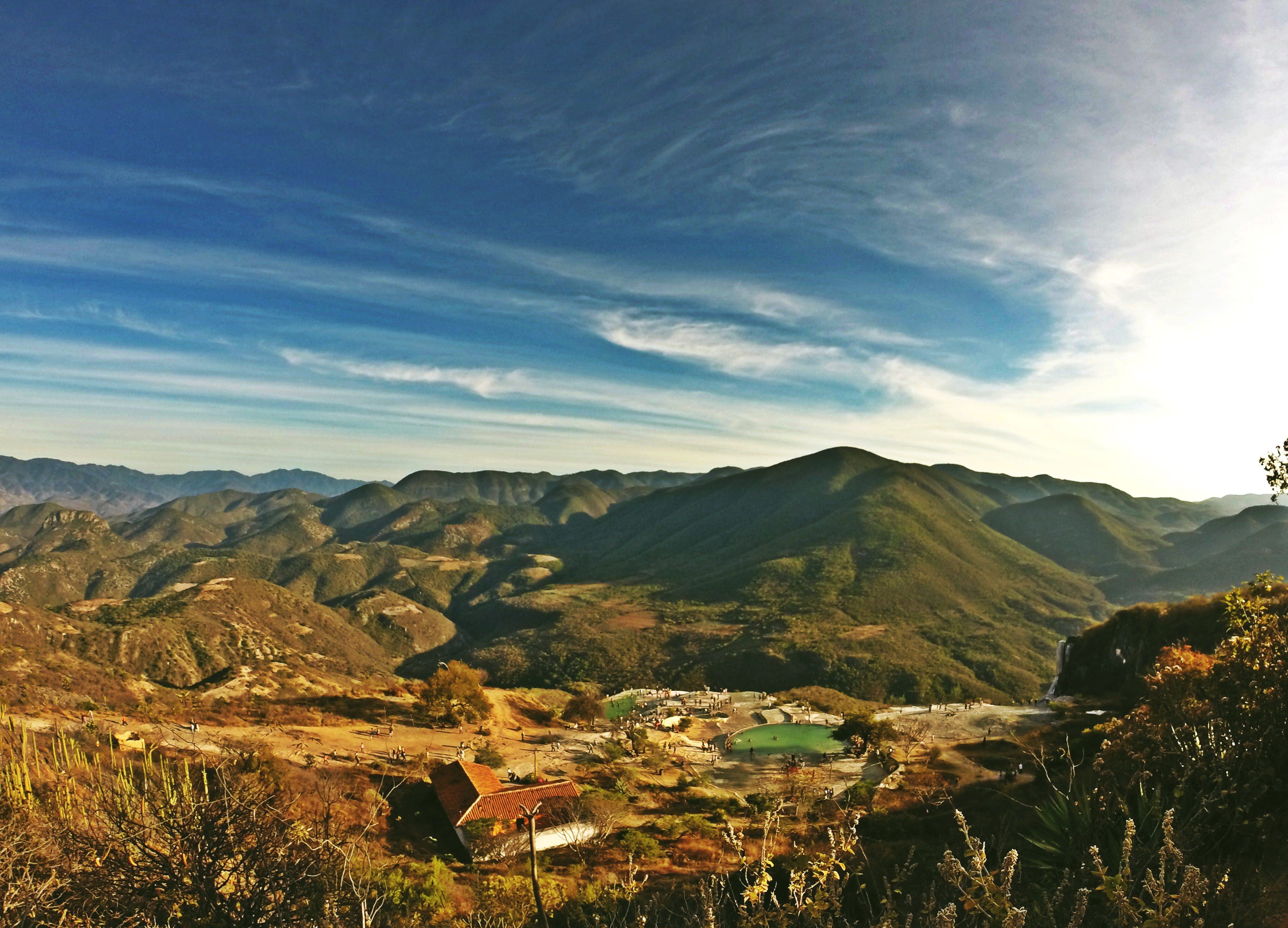 “Mexico is one of the world’s few mega-diverse countries. A mountainous scaffolding is overlain with hard to believe numbers of arid, tropical, and temperate plants and animals, most found nowhere else in the world. Accordingly, an impressive conservation framework has been established in short order with more than 174 natural protected areas currently managed by the countries Commission for Natural Protected Areas (CONANP), a government entity that just saw its 20th anniversary with much to be proud of in such a short period.

When a natural protected area is established we are keen to assume that those plants and animals within the reserve boundaries are buffered from external degradation. However, an onslaught of environmental calamities – like the Río Sonora mine spill, the impact of unchecked private development on mangroves in Cancún, and poor oversight – continues to imperil and denigrate Mexico’s natural capital. More concerning, large scale mega-development projects increasingly target the very areas already set aside by the nation’s elected leaders as lands critical to maintaining Mexico’s biodiversity…”

Read on at: Latin American Science.