Could Sewage Treatment Help to Remove Carbon from the Atmosphere? 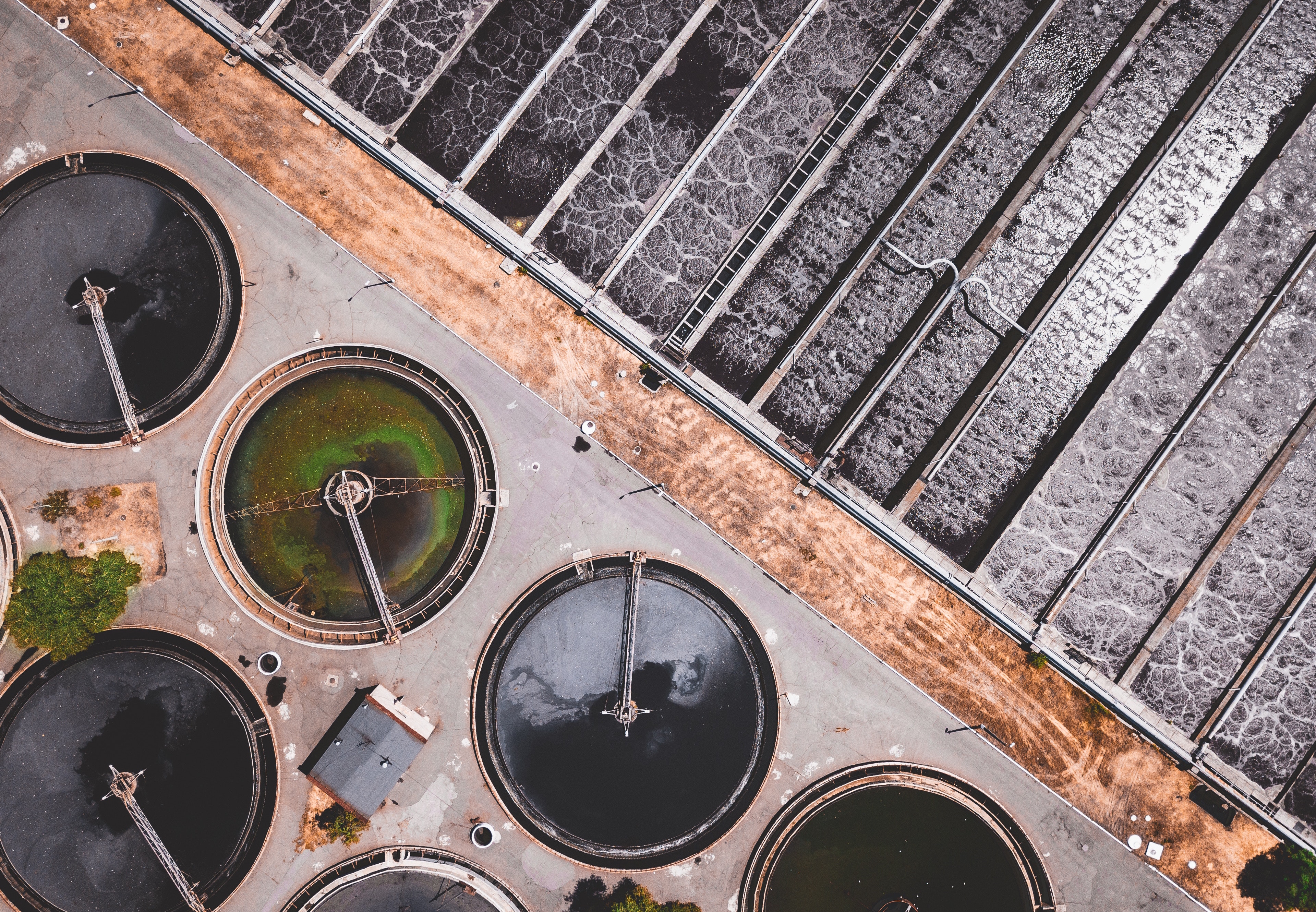 In an article analyzing several possible technical approaches in the journal Nature Sustainability on Dec. 18, 2018, researchers at Princeton University concluded that sewer plants serving municipalities worldwide offer a major option for capturing carbon dioxide and other greenhouse gases. Although cautioning that research and development is needed before the systems could be deployed, the team identified several potentially viable paths to using sewage as a carbon sink—that is, sewer plants could clean the atmosphere as they clean water.

“The water industry could play a big role in tackling climate change,” said senior author Jason Ren, professor of civil and environmental engineering and the Andlinger Center for Energy and the Environment. “It is a very exciting idea because people always think about energy or transportation, but water has not been considered as a major factor in carbon reduction.”

Sewer plants are massive industrial operations that use a variety of techniques to remove pollutants before wastewater returns to the environment. Although most people never think about the systems, the volume of water is staggering. New York City, for example, runs 14 sewer plants and processes 1.3 billion gallons of water daily (enough to fill about 22,000 Olympic pools.)

In the past few years, researchers have proposed methods to use that wastewater to capture enough carbon to offset the amount generated to power heavy equipment used to run sewer plants. They discovered that some techniques not only would allow the plants to balance their own emissions (cleaning water requires considerable energy use), they could also absorb extra carbon that operators pumped into the sewage as it moved through the plants. “If you consider it as a resource, you could convert part of the waste material including the CO2 into products,” Ren said. “You could actually make money.”…”