Could Venomous Snails Be Part of the Solution to the Opioid Epidemic? 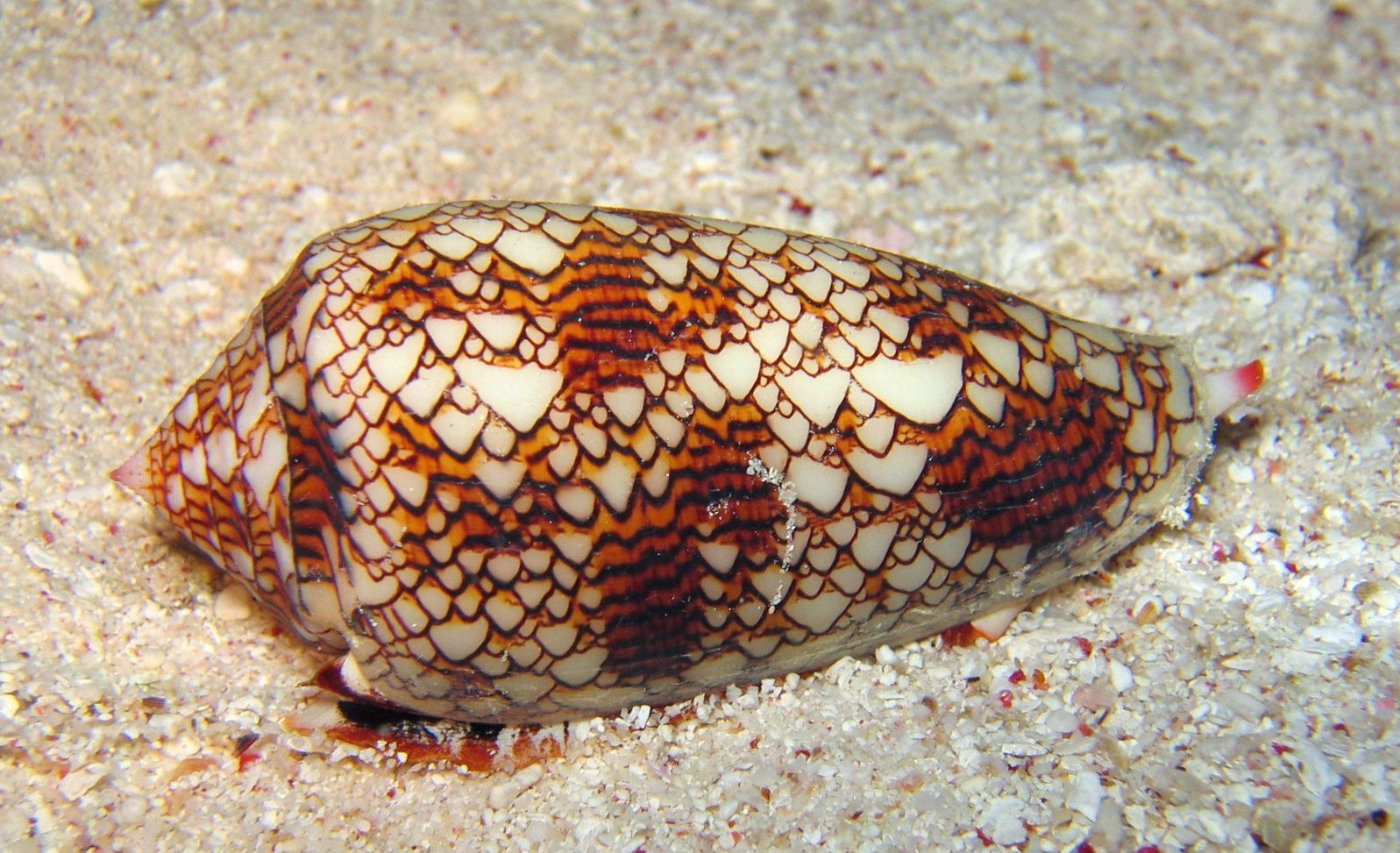 “Opioids are powerful pain relievers, but their addictive nature also creates powerful trouble for those who misuse them. Worldwide, millions of people suffer from opioid dependency. Each day more than 1,000 people are treated in emergency rooms across the United States for misusing prescription opioids. In the U.S, alone, roughly 46 people died each day from overdoses involving prescription opioids in 2016.

Researchers across the world are searching for solutions to the opioid epidemic. In looking for safer and more effective painkillers, some now are making use of an unusual source — venomous sea snails.

Humans have a long history of turning to nature for pain remedies. One of the world’s oldest preserved medical texts, the ancient Egyptian Ebers Papyrus, recommended the application of dried myrtle leaves to achy joints. The ancient Greek physician Hippocrates prescribed extract of willow tree bark — a precursor to aspirin — to treat fever and labor pains. In South America, the Quechua used the bark of the cinchona tree to treat malaria-induced fever. Europeans later would take extracts from the bark to make quinine. The Sumerians of ancient Mesopotamia cultivated a red flower called the opium poppy, from which scientists derived the suite of chemically enhanced opioid painkillers we have today. However, the ocean and its inhabitants remained largely unexplored as a potential source of pain relief…”

Plants Are Great At Storing C02. Scientists Aim To Make Them Even Better ›