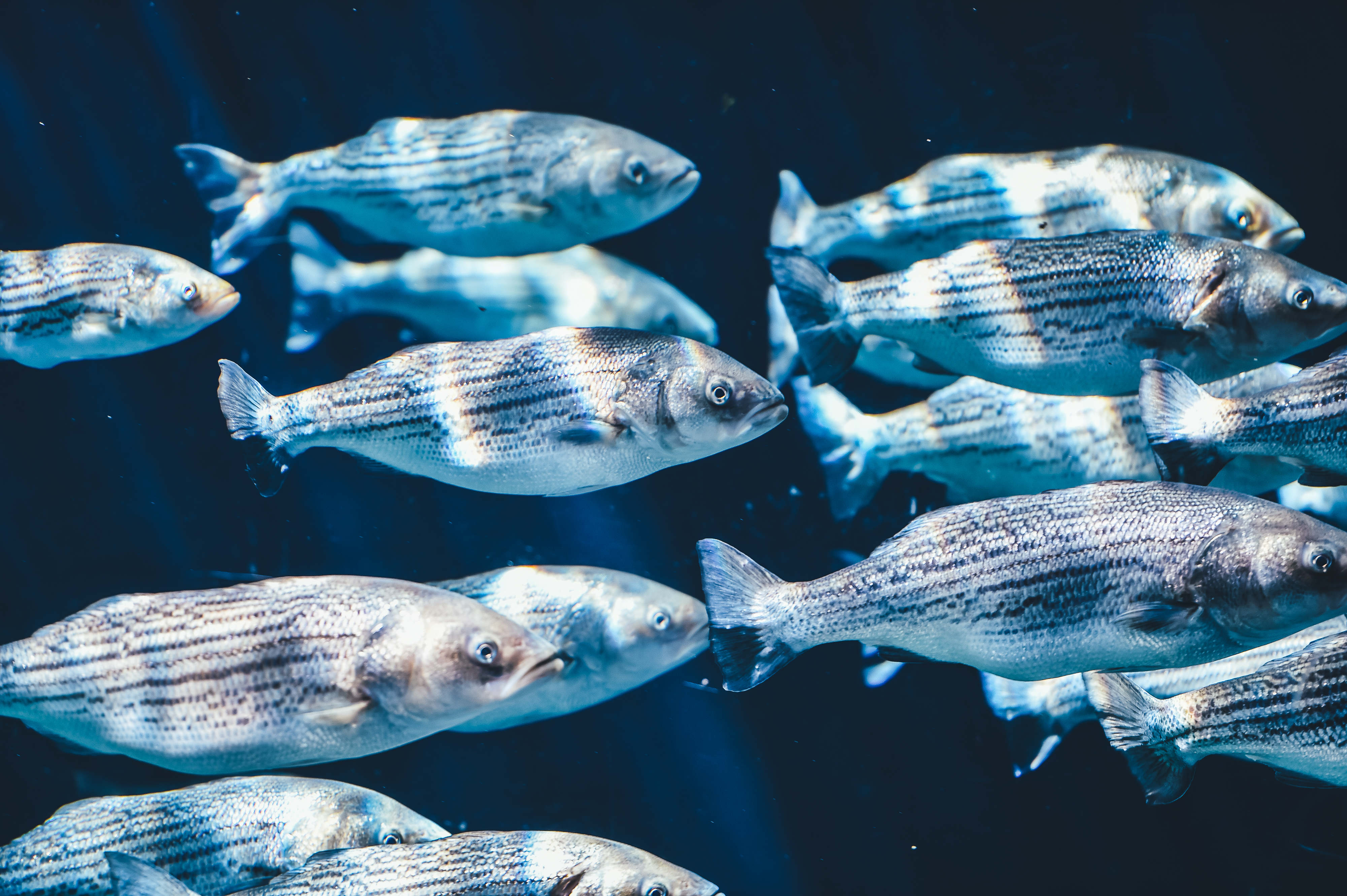 This article was originally published on bioSphere.

Counting fish, an impossible challenge, but one that’s critical to the fish, the ecosystems in which they live, and the humans who depend on them.

“…Scientists—and fishermen—want to know how many fish are left in the oceans, because the numbers amassed from these types of trawls provide the basis for local and national decisions about how many fish the fishermen are allowed to take out of the water—how much we can eat and how much we have to leave in. Can we strike a balance that maintains viable, sustainable marine populations? The answer comes down to a challenge that seemed straightforward aboard the Miss Emily(so simple, indeed, that by the end of the day we’d even slipped on gloves to help) and yet is actually incredibly difficult to resolve: counting fish.

Figuring out how many fish there are in the sea is an impossible, essential challenge. Marine life provides a crucial source of protein for billions of people around the world, as well as necessary income for people in coastal communities. But the trends are alarming. The World Wildlife Fund estimated in a 2015 report that some commercially important stocks have been reduced by almost 75 percent since the 1970s. If fishing pressure continues unchecked, several species could be wiped out entirely, causing unknown damage to marine ecosystems. At the same time, if governments place restrictions on the industry that are overly conservative, many fishermen could unnecessarily lose their jobs, and untold numbers of people could be deprived of an important food source…”

‹ Without These Bats, We’d Have No Tequila