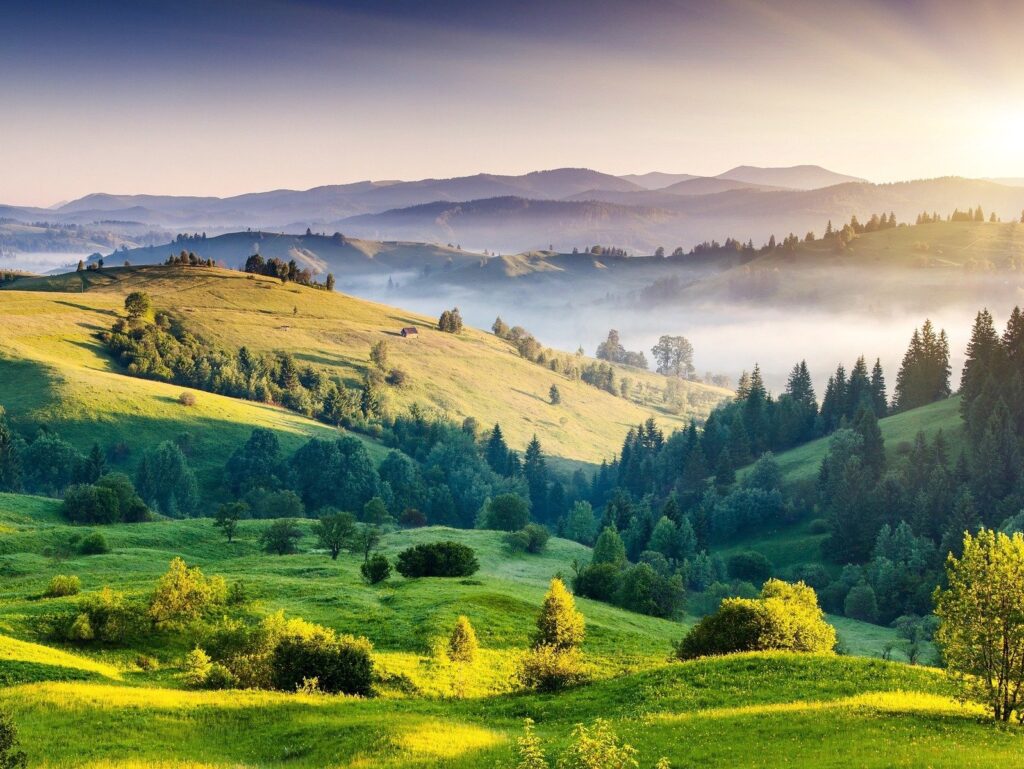 This article was originally published on UNEP.

“Countries have committed to restoring up to 1 billion hectares of land lost to development, an area roughly the size of China, according to a new study released ahead of the United Nations Decade on Ecosystem Restoration (2021-2030).

If implemented, the commitments made under various international agreements could go a long way to addressing climate change, land degradation and biodiversity loss as well as achieving the Sustainable Development Goals, including those on dignified work, and food and water security.

According to the study by the Netherlands Environmental Assessment Agency, 115 countries have made commitments to restoring land under at least one of three major international environmental conventions – the Land Degradation Neutrality targets, Nationally Determined Contributions to the Paris Climate Agreement and National Biodiversity Strategies and Action Plans – along with the Bonn Challenge, an effort to restore degraded and deforested lands.

Some of the commitments may overlap. Still, the Dutch agency estimates that the area currently earmarked for restoration is between 765 million and 1 billion hectares. Almost half of the area to be restored is in sub-Saharan Africa, with significant commitments also in Asia and Latin America. Restoring forests and farmland accounts for three-quarters of the area pledged. And not all commitments have been quantified or officially announced.

“At the onset of the UN Decade on Ecosystem Restoration in 2021, the plans and commitments are there,” said Ibrahim Thiaw, Executive Secretary of the UN Convention to Combat Desertification.  “Restoration is an idea whose time has come; investing in land restoration is generally economically profitable, socially acceptable and environmentally desirable.””

Read on at: UNEP