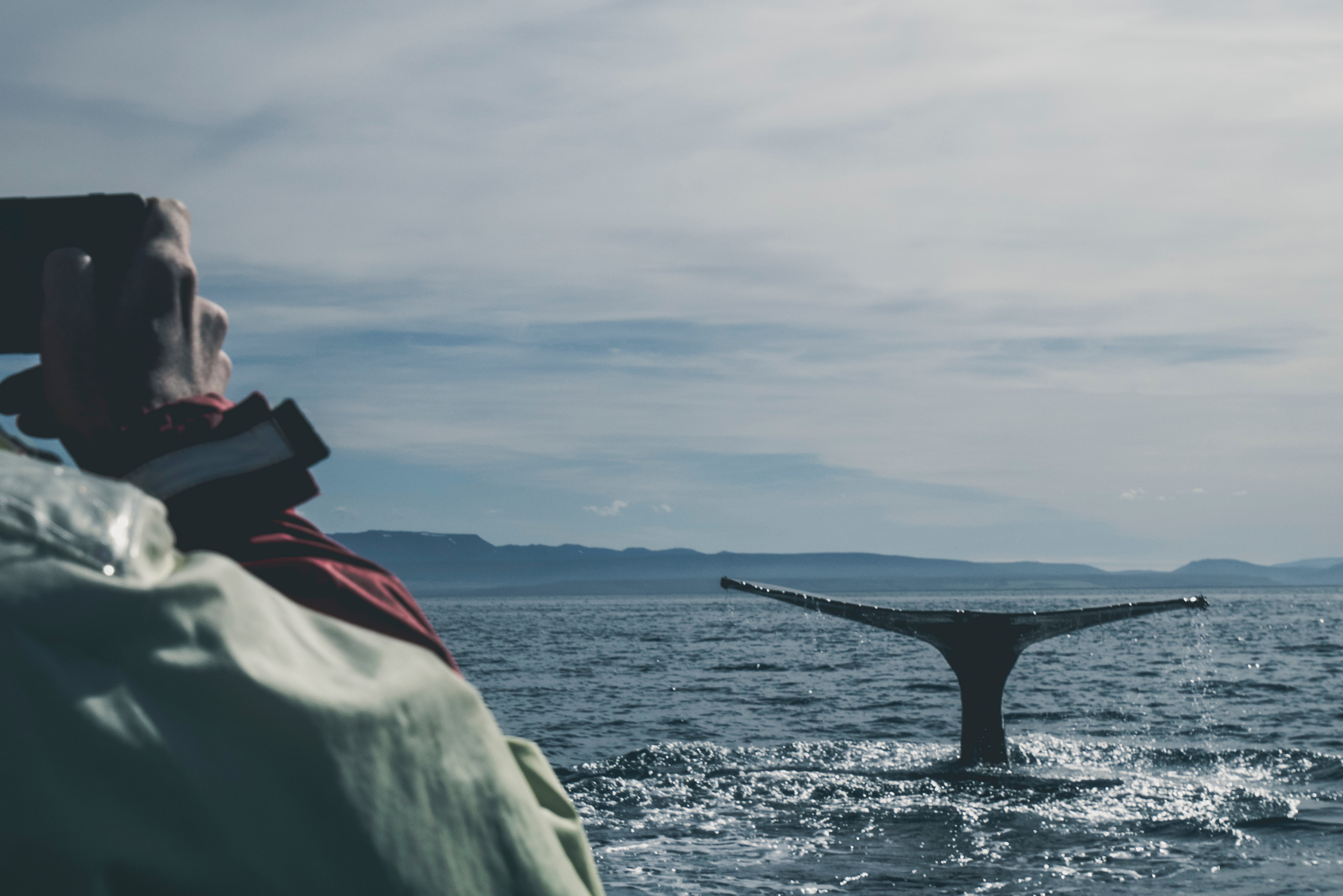 “Which countries have the best wildlife-conservation records? That was the question posed by a group of biologists led by Peter Lindsey of the University of Pretoria, in South Africa. Their conclusions, just published in Global Ecology and Conservation and summarised in the map below, suggest one determinant is the economic value of wildlife to a country, with nature-tourism destinations in east, central and southern Africa, led by Botswana, dominating the list of high performers.

The team looked at megafauna, defined as terrestrial mammals weighing 15kg or more as adults, if carnivores, or 100kg or more, if herbivores or omnivores. For each of 152 countries examined, they constructed a megafauna-conservation index composed of three elements. The first was, for every relevant species, the fraction of the country it inhabited. The second was the percentage of megafauna habitat which had legal protection. The third was the percentage of GDP a country devoted to conservation…”