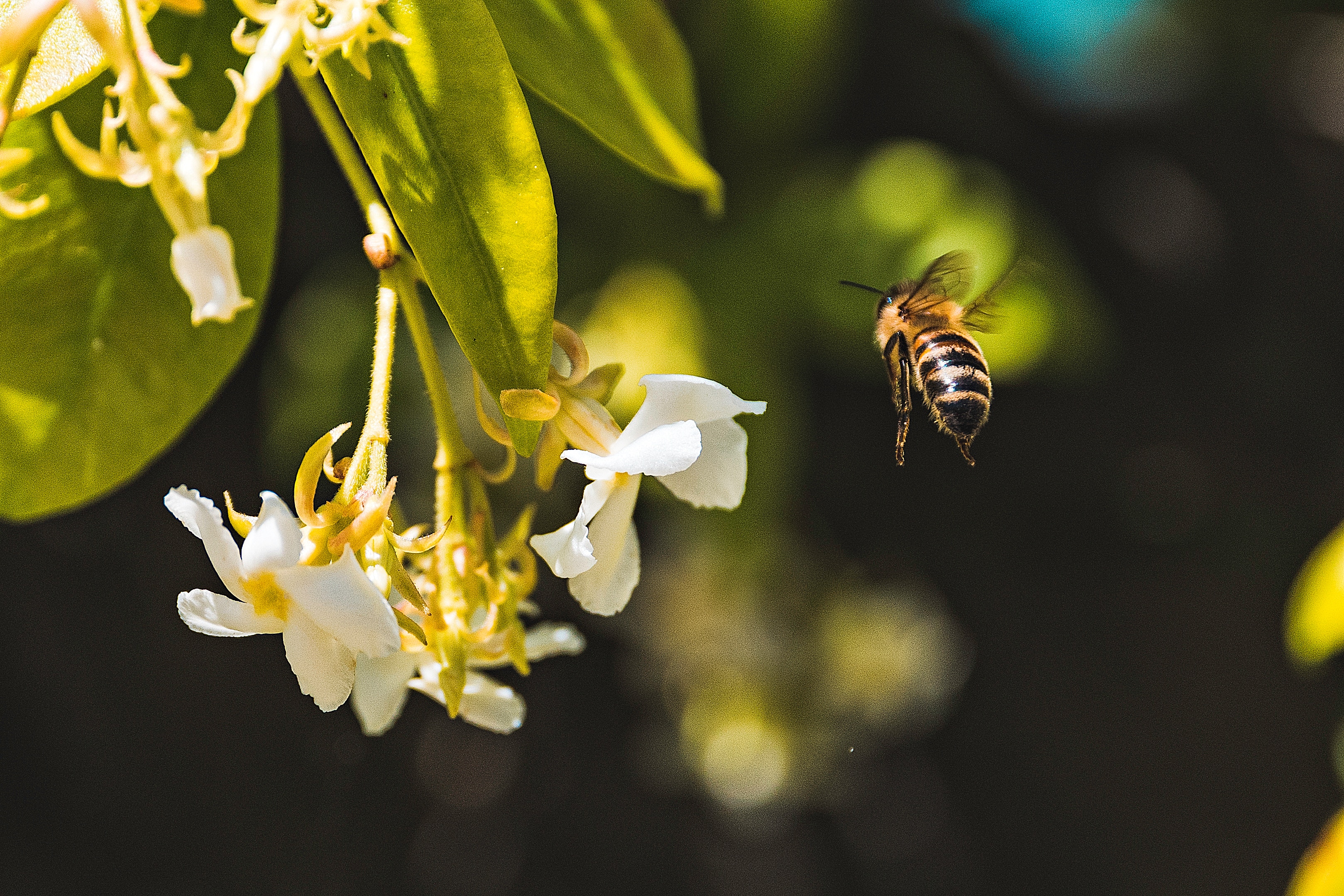 This article was originally published on npr.

“Pollinators such as bees play a key part of producing the beans that go into your morning cup of coffee.In fact, they are responsible for about 20 to 25 percent of coffee production by increasing the plants’ yield, Taylor Ricketts, the director of the University of Vermont’s Gund Institute for Environment, tells The Two-Way. Bees actually increase the quality of the beans by making their size more uniform.

But climate change is threatening both pollinators and the areas where coffee can grow. A new study published in Proceedings of the National Academy of Sciences says it is the first to model the impact of climate change on both coffee and pollinators. The researchers projected that by 2050, climate change could reduce the amount of ground usable to grow coffee in Latin America by up to 88 percent. That’s significantly higher than previous estimates.

“We’ve known for a while that climate change is going to mess with agriculture in a lot of ways,” says Ricketts. It will move the areas where both coffee and pollinators live – but not necessarily in the same way…”

‹ In the Wild, Diversity is as Important to Ecosystem Production as Climate & Nutrients