Cuts to Marine Reserves Would Deliver Only ‘Minuscule’ Economic Benefits 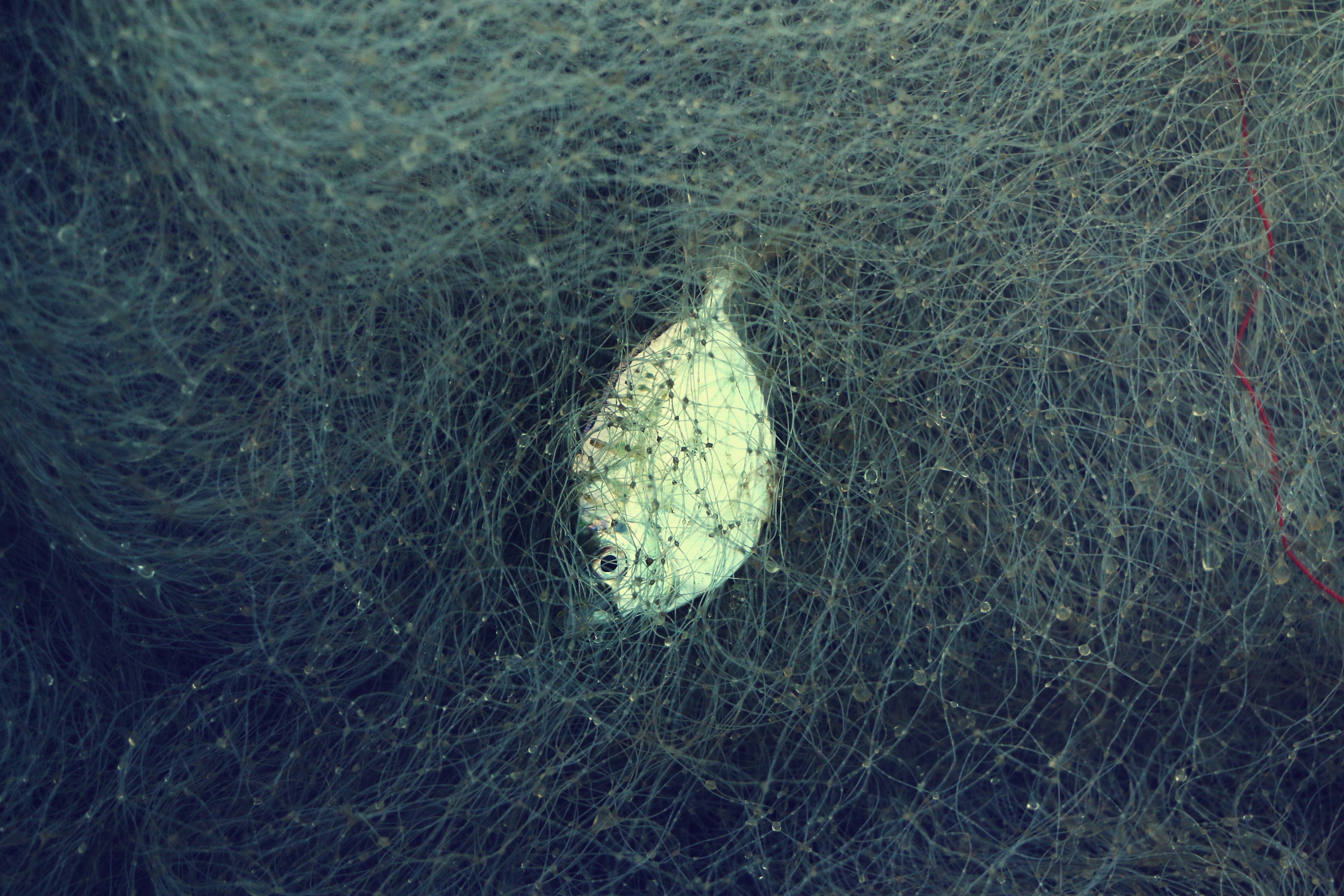 “Proposals to allow increased fishing in Australian waters would generate minuscule economic benefits to only a handful of licence holders, according to a new analysis.

The Ocean Science Council of Australia, an independent group of researchers, has criticised a government review that recommended significant cuts to marine reserves. The group says the review would expand the use of destructive fishing practices.

The group has written to the federal environment minister, Josh Frydenberg, asking him to reject the report’s recommendations and instead expand marine protections in line with recent moves by the US, UK, New Zealand and the international community…”

Natural Capital, Or the Unnatural Preoccupations of IFRS ›