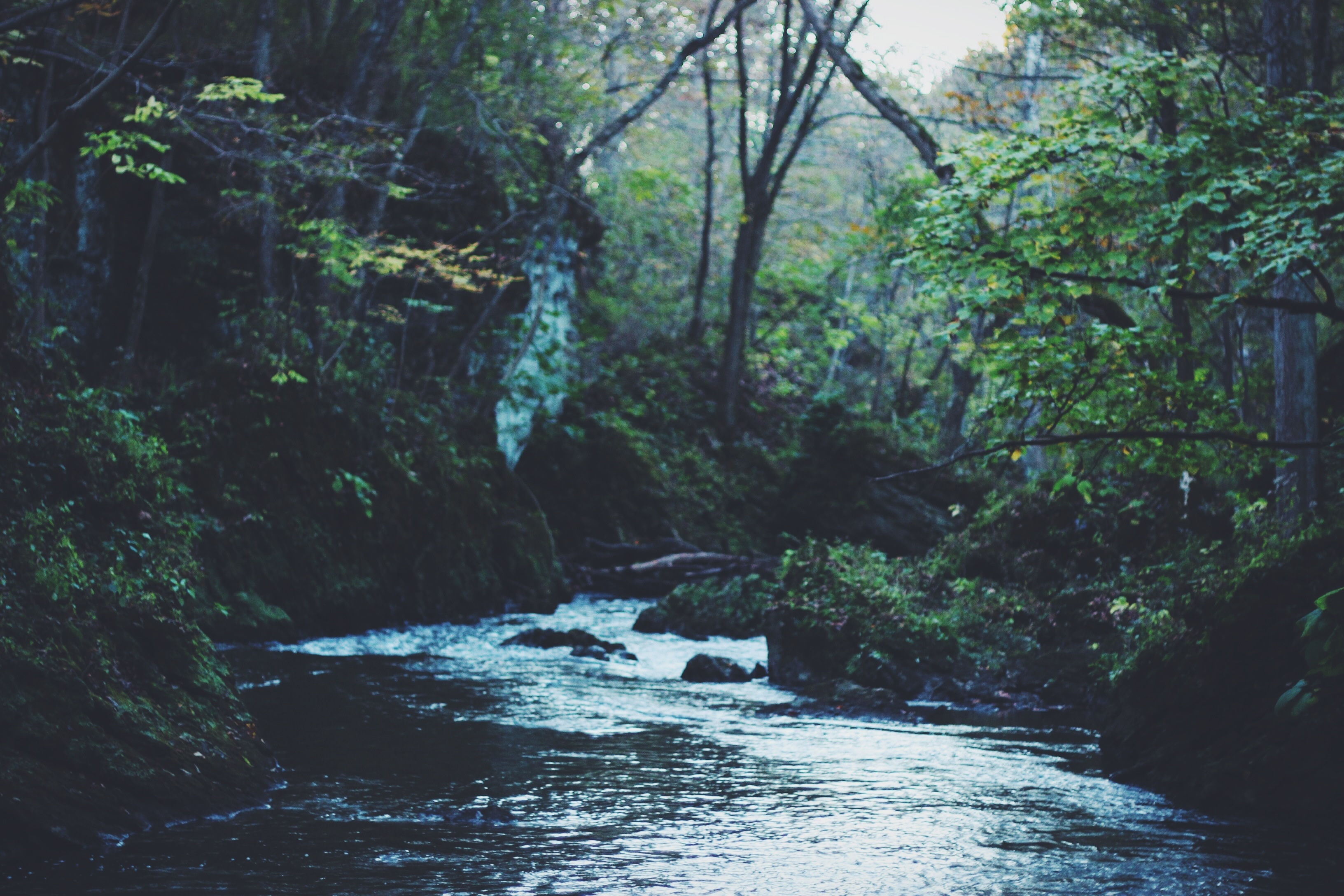 “”Whether or not beaver dams are beneficial to trout and salmon has been hotly debated,” says ecologist Nick Bouwes, owner of Utah-based Eco Logical Research, Inc. and adjunct assistant professor in USU’s Department of Watershed Sciences.

Billions of dollars are spent for varied river restoration efforts each year in the United States, he says, but little evidence is available to support the efficacy of beaver dams.

“This may be due to the small scale of the limited research aimed at investigating restoration effects,” Bouwes says. “So, we conducted a large-scale experiment, where the effects of restoration on a watershed were compared to another watershed that received no restoration.”

Read on at: Science Daily

Supply chain management: the case for investing in natural and social capital ›