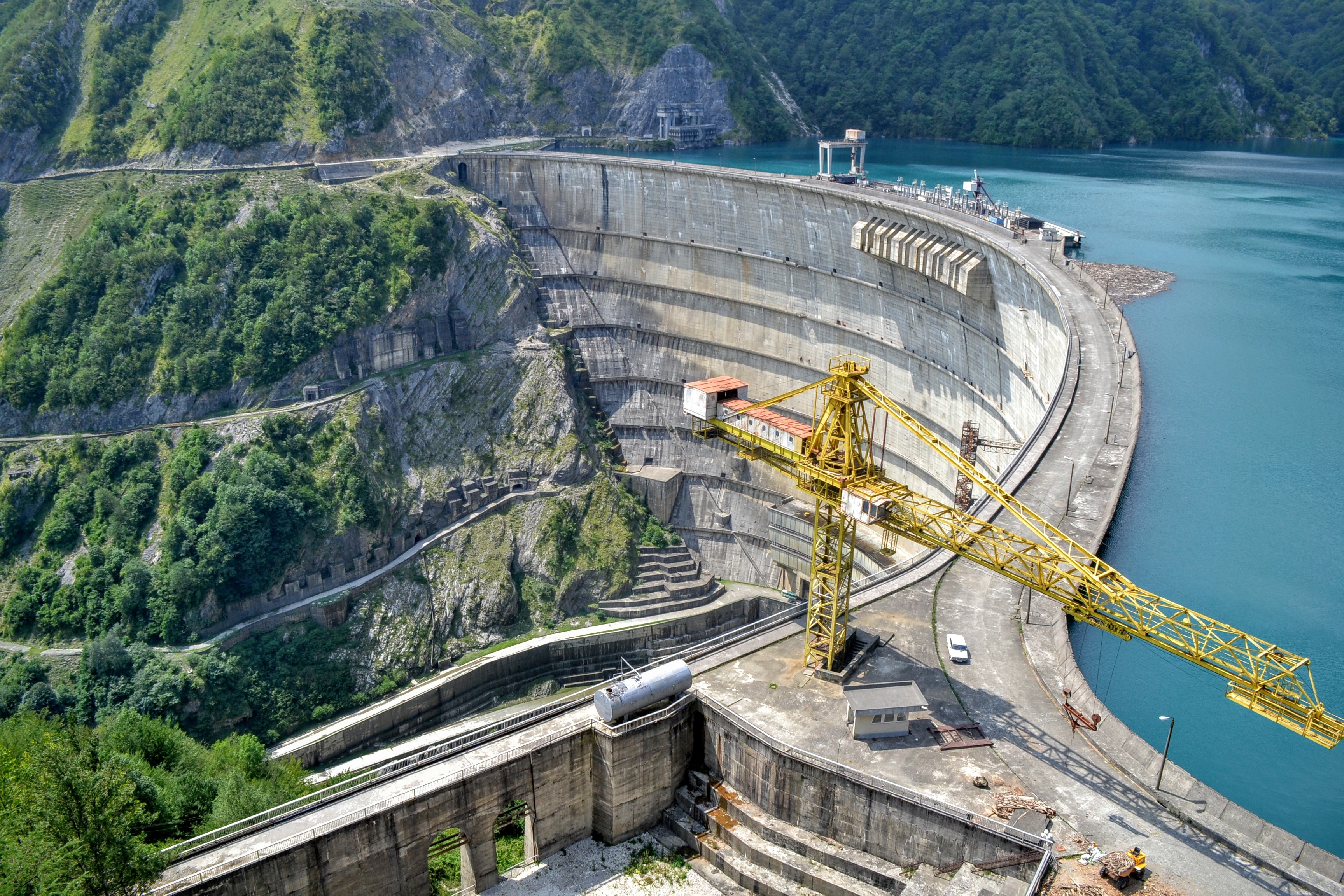 “Fifty years ago, environmentalists and dam builders in the United States were locked in a bitter battle. Dam building had swept the nation in the 1940s and 1950s, blocking and impounding some of the most important rivers of the American west. On the Snake river (where controversies about dams continue to this day), dam construction had led to a massive fish kill and decimated salmon and steelhead runs.

Frank Church, a senator from the state of Idaho, originally supported the dams. But having seen the environmental damage they created, he spoke out for rivers. He saw “a groundswell of public concern for the fate of these majestic streams, many of them threatened by dams which would forever destroy their beauty and ecology”. Church authored the Wild and Scenic Rivers Act, which was passed in 1968. The Act now protects more than 12,000 miles of free-flowing rivers in the US.

For the past 60 years, large dams have had devastating impacts on people and the environment. They alter a river’s ecosystem from one that’s cold, flowing and connected, to one that’s warm, stagnant and fragmented – with devastating consequences for wildlife. Dams are one of the main reasons freshwater fish numbers are plummeting – the world has lost 80% of freshwater populations since 1970. In 2000, the World Commission on Dams found that dams were responsible for displacing between 40-80 million people...”

Please, No More Calls to ‘Drain the Swamp.’ It’s an Insult to Swamps ›