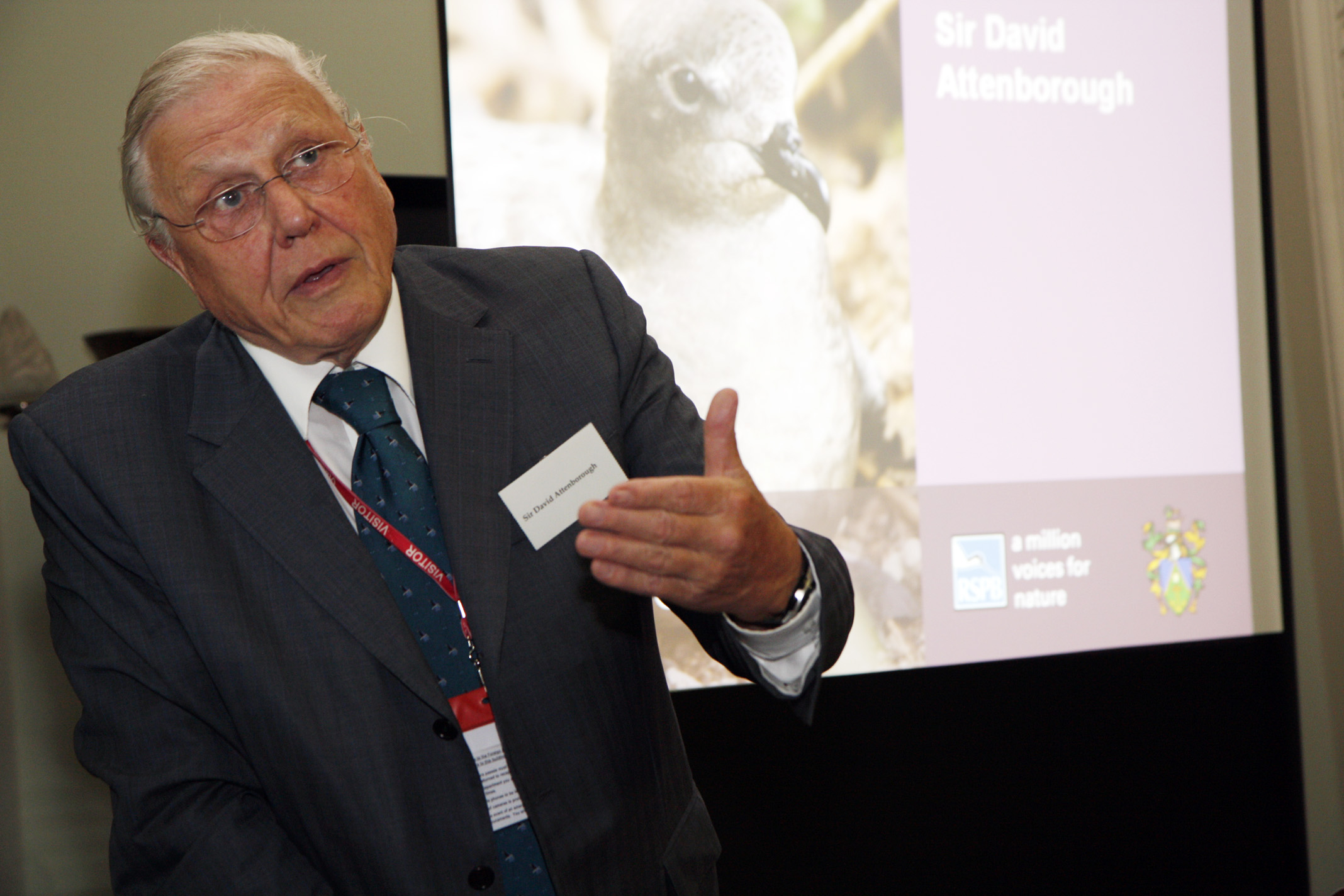 “Financial systems have a lot in common with natural world systems. Both are economies,” Attenborough said Thursday during the spring meetings of the International Monetary Fund and World Bank.

“If you deal with your investment… it’s fine if you can take the profit, you take the investment, but you wouldn’t be so silly as to eat into the capital. But that is what we’re doing with the natural world all the time.”

‹ Marine Animals Store Carbon in the Ocean – Could Protecting Them Help To Slow Climate Change?