‘Death By A Thousand Cuts’: Vast Expanse of Rainforest Lost in 2018 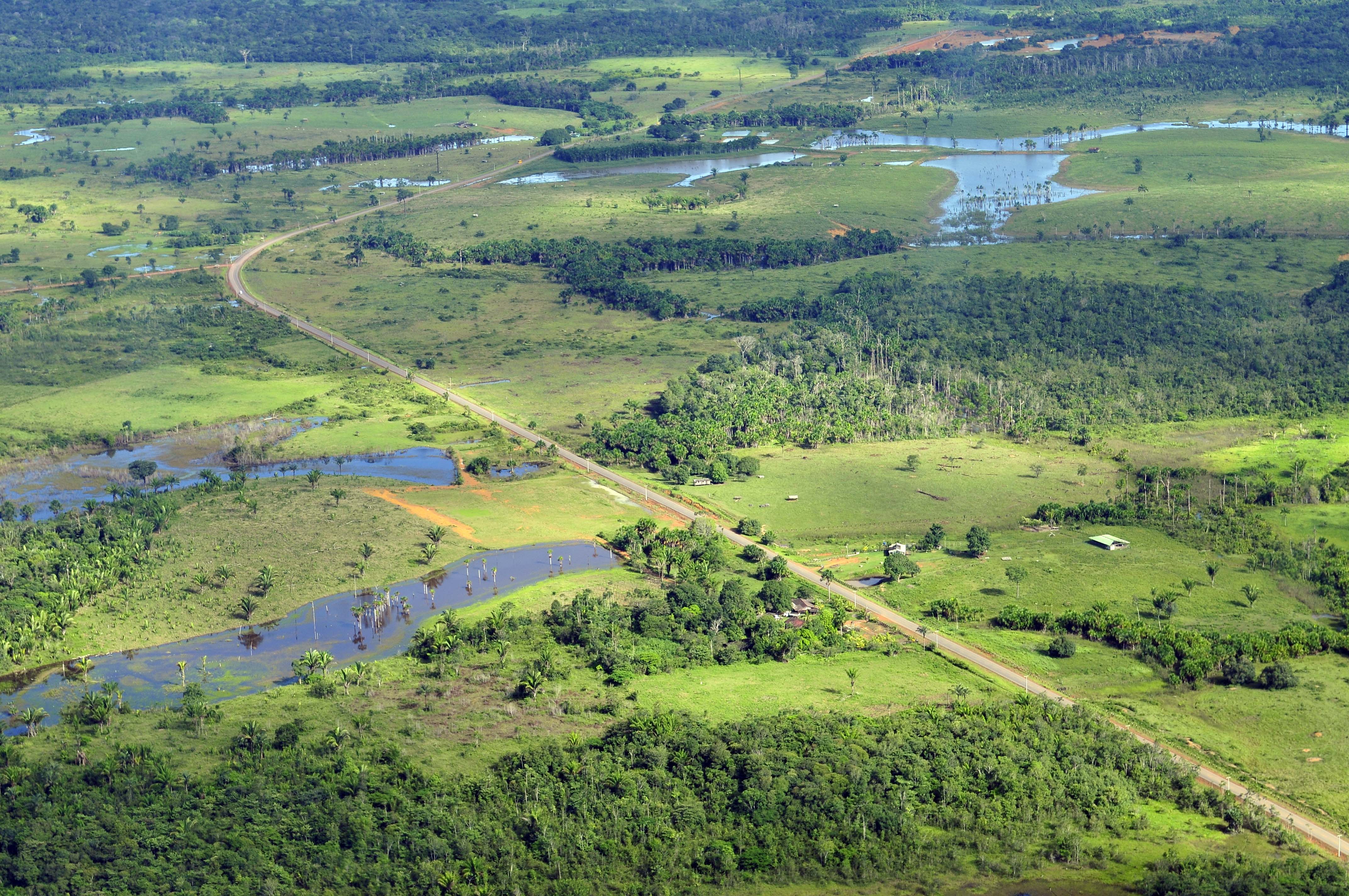 “Pristine forests are vital for climate and wildlife but trend of losses is rising, data shows

Millions of hectares of pristine tropical rainforest were destroyed in 2018, according to satellite analysis, with beef, chocolate and palm oil among the main causes.

The forests store huge amounts of carbon and are teeming with wildlife, making their protection critical to stopping runaway climate change and halting a sixth mass extinction. But deforestation is still on an upward trend, the researchers said. Although 2018 losses were lower than in 2016 and 2017, when dry conditions led to large fires, last year was the next worst since 2002, when such records began.

Clearcutting of primary forest by loggers and cattle ranchers in Brazil dominated the destruction, including invasions into indigenous lands where uncontacted tribes live. Losses were also high in the Democratic Republic of the Congo (DRC) and Indonesia. Indonesia is the only major country where government protections appear to be significantly reducing the losses.

‹ ‘Global Deal For Nature’ Fleshed Out With Specific Conservation Goals