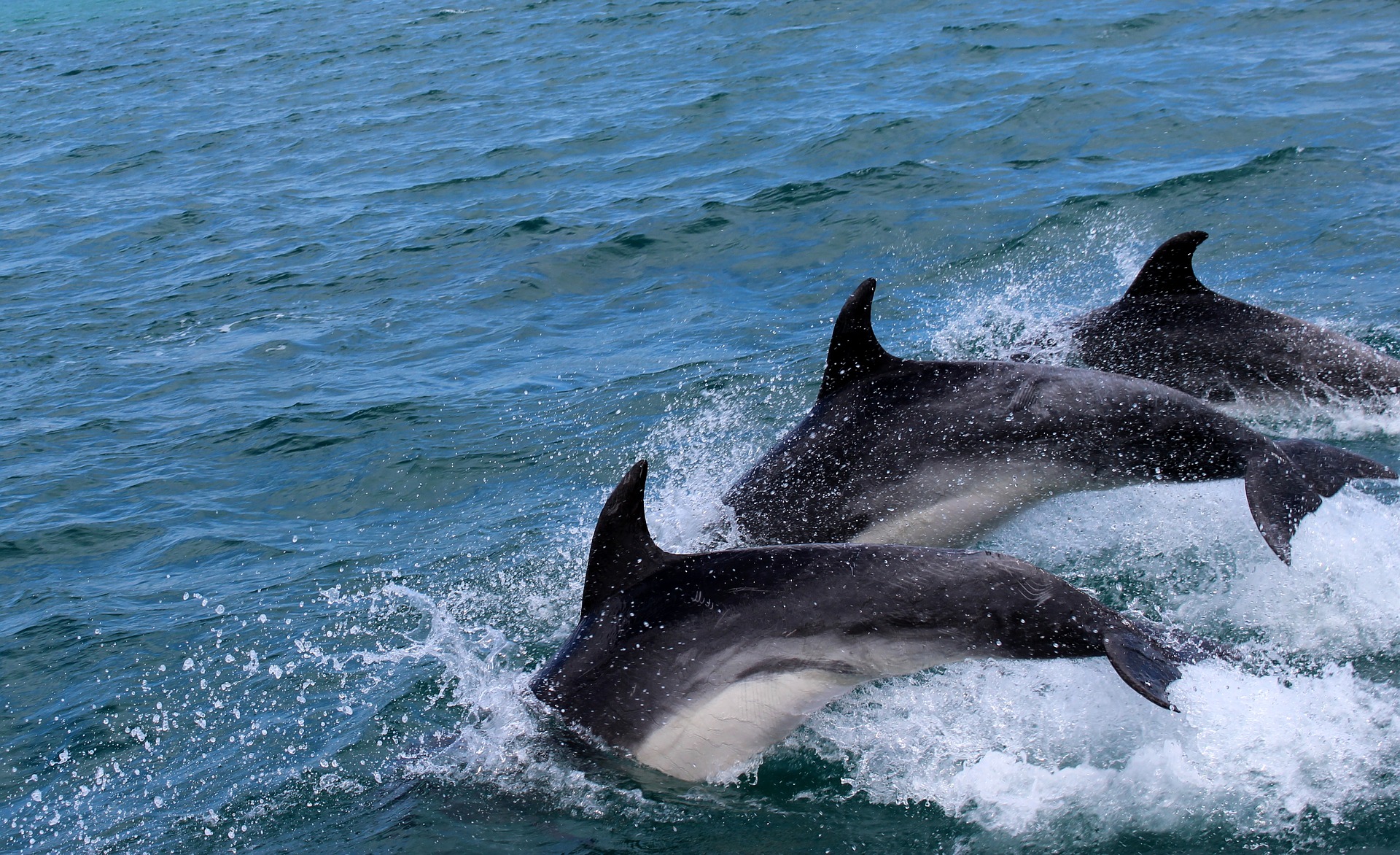 “The tropical island nation of Seychelles is to create two huge new marine parks in return for a large amount of its national debt being written off, in the first scheme of its kind in the world.

The novel financial engineering, effectively swapping debt for dolphins and other marine life, aims to throw a lifeline to corals, tuna and turtles being caught in a storm of overfishing and climate change. If it works, it will also secure the economic future of the nation, which depends entirely on tourism and fishing. With other ocean states lining up to follow, the approach could transform large swaths of the planet’s troubled seas.

…The new protected area around Aldabra is 74,000 square kilometres – almost the size of Scotland – and bans all extractive uses, from fishing to oil exploitation. The second new protected area is 134,000 sq km, centred on the main Seychelles island of Mahe. It allows controlled activities but is, for example, banning “fish aggregating devices” – rafts that concentrate fish but drive up bycatch.

Together, the parks cover 15% of the Seychelles ocean and the government will double this by 2021, putting it far ahead of an international target of 10% by 2020. The parks resulted from the first ever debt-swap deal for marine protection in which $22m of national debt owed to the UK, France, Belgium and Italy was bought at a discount by The Nature Conservancy (TNC), the NGO that has assisted the Seychelles…”

New WWF International President: “Just As Humans Are Not Defined By Their Need To Breathe, Corporations Should Not Be Limited To The Drive For Profits” ›