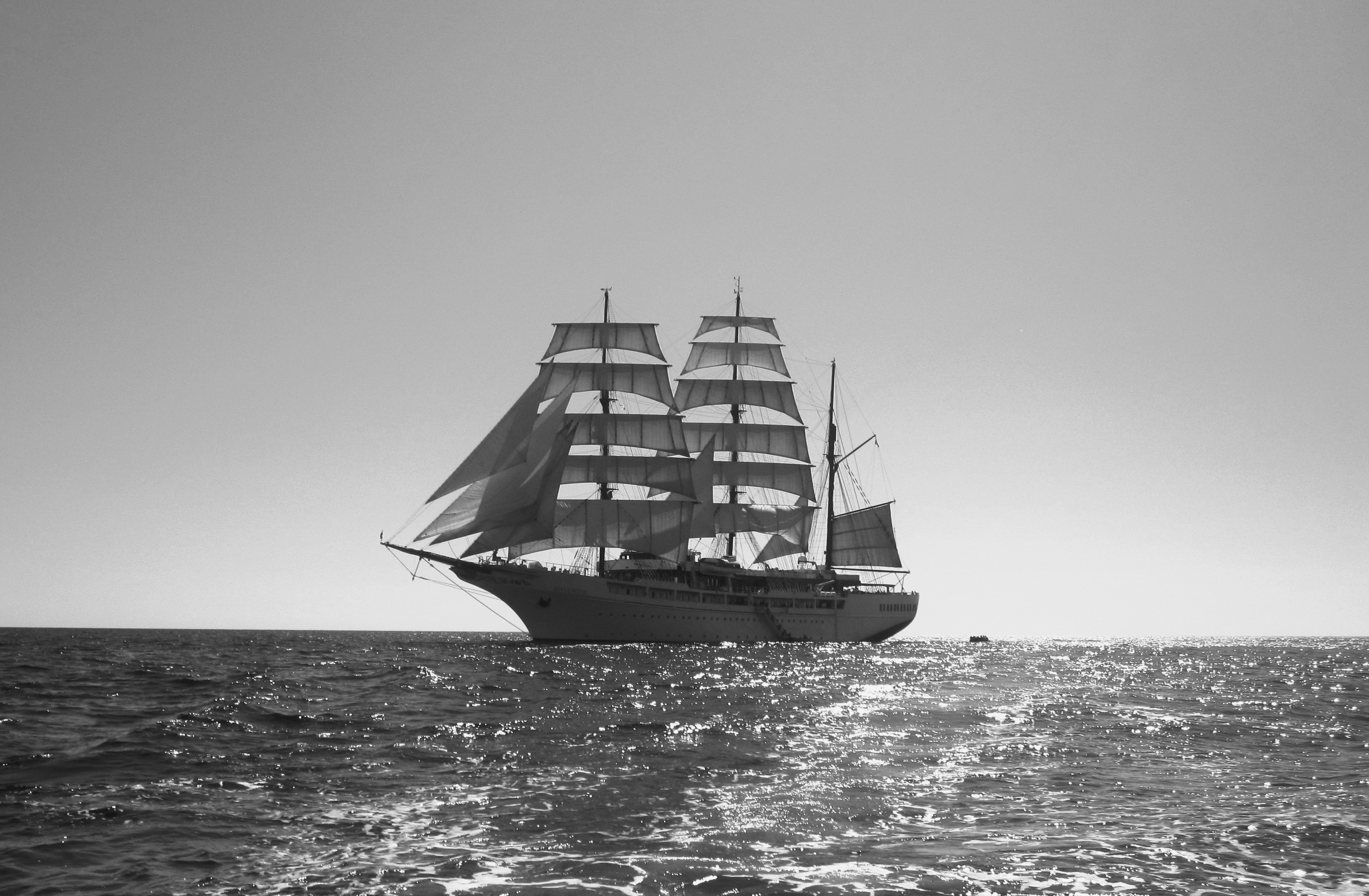 “A database created in part from 19th-century maritime records sharpens our view of climate change over the past 150 years.

In September of 1879, the Arctic-exploring USS Jeanette was sailing north of the Bering Strait when it was surrounded by ice floes and frozen in place. Imprisoned at sea, the 33-person crew struggled to survive for nearly two years before their ship sank, forcing them to embark on a perilous journey back to civilization. While they were stranded, the crew took down regular observations of the weather—winds, clouds, air pressure, temperature—creating a detailed meteorological record where no others existed.