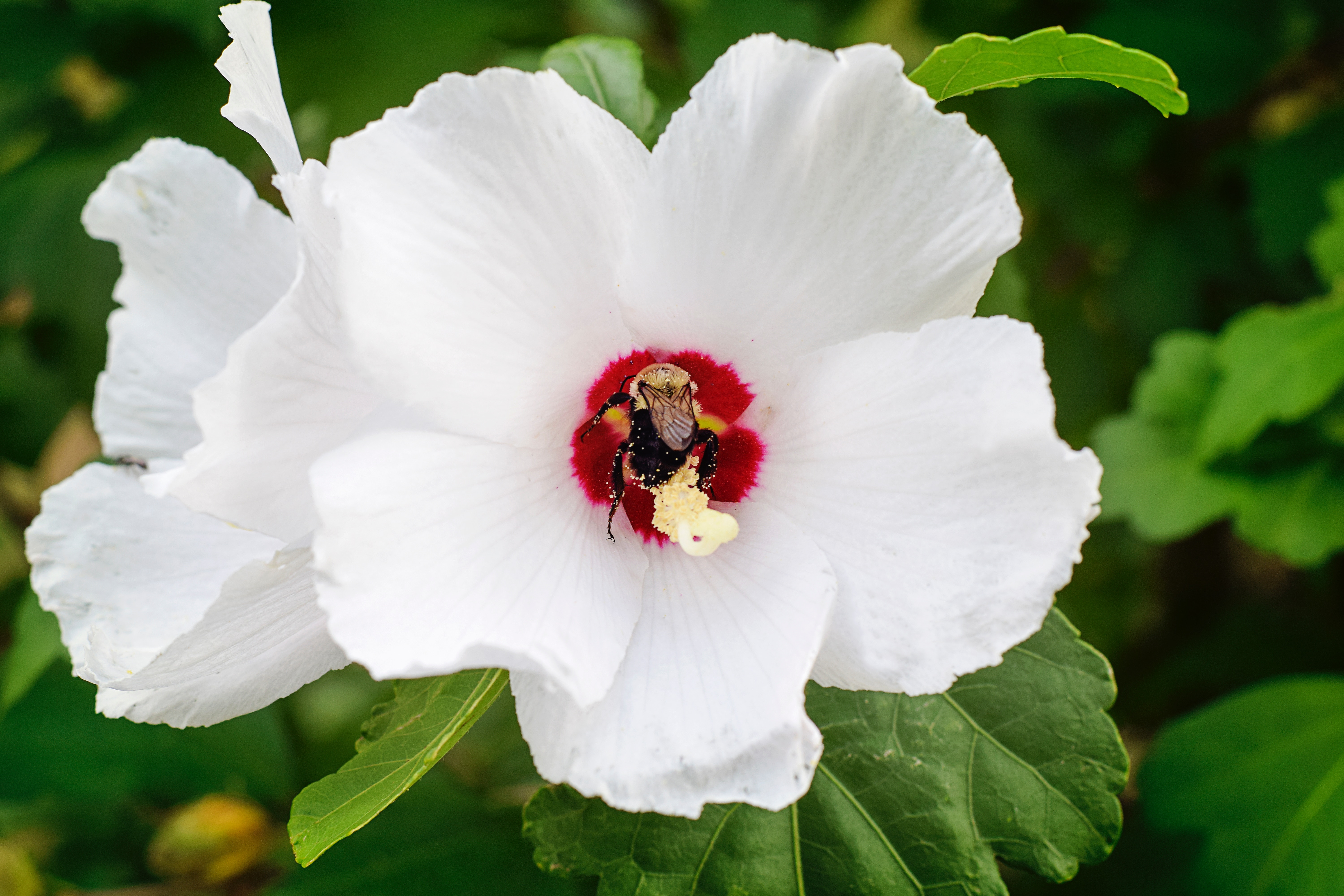 “Businesses face a shortage of raw materials and a drop in the quality of crop as the number of bees decline worldwide, a new report warns. Approximately three quarters of crops around the world depend on pollination, all of which could soon be threatened as more than a third of wild bee and butterfly species face extinction, according to a joint study by the UN, the University of East Anglia and Cambridge University.

Major businesses, including Asda, the Body Shop, Mars and Pepsico, say they are unable to take action largely because of uncertainty around which crops and regions are vulnerable to the decline in pollinators such as bees.

“The role pollinators play – be it tiny midges for cocoa or squirrels for coconut – is not well understood and can be taken for granted,” says Jos van Oostrum, director of sustainable solutions at chocolate and confectionary maker Mars. Cocoa, a vital ingredient in the production of chocolate, is at particular risk from a declining number of bees and other species that help spread pollen…”