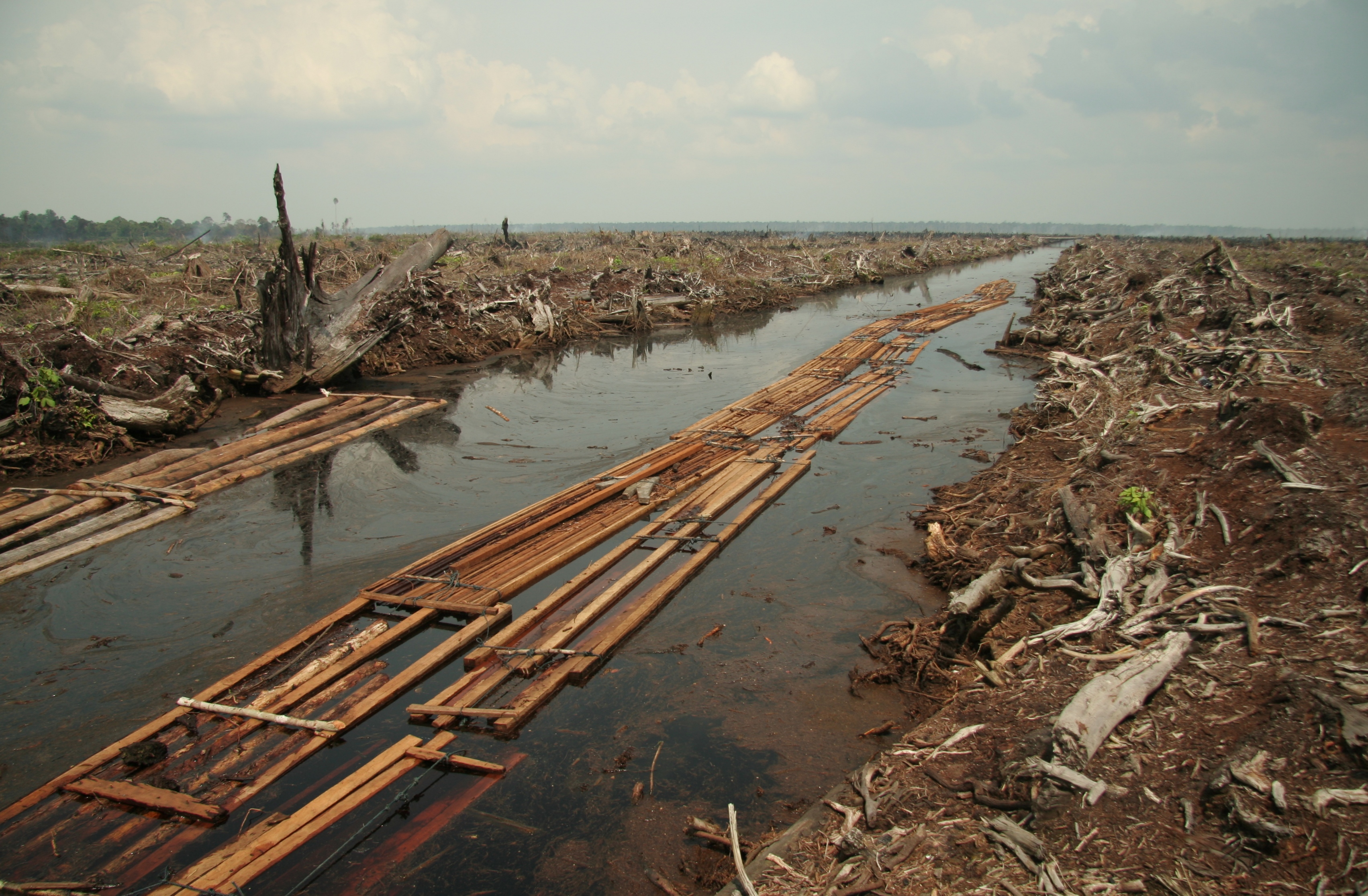 This article was originally published on Development Asia.

“The widespread loss of natural ecosystems and biodiversity is much more than a conservation issue; countless lives and livelihoods depend on them.

Asia and the Pacific is one of the most biologically and culturally diverse regions on the planet that hosts high numbers of unique animal and plant species and ecosystems. Seventeen of the planet’s 36 biodiversity hotspots are found here, along with three quarters of all coral reefs and more than half of all remaining mangrove areas on earth. It is also home to almost 60 per cent (4.5 billion) of the current global human population, 52 per cent (400 million) of the 767 million global poor, and as much as 75 per cent of the global population of 370 million indigenous people.

The people and economies of the region rely heavily on this wealth of natural capital and the vital ecosystem services it provides. More so the rural poor, who directly depend on natural capital for their livelihoods and ability to cope with climate change.

While unprecedented economic growth over the last decades has reduced poverty and increased quality of life for many, it has come at an enormous cost. Rapid urbanization and infrastructure expansion, excessive water extraction and land conversion for agriculture and industry, unsustainable aquaculture, and fossil fuel use for energy and transport have, among other human activities, degraded the region’s natural capital and increased global greenhouse gas emissions resulting in changes in climate. This in turn has led to the further deterioration of land, soils, freshwater and marine ecosystems thereby increasing water and food insecurity and climate vulnerability, creating a vicious cycle…”

Read on at: Development Asia.