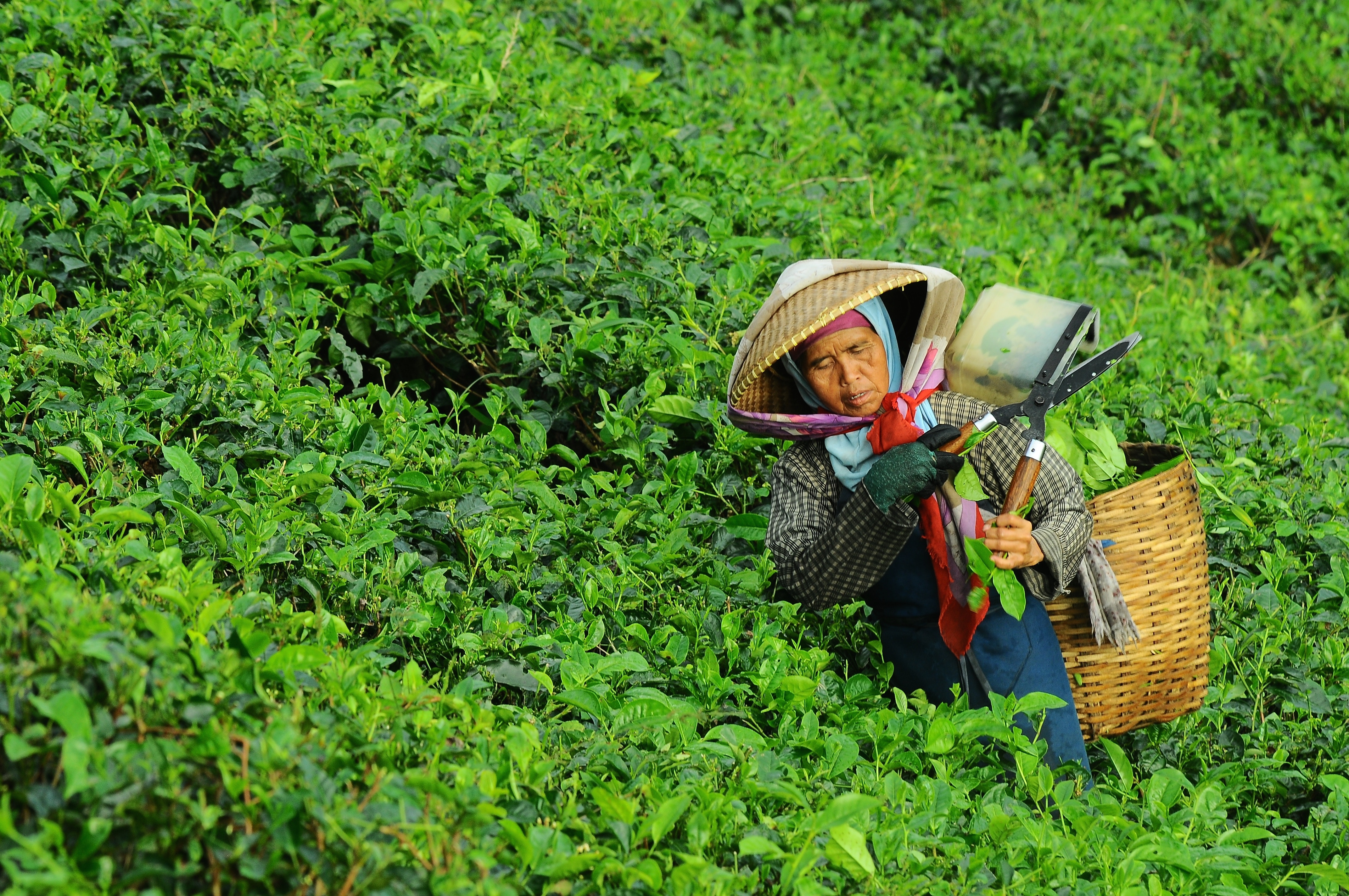 This article was originally published on the Sunday Times.

“…As we discuss reforestation efforts in order to combat carbon emissions and increase resilience to natural disasters, it is important that the complex range of benefits provided by forests are understood. In addition to preventing landslides and reducing flood risk, forests play a crucial role in sustaining cash crops, in particular the tea industry.

…While tea accounts for the highest revenue earned from agricultural exports, the industry has declined in the last few years, constricted by low global commodity prices and low yields when compared to Kenyan and Indian competitors. As the industry attempts to restate and rework its relevance, it is vital that strategies of expansion and growth do not sacrifice forests.

The industry hinges on the existence of healthy forest ecosystems that provide unvalued and unaccounted services that both enable tea cultivation and enhance crop yield. Ecosystems such as forests and wetlands can be considered natural capital whose biophysical processes result in a range of benefits termed “ecosystem services”. These services have a tangible value that can be estimated and represented in monetary terms. For instance, a wetland that offers natural flood protection could be represented by the cost of artificial flood defence schemes needed in its absence, or property damage and cleanup costs of the floods it could have mitigated. Considering that 1 per cent of the GDP of the Colombo Metropolitan area is lost each year due to floods, the economic value provided by wetlands must be visible and recognised.

The precise climate which tea thrives in with constant moisture, soil temperature between 16- 25C and air temperature between 10-20C, is maintained by adjacent forest. In Kenya two-thirds of tea is grown near forests, while even in Sri Lanka, plantations are found in close proximity to forests. Studies conducted in Kenya and Burundi found that forests regulate temperature and rainfall, and as windbreaks, thus fostering the ideal environment for tea. Apart from this, forests also boost the productivity of nearby tea estates as root systems stabilise soil and create ideal conditions for nutrient recycling in the soil. Nutrient fixation can reduce the need for chemical inputs and labour costs. Biodiversity sustained by healthy forests also provides organic pest control, further reducing the need for agrochemicals and offering the branding possibility of organic tea…”

Read on at: the Sunday Times.

‹ Why Saving the Natural World Will Save the Global Economy

From Salt Marsh to Seals, how our Natural Capital can Enhance the Local Economy ›