Deforestation of Guiana Shield Will Have Impact Across South America, Warn Scientists 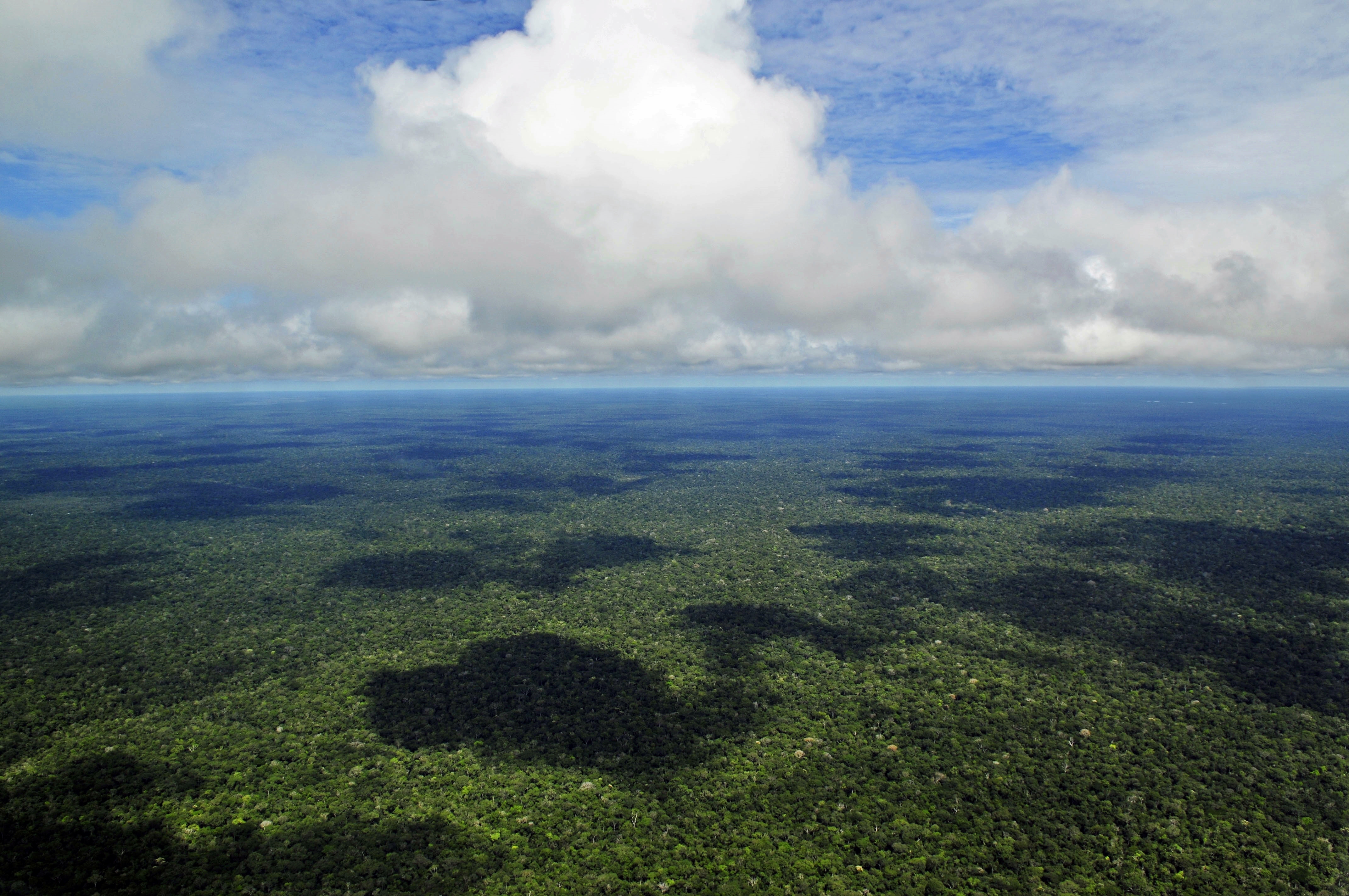 “Deforestation of the ‘overlooked’ Guiana rainforests, at the northern boundary of the Amazon rainforest, will have ‘drastic impact’ on the rainfall patterns that support ecosystems and livelihoods right across South America, scientists have warned in a new report.

The Guiana Shield rainforests covers parts of northern Brazil, southern Venezuela, eastern Colombia, and all of Guyana, Suriname and French Guiana. Despite comprising 1.3 million sq km of near continuous tropical forest, until now it has mostly been overlooked by climate researchers in favour of the Amazon Basin, and little climate data exists for the region.

Now, scientists from across the UK have quantified the likely impact that deforesting less than a third of the Guiana Shield, in areas under threat from mining, logging and agriculture, would have on the climate of South America. The researchers describe the scenario as realistic, given the extensive deforestation that has already occurred along the Amazon’s southern margin…”

How Climate Change Could Alter Our Food ›