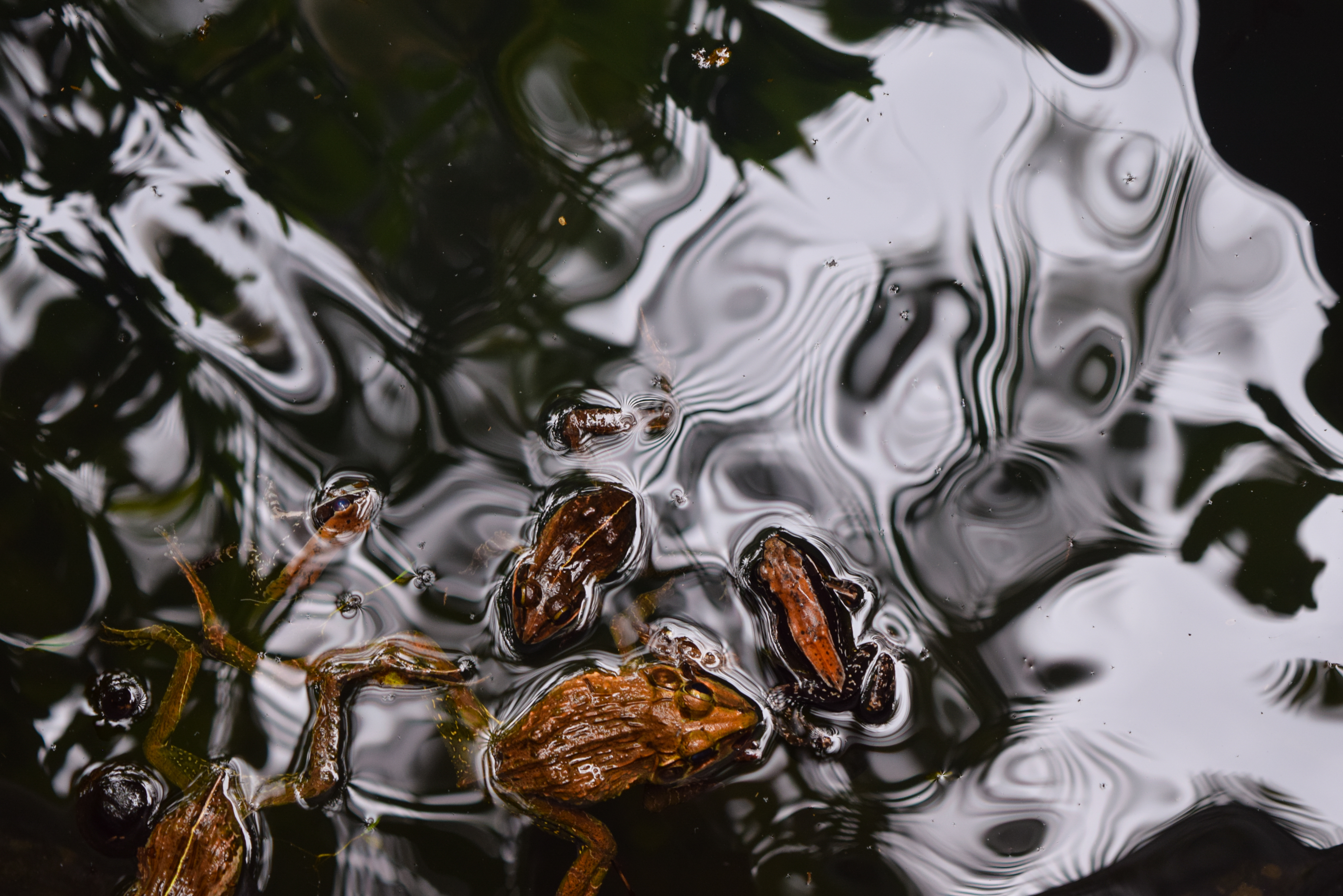 The Yamuna River, a rich hotspot for aquatic biodiversity, contorts into an “ecologically dead” zone as it flows through the city of Delhi. Quick action is needed to revive the health of the river and the people who rely on it.

“The Yamuna River, often called Delhi’s lifeline, is gasping for life. The 22-km stretch along the national capital has virtually no aquatic life — thanks to over 20 drains that pour untreated sewage and other waste into the river.

Upstream from Wazirabad — before the river enters Delhi — it is home to turtles, different species of fish, crocodiles and an abundance of aquatic plants and phytoplankton. But as it enters Delhi, the river starts to die.

Noted ecologist C.R. Babu, who is helping the Delhi government in developing a riverfront for the Yamuna, says that the river is in fact “ecologically dead” in the 22 km urban stretch — between the Wazirabad and Okhla barrages.

A retired Delhi University professor, Babu says that sewage from 21 drains flow into the river, polluting it to a level that is enough to kill the components essential for maintaining aquatic life.

Read on at: Swachh India

‹ Back to the Mangroves – Wetlands and Climate Change

Is it Possible to Create ‘Value’ and ‘ROI’ Indicators for Ecosystems? In a Word, Yes. ›