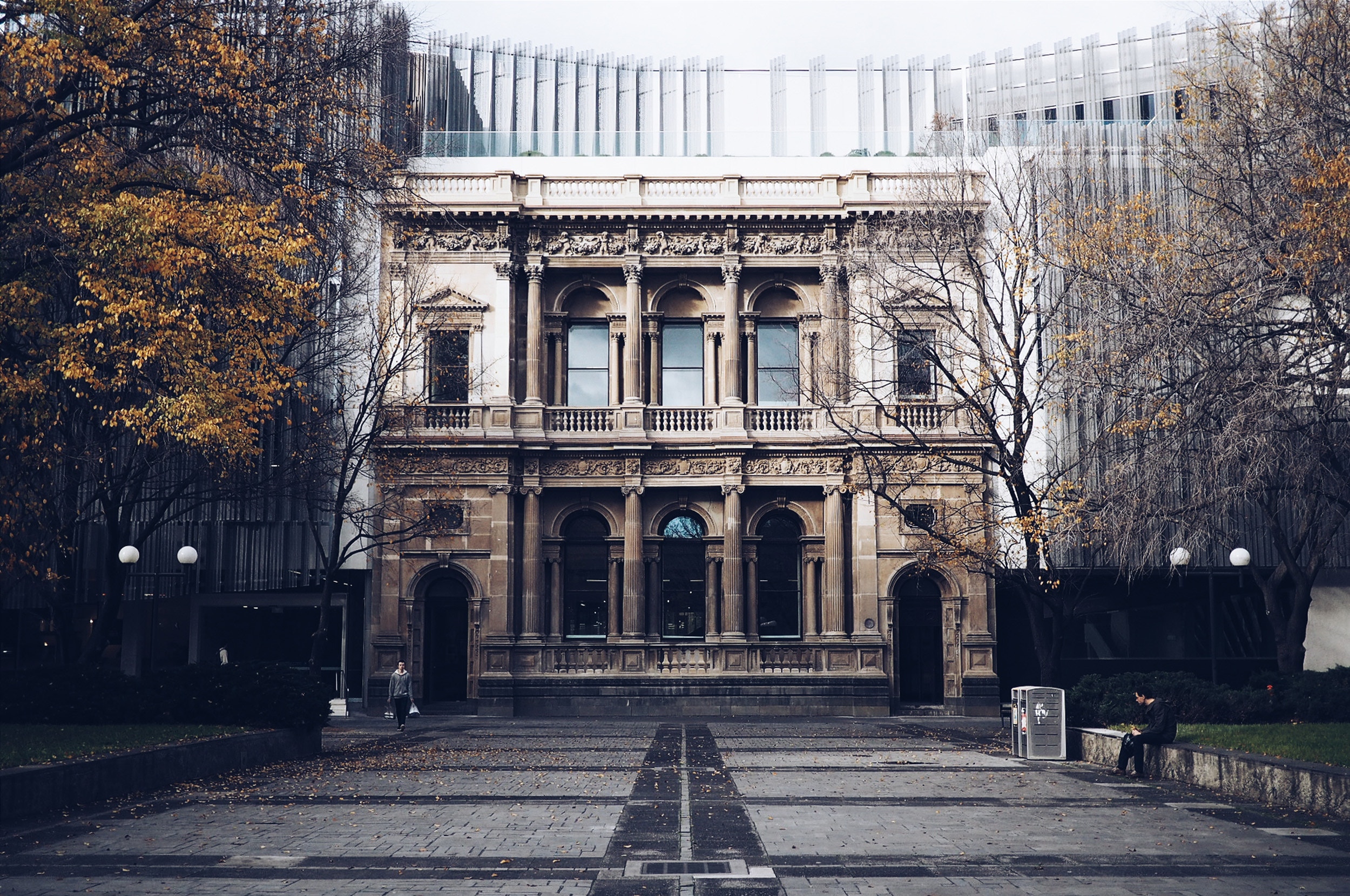 This report is was developed by the Forestry Commission.

“Introduction: The term ‘urban forestry’ was coined in the USA in 1894, though even there it did not come into broad use until the 1960s as the profession developed and the role and benefits of trees in urban areas became more widely understood. The first formal definition came in 1970: ‘management of trees for their present and potential contributions to the physiological, sociological and economic well-being of urban society, which include the overall ameliorating effects of trees on their environment, as well as their recreational and general amenity value’ (Jorgensen, 1970). The urban forest itself is defined as ‘all the trees in the urban realm – in public and private spaces, along linear routes and waterways and in amenity areas. It contributes to green infrastructure and the wider urban ecosystem’ (UFWACN, 2016), while ‘urban areas’ are classified as contiguous areas with a population of at least 10000 people in England and Wales (ONS, 2005) or 3000 people in Scotland (Scottish Government, 2014a). This report considers only the tree1 component of the urban forest and focuses on four scale-based elements: ‘isolated tree’, ‘line of trees’, ‘cluster of trees’ (<0.5 ha) and ‘woodland’ (>0.5 ha).

Urbanisation and a changing climate are linked to more frequent and severe floods and heatwaves in Britain (Eigenbrod et al., 2011; Lemonsu et al., 2015; Met Office, 2016), while urban areas are also experiencing issues such as air pollution and poor physical and mental health of citizens (Sustrans, 2013; Cuff, 2016). Urban areas are growing and the percentage of people living in cities is also increasing (Champion, 2014) – currently approximately 73% of the population in Europe lives in cities (UN, 2014). Depending on how they are planned and managed, urban forests can pose an effective and nature-based solution to the negative impacts of urbanisation through the ecosystem services that they provide.

‹ How to Reach Global Goals While Meeting Local Needs

Which is the World’s Most Biodiverse City? ›