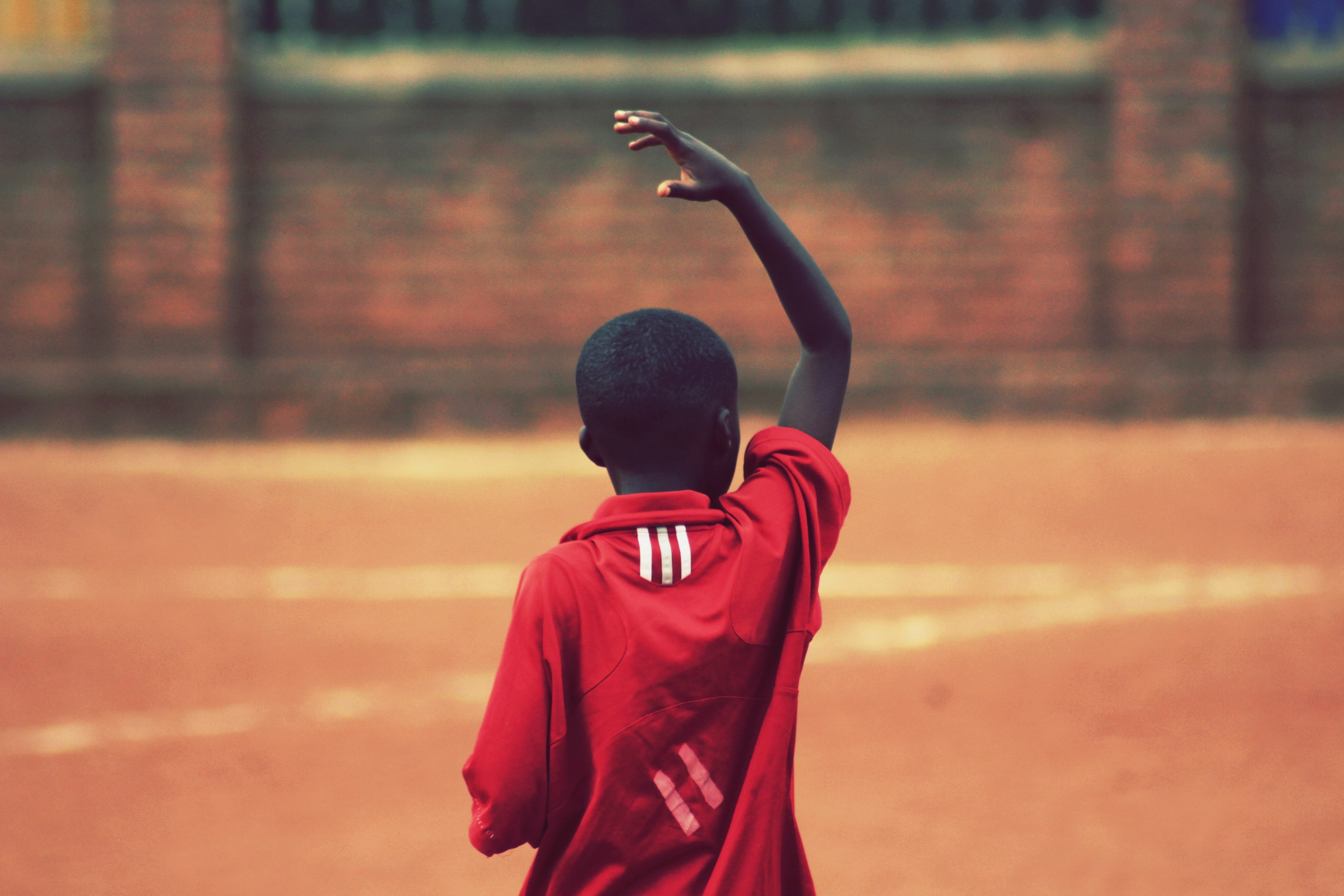 This article was originally published on News Ghana.

“President of Botswana Seretse Khama Ian Khama said late Wednesday that the depletion of natural capital is threatening social and economic sustenance of Africans and reduces their capacity to attain sustainable development.

Khama made the remarks at the 5-year anniversary and inaugural forum of ministers conference for the Gaborone Declaration for Sustainability in Africa (GDSA) held in Maun. Khama, also the chairman of the GDSA, added that given the natural resources endowment in the African continent, it is something Africans should avoid at all cost.

In 2012, African heads of states and governments and international partners gathered in Gaborone, where they committed to implementing all conventions and declarations that promote sustainability for development.

As signatories to the GDSA, they agreed to take action on a number of priority areas for future development, including inter alia, that they must integrate the value of nature through capital accounting into their national policies and programs, recognizing that nature is needed for economic growth and sustainability…”

Read on at: News Ghana.