Destruction of Nature As Dangerous As Climate Change, Scientists Warn 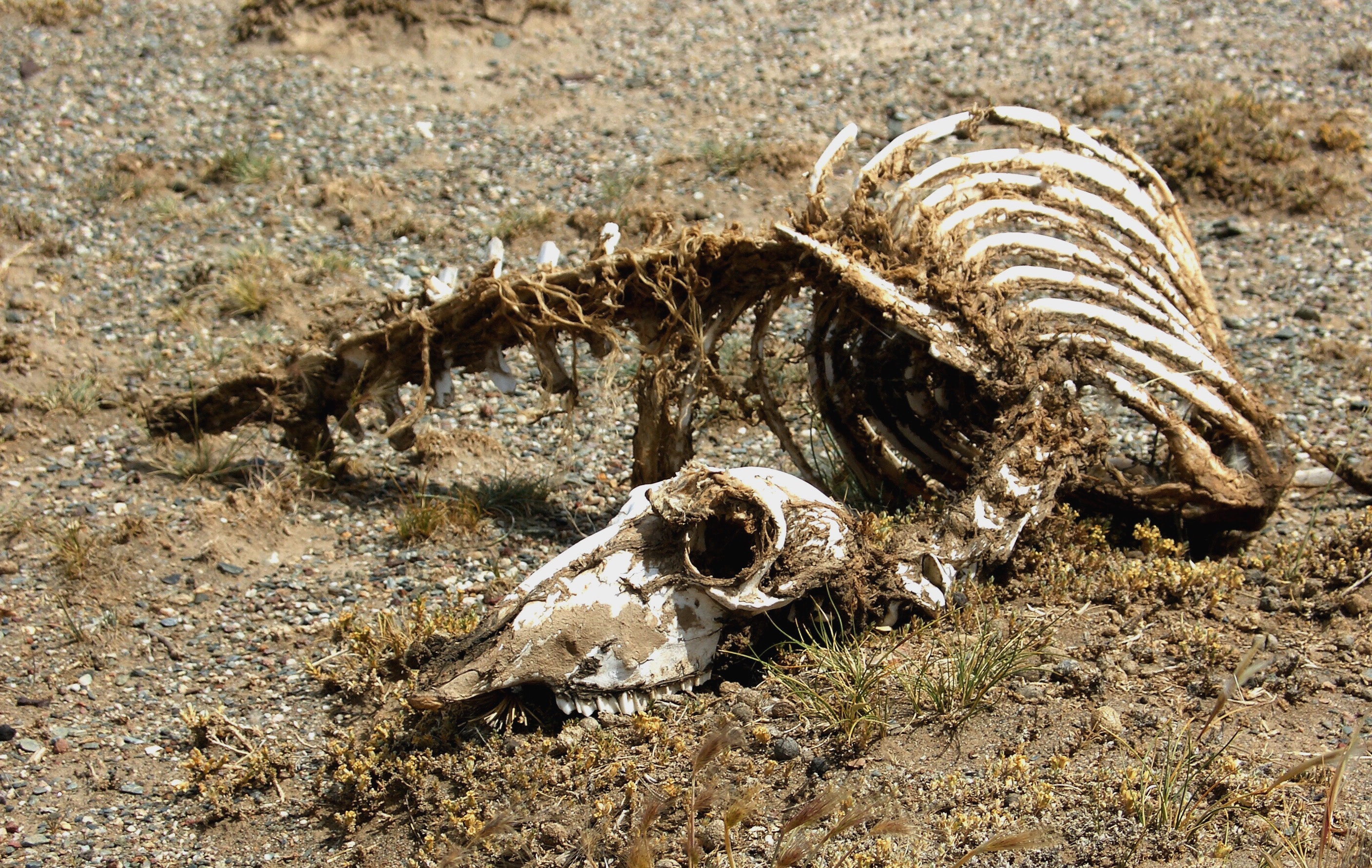 “Human destruction of nature is rapidly eroding the world’s capacity to provide food, water and security to billions of people, according to the most comprehensive biodiversity study in more than a decade.

Such is the rate of decline that the risks posed by biodiversity loss should be considered on the same scale as those of climate change, noted the authors of the UN-backed report, which was released in Medellin, Colombia on Friday.

Among the standout findings are that exploitable fisheries in the world’s most populous region – the Asia-Pacific – are on course to decline to zero by 2048; that freshwater availability in the Americas has halved since the 1950s and that 42% of land species in Europe have declined in the past decade…”

An Important Win for the World’s Largest Tropical Wetland ›