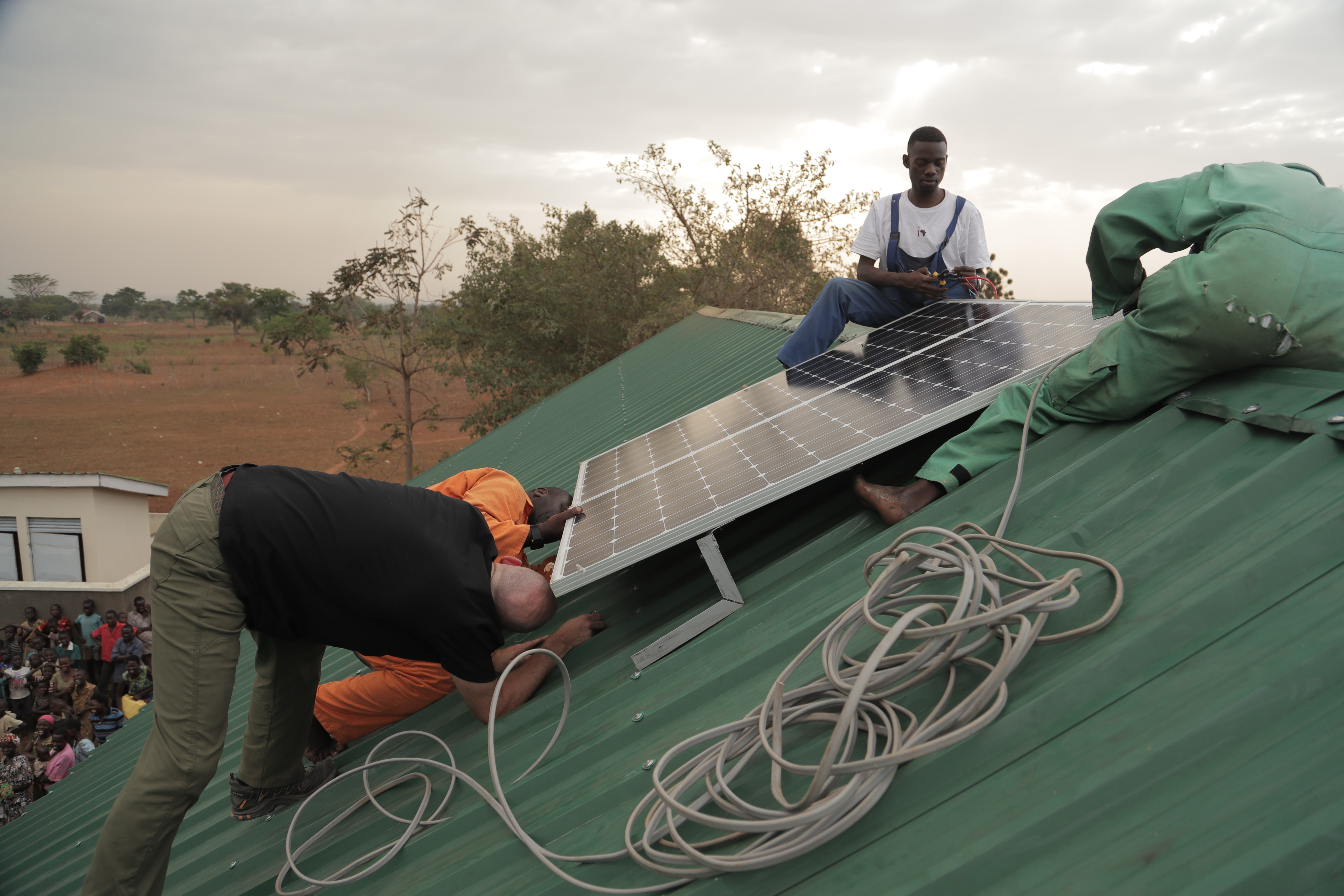 “The majority of the world’s new zero-carbon power capacity was built in developing countries last year, with these nations installing 94 gigawatts of wind and solar and 20 gigawatts of nuclear and hydropower. In comparison, wealthier nations added just 63 gigawatts of zero-carbon energy over the same period, according to the energy research group BNEF.

“It’s been quite a turnaround,” Dario Traum, a senior associate at BNEF, said in a statement. “Just a few years ago, some argued that less-developed nations could not, or even should not, expand power generation with zero-carbon sources because these were too expensive. Today, these countries are leading the charge when it comes to deployment, investment, policy innovation, and cost reductions.”…”

‹ Indigenous Protected Areas Are the Next Generation of Conservation

Forget ‘Needle In A Haystack’: Try Finding An Invasive Flea In A Lake ›