Development Versus Environment Is A ‘False Choice’ For India, Says Head of UNEP 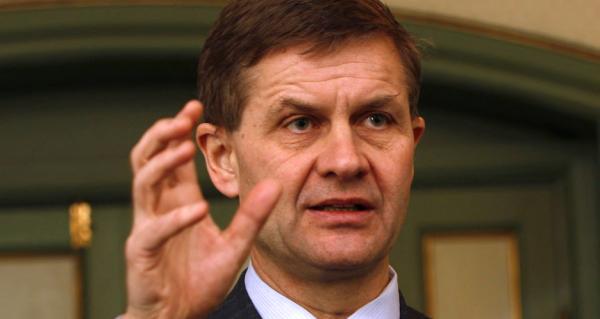 “…After talking about this success story out of Mumbai, the discussion veered to why successive governments had failed to tackle air pollution in Delhi, which, until recently, was ranked by the World Health Organisation as the most polluted city in the world. While Delhi is now in the 11th spot, half of the 20 most polluted cities in the world are in India.

“I think the biggest problem is a false mindset which has been there not only in India, but in the United States, China and other places that there is a choice between the environment, affluence and development,” Solheim said. “That first we develop and after that we take care of environment. It is completely false. The most successful countries on the planet, such as Germany, are taking care of development and environment.”…”