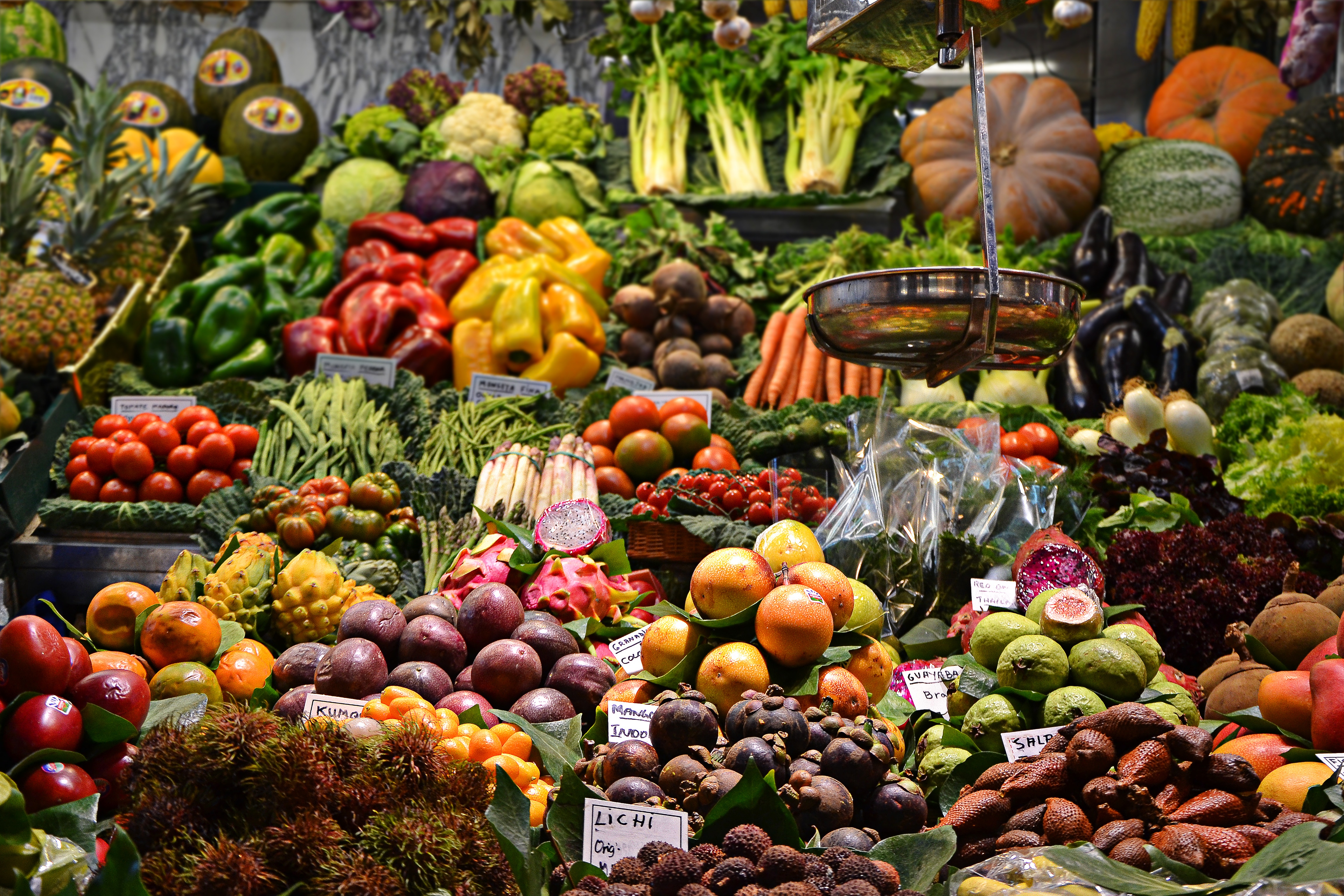 “…Just like humans and other animals, plants have their own microbiomes, the bacteria, fungi and other microorganisms living on and in the plants. Some, like the mildew, attack; others are beneficial. A single leaf hosts millions of microbes, sometimes hundreds of different types. The ones living within the plant’s tissues are called endophytes. Plants acquire many of these microbes from the soil and air; some are passed from generation to generation through seeds.

The friendly microbes assist with growth and photosynthesis or help plants survive in the face of drought and other stressors. Some protect plants from disease or from plant-munching animals. Scientists like Zahn are investigating how these supportive communities might help endangered plants in the wild, like the mint on the mountain, or improve output of crops ranging from breadbasket wheat to tropical cacao.

Certain microbial plant partners are well-known, and there are scores of microbial products already on the market. Gardeners, for instance, can spike their watering pails with microbes to encourage flowering and boost plant immunity. But “we know very little about how the products out there actually do work,” says Jeff Dangl, a geneticist at the University of North Carolina at Chapel Hill. “None of those garden supply store products have proven useful at large scale.”

Big farms can use microbial treatments. The main one applied broadly in large-scale agriculture helps roots collect nitrogen, Dangl says, which plants use to produce chlorophyll for photosynthesis.

Farmers may soon have many more microbial helpers to choose from. Scientists studying plant microbiomes have described numerous unfamiliar plant partners in recent decades. Those researchers say they’ve only scratched the surface of possibilities. Many start-up companies are researching and releasing novel microbial treatments. “The last five years have seen an explosion in this,” says Dangl, who cofounded AgBiome, which soon plans to market a bacterial treatment that combats fungal diseases. Agricultural giants like Bayer AG, which recently bought Monsanto, are also investing hundreds of millions of dollars in potential microbial treatments for plants.

The hope is that microbes can provide the next great revolution in agriculture — a revolution that’s sorely needed. With the human population predicted to skyrocket from today’s 7.6 billion to nearly 10 billion by 2050, our need for plant-based food, fibers and animal feed is expected to double…”

‹ Protecting Crops With Predators Instead of Poisons

A Freshwater, Saltwater Tug-Of-War is Eating Away at the Everglades ›