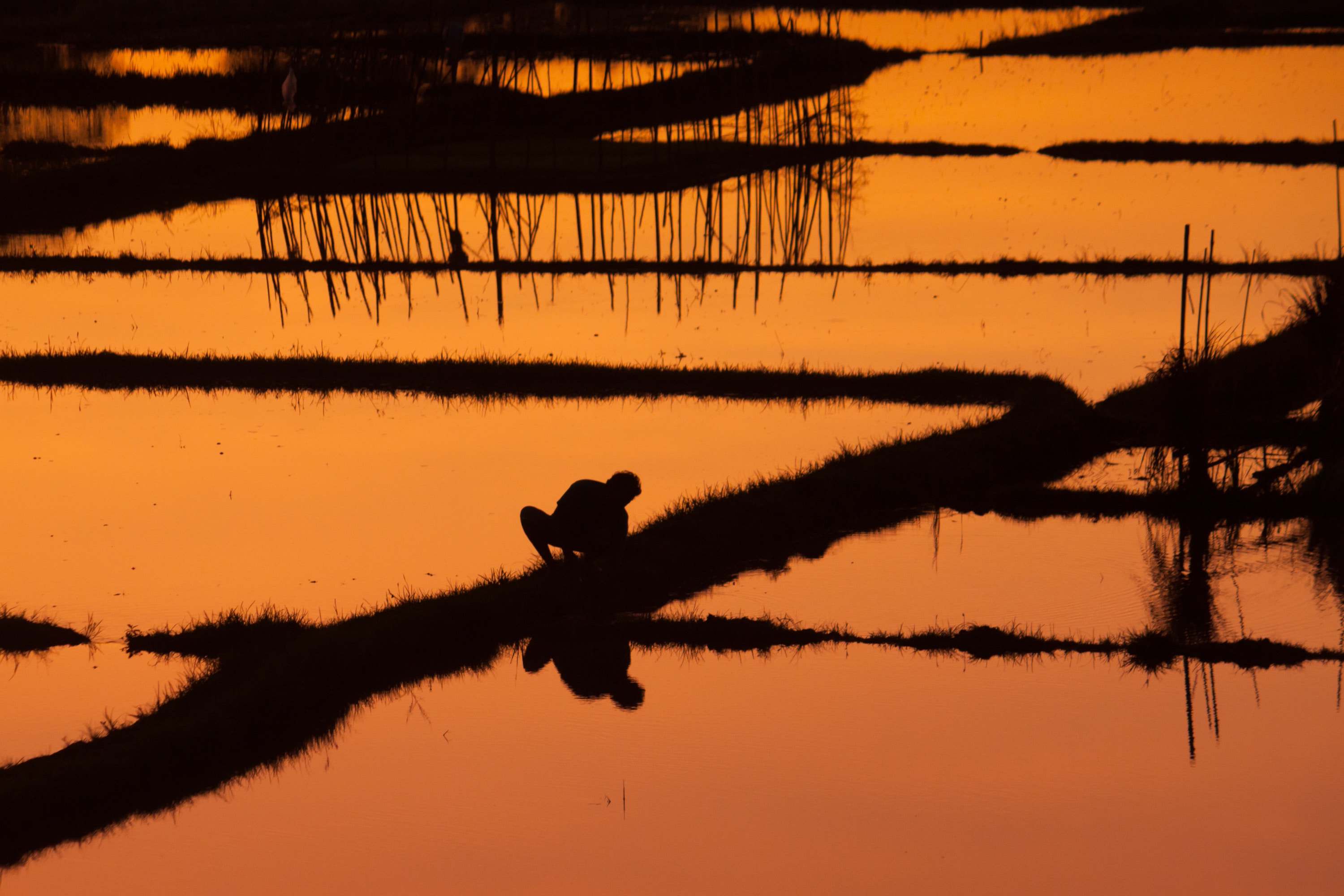 “All over China, a huge change has been taking place without any of us noticing. Rice paddies have been (and are being) converted at an astonishing rate into aquaculture ponds to produce more protein for the worlds growing populations. This change risks creating an unexpected impact on global warming.

International researchers, including Prof Chris Freeman from Bangor University, have found conversion of paddy fields to aquaculture is releasing massive amounts of the greenhouse gas methane into the atmosphere.

The UN Intergovernmental Panel on Climate Change (IPCC), have warned the planet will reach the crucial threshold of 1.5 degrees Celsius above pre-industrial levels by as early as 2030, precipitating the risk of extreme drought, wildfires, floods and food shortages for hundreds of millions of people. Freeman commented “Another source of methane is the last thing we need”.

It was always assumed that because rice paddies are already a huge source of atmospheric methane, nothing could happen to make a difficult situation worse.

When describing their work which appears in Nature Climate Change, Prof Chris Freeman commented: “We were amazed to discover that methane production from the converted rice paddies was massively higher than before conversion.”…”

Paying for Ecosystem Services, A Successful Approach to Reducing Deforestation in Mexico ›