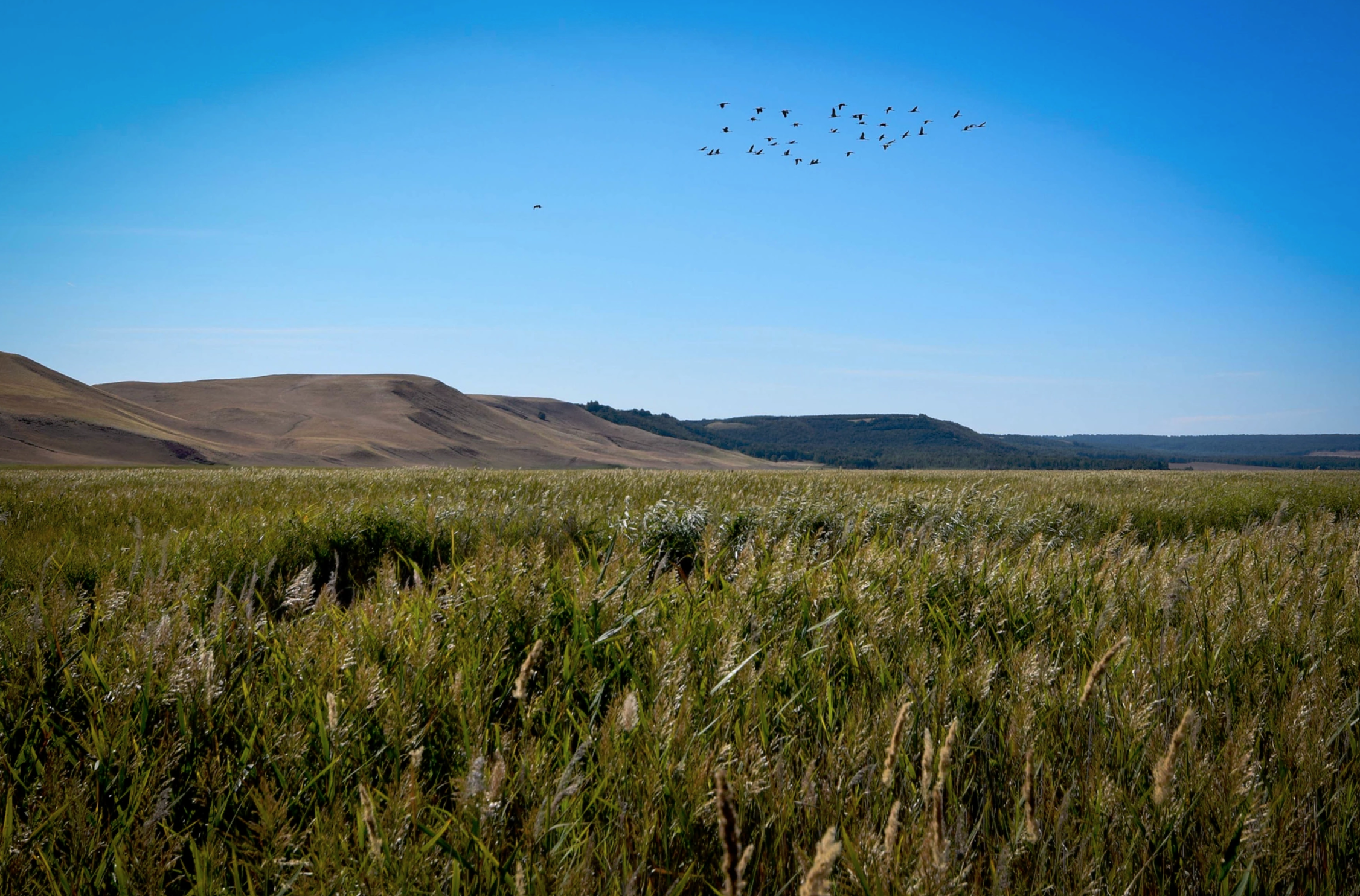 This article was originally published on Climate Adaptation UNDP.

“Russian peatlands comprise the largest national store of peatland carbon globally, but peatlands are not a muddy monolith. A wide variety of peatland types, with diverse ecosystems, are found across Russia. In the European part of Russia, broadleaf forest, forest-steppe and steppe zone peatlands are located close to the southern limit of survivability for peatlands, and are thus especially vulnerable to anthropogenic climate change.

Despite their relatively small size, steppe peatlands are home to a number of important ecosystem services, but are insufficiently spotlighted by nature conservation and scientific studies. They are listed among the most vulnerable wetland types at the global and national level under current climate change projections.

The area, number and diversity of peatlands in the forest-steppe and steppe zone of European Russia significantly decreased during the second half of the 20th century because of drainage for agriculture purposes, peat extraction, flooding by dam construction, and other human activities…”

Read on at: Climate Adaptation UNDP.

‹ How Climate Change Is Leading to an ‘Ecological Recession’

The Next Agriculture Revolution Is Under Our Feet ›