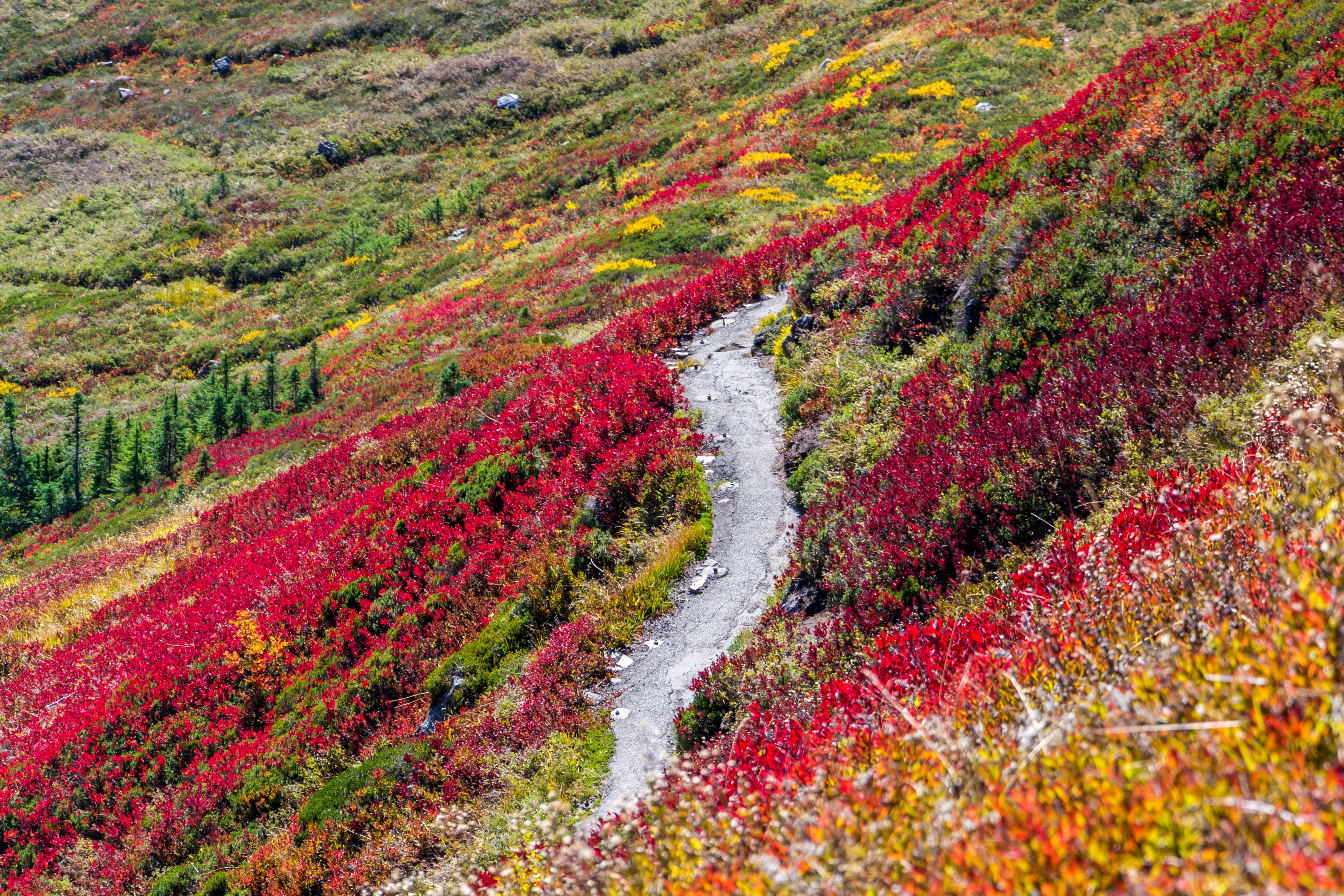 This article was originally published on European Commission Environment.

“Plant diversity improves soil stability, the results of a greenhouse experiment and a long-term field study show. This study, which covered a range of different soil types, is one of the first to investigate the effects of plant diversity on soil structure, which is important for provision of ecosystem services, such as carbon storage and the mitigation of excessive run-off. The findings could help tackle the problem of soil degradation, the researchers suggest.

Biodiversity declines are a threat to ecosystems worldwide, and upward of 25% of all plant species are threatened with extinction. Several studies have attempted to understand how this loss of diversity is affecting ecosystems, with many showing that by disrupting ecosystem functioning, it affects the delivery of essential ecosystem services.

While valuable, most past studies have focused on the impact of plant diversity loss on soil’s biological properties and functions, rather than the impact on its physical structure. As the structure of soil is essential to its function (including delivering critical ecosystem services, such as nutrient cycling, carbon storage and flood prevention), this represents a significant gap in understanding. It is especially important to investigate this connection because soil degradation is affecting one third of the earth’s soils and is largely due to deterioration in soil’s physical structure.

This study investigated how plant diversity affects soil structure, focusing on the role of roots. Roots influence soil structure in many ways, for example, by binding and compressing the particles in soil to make it stronger, and forming pathways for water to flow through soil, which helps reduce run-off, thereby reducing flooding…”

Read on at: European Commission – Science for Environment Policy.

‹ The Contemporary Economic Value of Elasmobranchs in The Bahamas: Reaping the Rewards of 25 years of Stewardship & Conservation

Public Support for Wetland Restoration: What is the Link With Ecosystem Service Values? ›