Do Conservation Strategies Need to Be More Compassionate? 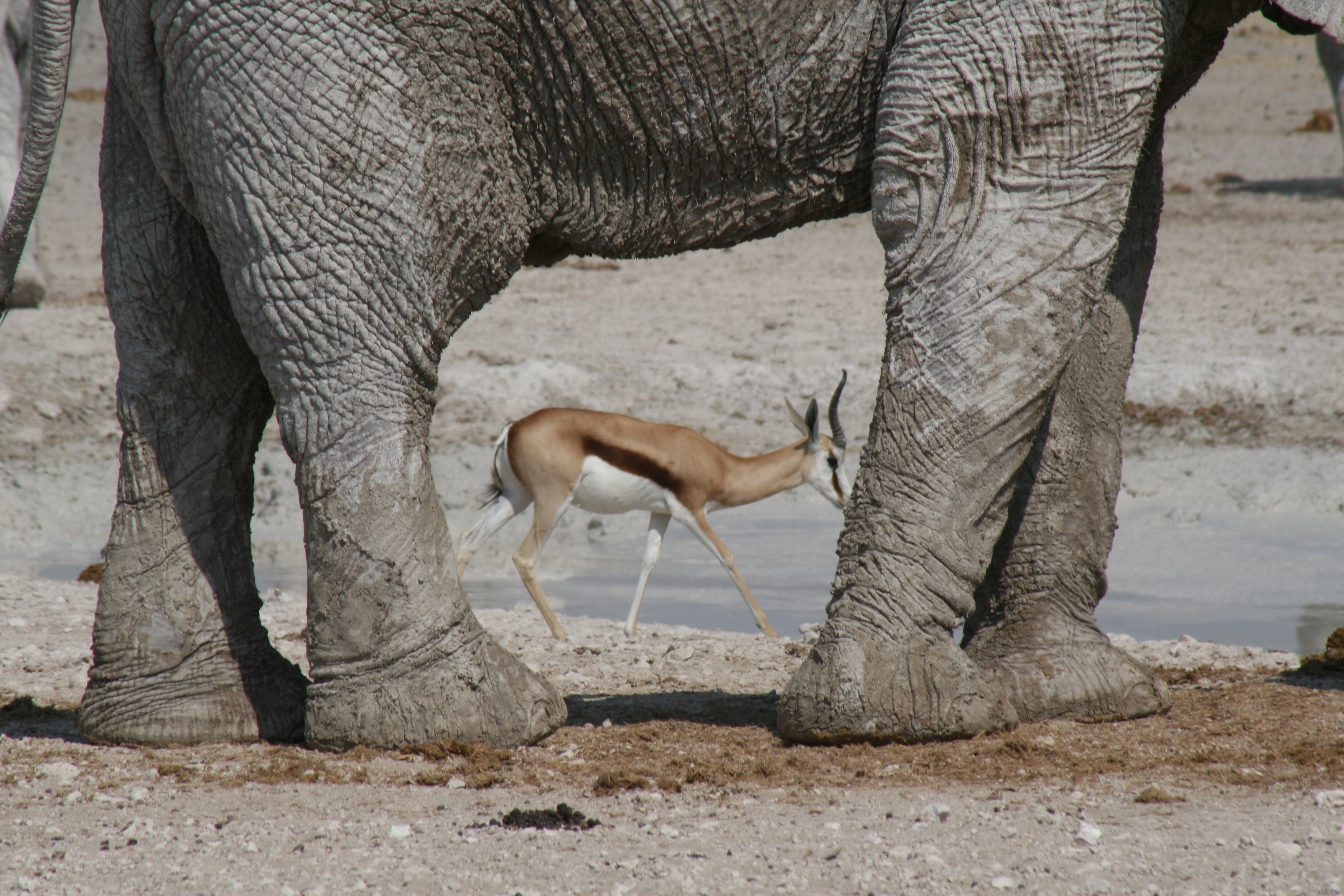 “Some scientists and ethicists are criticizing traditional conservation strategies, which they say focus on saving valued species while discounting the lives of less charismatic animals. Will these advocates of “compassionate conservation” point the way to new approaches, or are they simply being naïve?

At a moment of best-selling animal intelligence books and headlines about songbird language and grieving elephants, it’s easy to forget that nonhuman minds were until recently considered — by most serious-minded scientists, anyway — to be quite simple.

Well into this millennium, animal consciousness was regularly dismissed as either nonexistent or profoundly dissimilar to our own. Animals were considered “conscious in the sense of being under stimulus control,” as the famed psychologist B.F. Skinner opined so neatly in 1974, expressing a conventional wisdom that dated to the zoological musings of Aristotle. The notion of animals as thinking, feeling beings was relegated to the edges of serious discourse.

Those days are past, buried by an avalanche of scientific findings and history-of-science critiques. More people than ever worry about the welfare of farmed animals; pets are practically citizens; and wild animals too are increasingly regarded as beings with whom people share fundamental aspects of inner life. Yet in some places, that mind-denying legacy survives — including, say a small but vocal number of scientists, ethicists, and animal welfare activists, in conservation. In their eyes, the discipline devoted to protecting Earth’s life has a certain blind spot to the animals themselves.

“Conservation essentially developed in an era in which animals were automatons,” says Arian Wallach, an ecologist at the University of Technology Sydney in Australia. “There was a revolution in the recognition of sentience across the animal world,” and “conservation is only now coming to grips with the fact that this happened.”…”

The State of Biodiversity in the Regions: What to Expect from the IPBES in 2018 ›