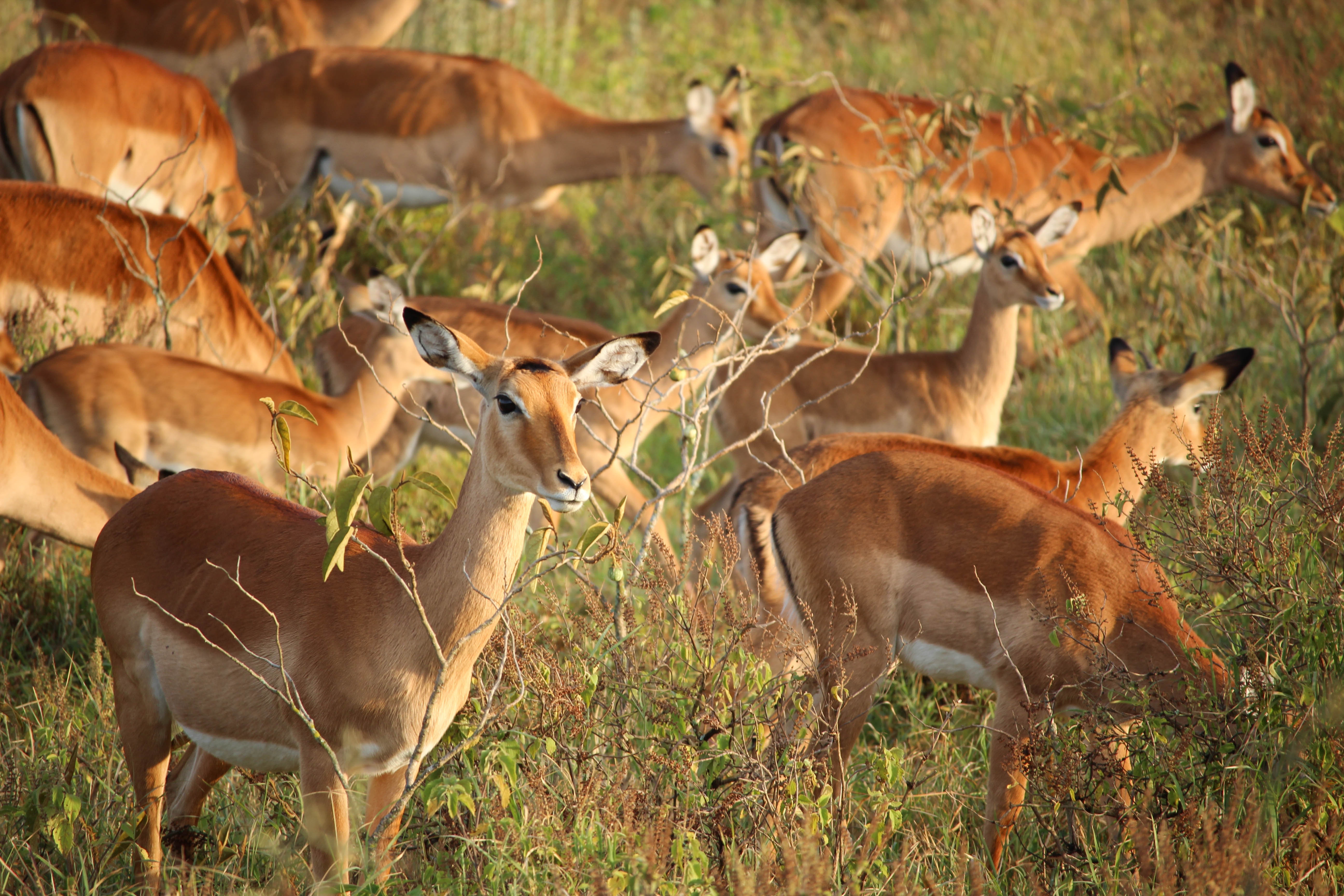 “To feed the increasing number of Africans who are poor, hungry and malnourished, during the launch of the Transformation of the African Savannah Initiative, the African Development Bank (AfDB) President Akinwumi Adesina proposed developing Africa’s 400 million hectares of cultivatable savanna lands. The soils are healthy there and can support the cultivation of many crops, including corn and soybeans.

To begin this initiative, the AfDB plans to convert approximately 2 million hectares of savanna into farmland in eight African countries: Ghana, Guinea, Democratic Republic of Congo, Central African Republic, Uganda, Kenya, Zambia, and Mozambique. It will be used to cultivate maize and soybeans, and to keep livestock.

While we understand why the AfDB has made this proposal, we disagree with it. Of course, there is precedent for the suggestion of development, like in the United States, where grasslands are major contributors to food and livestock production. But we see there are many benefits to leaving Africa’s savanna grasslands intact and not developing them.

First and foremost, the savannas can help solve the climate change problem that’s caused an increase in temperature and erratic weather, resulting to disasters such as floods and droughts. Savanna grasslands contribute to both mitigation and adaptation of climate change by preventing floods through slowing down the speed of surface run-off, enabling steady absorption of water by the soil, thus improving land ecosystem health and resilience.

The Relationship between Social Value Principles and the Natural Capital Protocol ›