Should Our Fields be for Cattle or for Flood Protection? 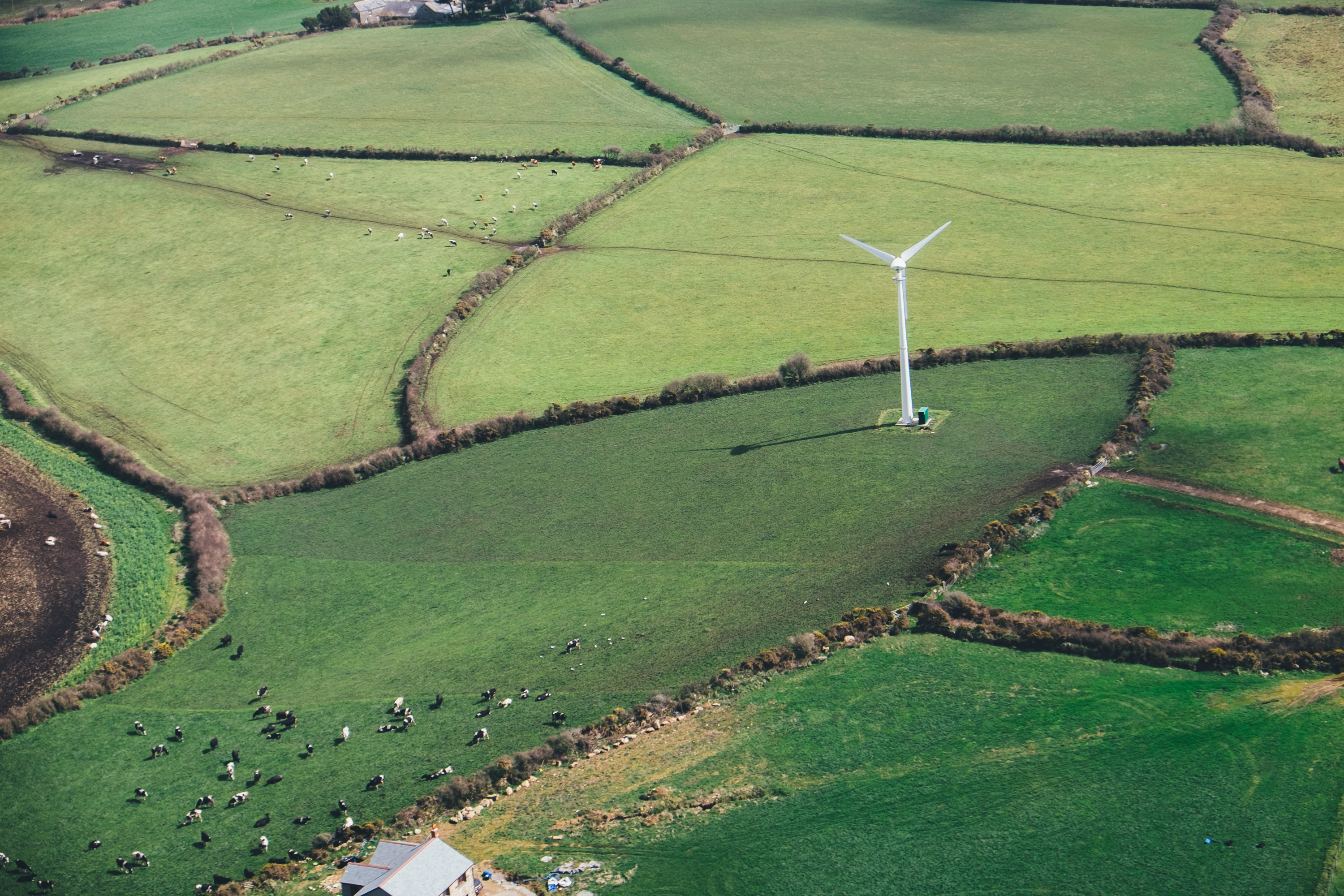 Should our fields be for cattle or for flood protection? If we make the wrong choices, says the conservationist Tony Juniper, we won’t have an economy at all.

“‘We desperately need a new storyline,” Tony Juniper wrote in his thought-provoking book What Nature Does for Britain. The dominant story about the environment in our societies at present, he believes, is that “the protection of nature is harmful to people and the economy”.

He gives vivid examples from farms, fisheries and other businesses that the opposite is the case: people and the economy flourish when we take better care of the natural systems they depend on.

Juniper’s conservation thinking is honed by decades of activism in Friends of the Earth and other groups. He conceived the book as a UK election manifesto from which any party could borrow. But his offer mostly fell on deaf ears. David Cameron, having abandoned his earlier mildly green agenda, led the Conservative Party to a surprise overall majority. Then the Brexit movement, which drew some of its energy from resentment at EU environmental regulation, triumphed.

Today, however, Juniper remains adamant that the ideas which informed his book are more relevant than ever, even if their time has not come. His central point is that the concept of natural capital gives us a lens to see many values in the environment that our current economic and political narratives largely ignore.

“Natural capital gives us a frame where we can see that economic development is 100 per cent predicated on healthy natural systems. If we don’t look after those things, in the end we will have removed the ability to have any economy at all.”…”

Read on at: the Irish Times