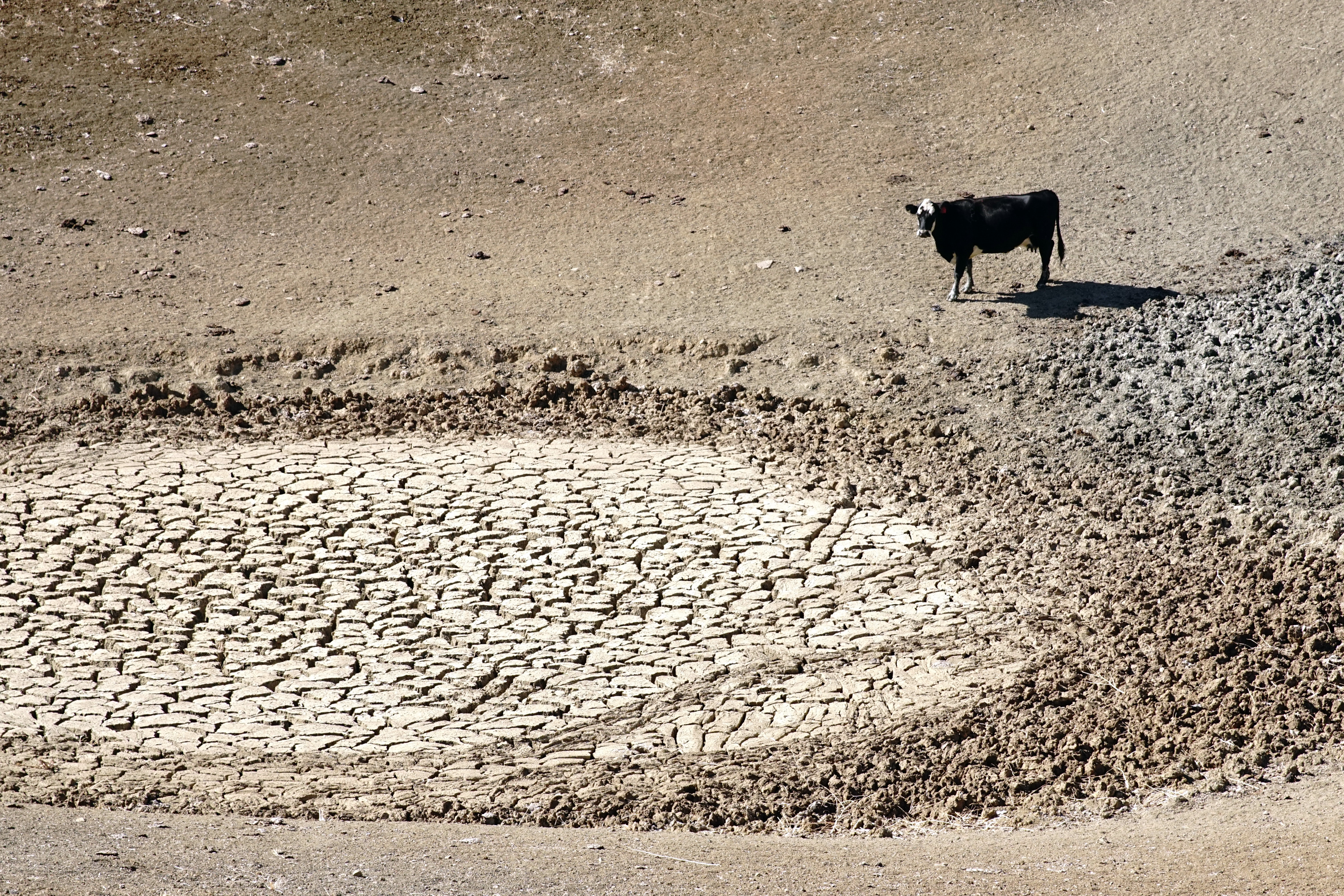 “The San Joaquin Valley in central California, like many other regions in the western United States, faces drought and ongoing groundwater extraction, happening faster than it can be replenished. And the land is sinking as a result—by up to a half-meter annually according to a new Cornell University study in Science Advances.

Despite much higher-than-normal amounts of rain in early 2017, the large agricultural and metropolitan communities that rely on groundwater in central California experienced only a short respite from an ongoing drought. When the rain stopped, drought conditions returned and the ground has continued to sink, according to researchers.

“With the heavy storms in early 2017, Californians were hopeful that the drought was over,” said Kyle Murray, a Cornell doctoral candidate in the field of geophysics. “There was a pause in land subsidence over a large area, and even uplift of the land in some areas. But by early summer the subsidence continued at a similar rate we observed during the drought.”

Murray and Rowena Lohman, Cornell associate professor in earth and atmospheric sciences, examined satellite imagery of the San Joaquin Valley. In the farming region of the Tulare Basin in central California, growers have been extracting groundwater for more than a century, said the researchers. Winter rains in the valley and snowmelt from the surrounding mountains replenish the groundwater annually to some extent, but drought has parched the valley since 2011…”