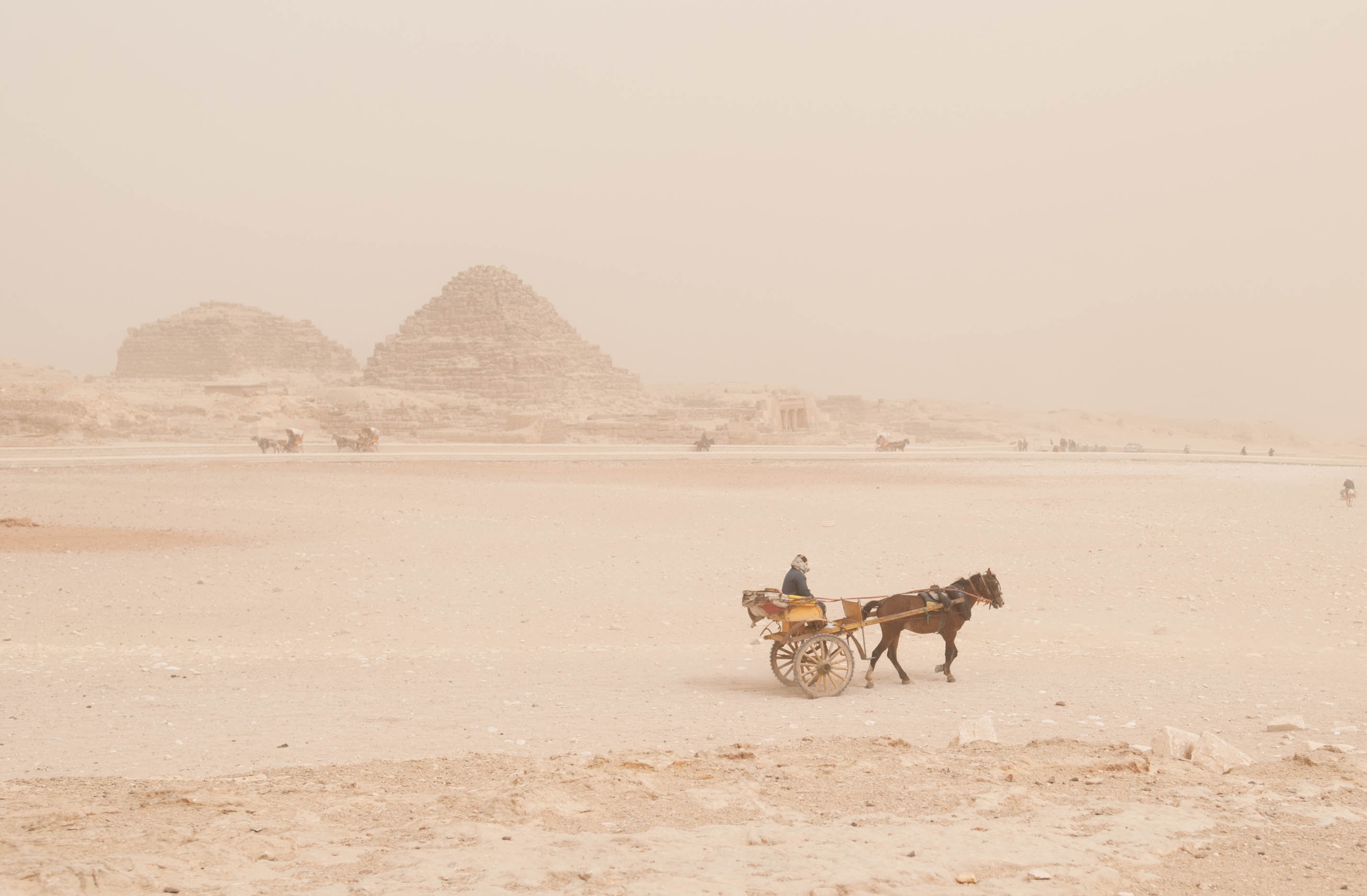 This article was originally published on AgriAfrica.

“Ignoring the plight of jobless young people in sub-Saharan Africa is a recipe for political instability and global insecurity, warned a high-level symposium of Africa’s interior, environment, and foreign affairs ministers in Ouagadougou, Burkina Faso.
The high-level symposium, which was held ahead of this year’s World Day to Combat Desertification (WDCD) marked on June 17, stressed that Africa’s heavy reliance on the natural resource base for livelihoods is a challenge, and its mismanagement increases household risks and amplifies the vulnerability of millions of people. This was the first time high-ranking officials drawn from Africa’s foreign affairs, environment, and interior ministries met jointly to find solutions to Africa’s growing challenge of rural youth unemployment that is driving distress migration and radicalisation of disillusioned young men.
Participating ministers called for support to create land-based jobs in the rural areas to ward off the temptation for the most disillusioned to take up alternative but dangerous sources of income. They called for the identification of sites where tenure or access to land rights can be secured and provided to vulnerable at-risk groups.

The high-ranking officials also called for partnerships to create two million secure land-based jobs through rehabilitation of 10 million hectares of degraded land…”Imagine what could happen if each of you committed to rehabilitate 100,000 hectares of land in your respective countries… If young people in Africa were given the chance to bring that natural capital back to life and into production… With the right type of investments in land, rural infrastructure and skills development, the future in your region can be bright.”…”