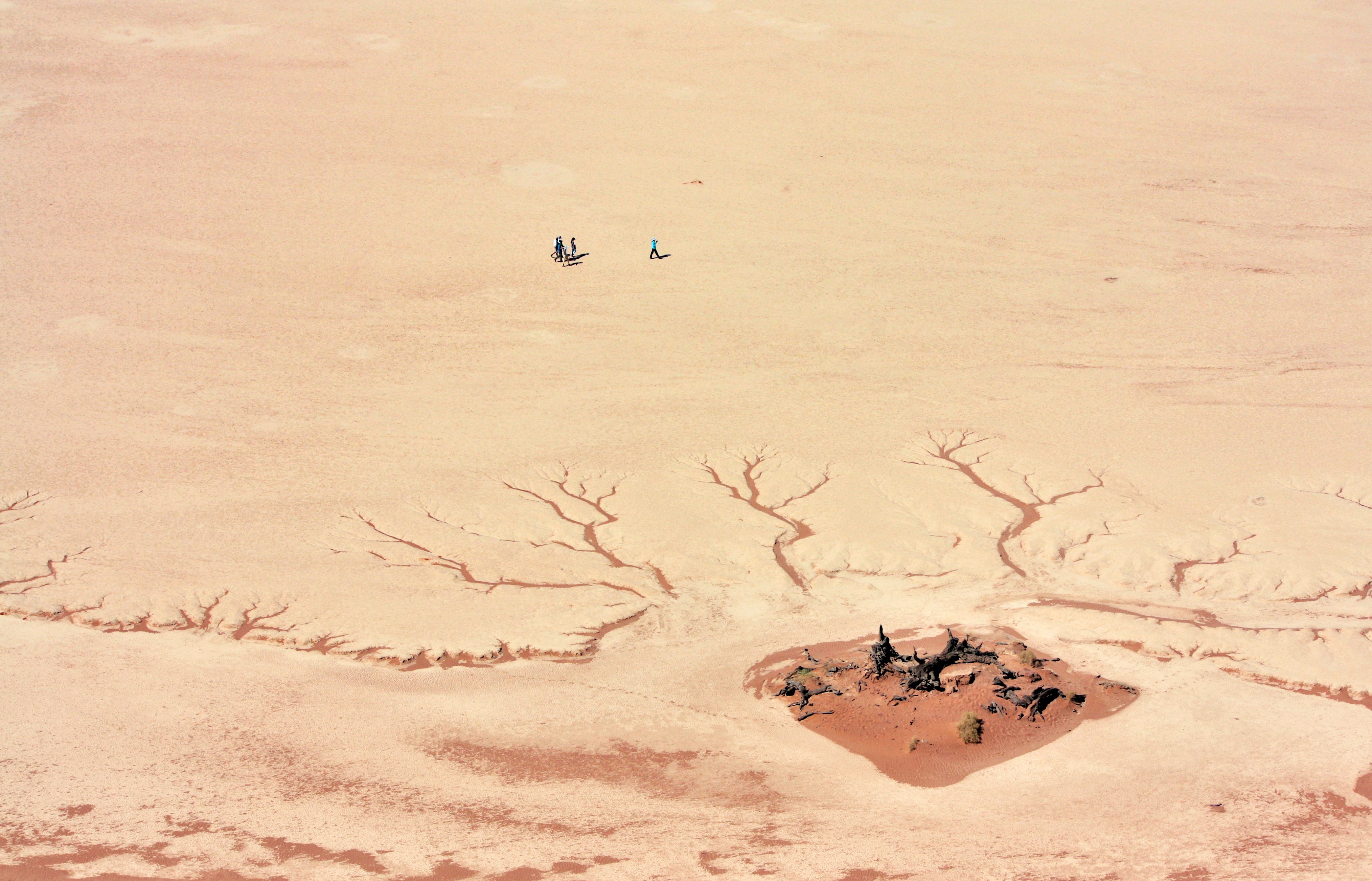 “Economic losses caused by drought in China may double if the global temperature rises by 1.5°C to 2.0°C above pre-industrial levels, with increasing drought intensity and areal coverage across China, a new economic assessment study by Chinese scientists found.

The study, based on 30 years’ loss statistics of 31 provinces and cities from 1986, identify the intensity, area and duration of drought events in China, and assess the future socio-economic pathways and their related the adaptation capacity.

Recent years have seen significant increase in drought losses around the world. About 20 percent of China’s direct economic losses by weather and climate disasters are caused by drought. Drought-affected crop area averages 2,090,000 km2 per year for the period from 1949-2017, equivalent to 1/6 of the total arable land. Annual direct economic losses reached more than seven billion US dollars during 1984 to 2017, according to 2015 price level.

In their study, scientists projected drought losses in China under a global temperature increase of 1.5°C and 2.0°C. Regional gross domestic product under various shared socioeconomic pathways showed different results, but all pointed to the same fact…”

Conflicting Data: How Fast Is the World Losing its Forests? ›