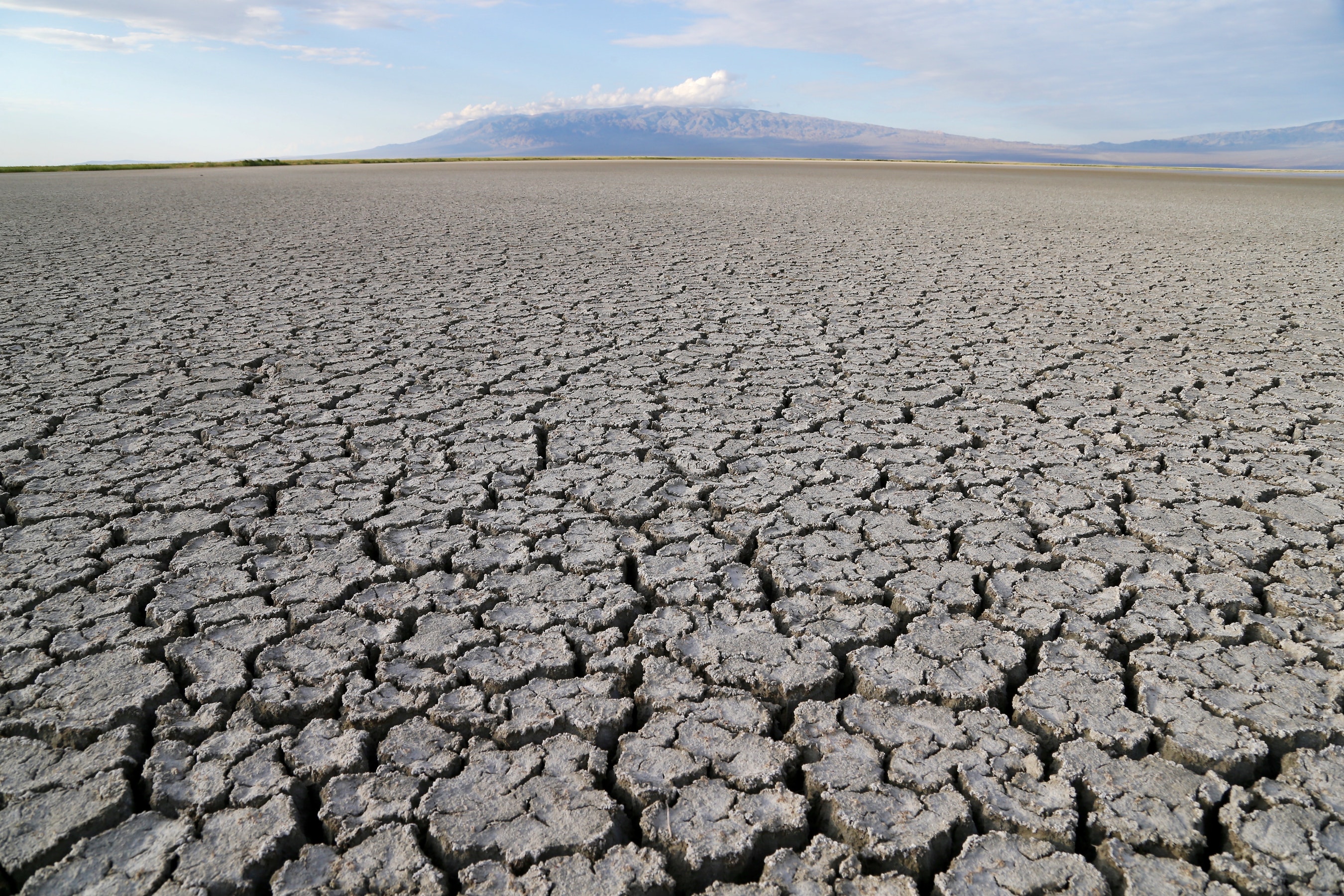 “In this corner of the Middle East, a changing climate and debilitating dust storms have brought life to a standstill.

In southeastern Iran, summers have never been for the faint-hearted. The temperature routinely tops 110 F (43.3 C). There isn’t a hint of rain. When, every May, a vicious, hair dryer-like wind, known as the Wind of 120 Days, begins to whip in across the semi-arid flatlands, the entire area wanes under a months-long barrage of sand, cloying dust, and noise.

American soldiers across the border in neighboring Afghanistan are warned to be particularly wary when these gusts pick up. “High winds can turn tent pegs and loose objects into flying missiles (which may not be visible in blowing sand),” cautions “A Soldier’s Guide to Staying Healthy in Afghanistan and Pakistan,” a U.S. army medical manual. Locals are sometimes forced to shout at one another just to make themselves heard amid the breathless whistling.

And that was before things really went wrong. In recent years, Sistan and Baluchestan province, which makes up much of the most affected area, has become bogged down in a relentless wave of environmental disasters. A prolonged drought has hastened the disappearance of the storied Hamun wetlands, while higher temperatures continue to evaporate what meager surface water remains. At up to 1,500 square miles (4,000 square kilometers), the wetlands were a bountiful source of irrigation and promise in a land with little of either….”