Dynamic Changes in the Value of China’s Ecosystem Services 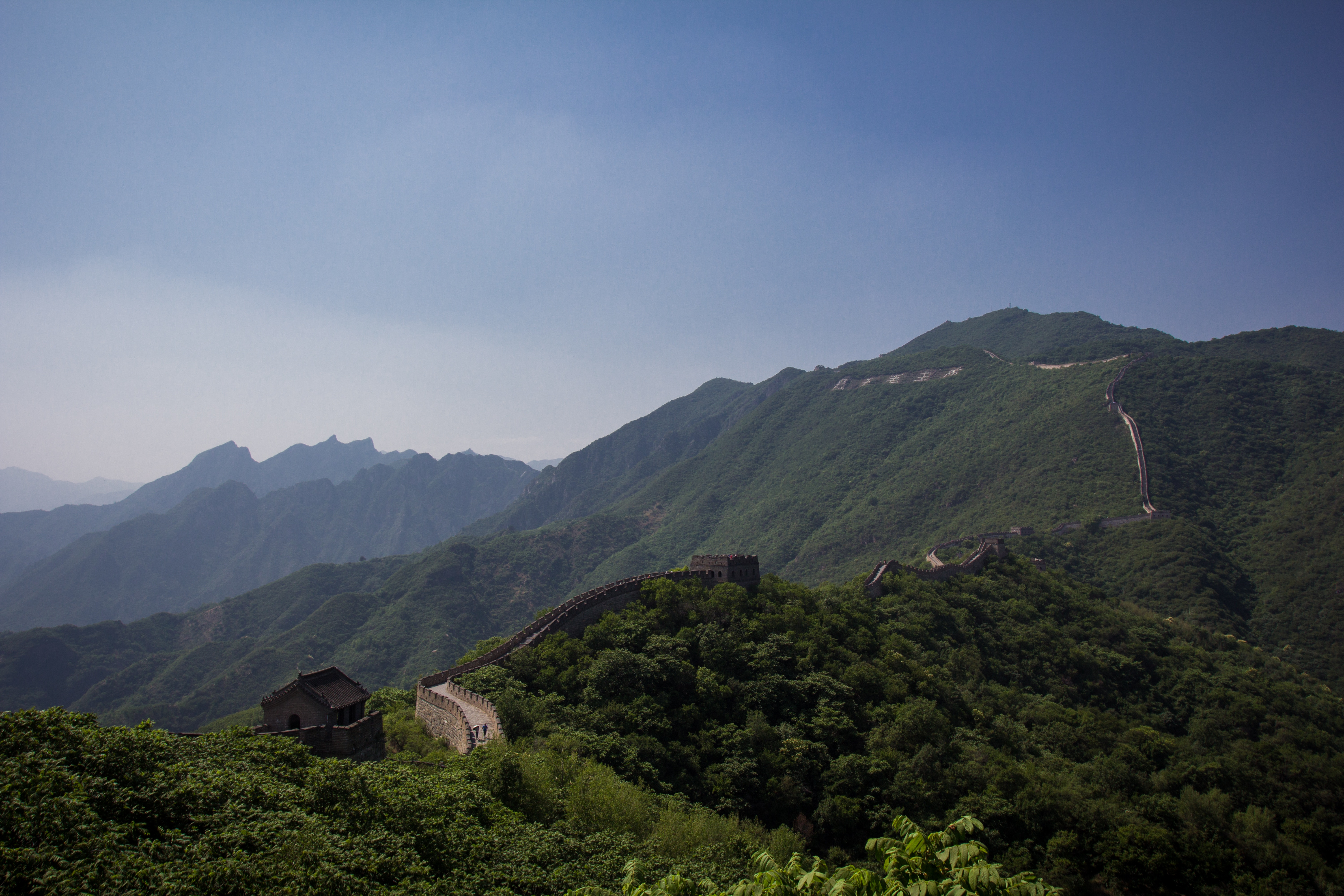 This paper was originally published on Elsevier.

“Abstract: This study initiated a dynamic assessment method of ecosystem service values (ESV), based on an analogy with the labor theory of value, by modifying and developing the method of equivalence factor per unit area. Using such method, the monthly values from 11 categories of ecosystem services provided by China’s ecosystems in 2010 were dynamically estimated.

The results indicated that (1) a total ESV of 5.63 trillion US dollars annually was provided, of which forests provided the highest proportion (46.0%), and the regulating services had the highest contribution among the four categories of services (71.3%); (2) the total ESV from 11 categories showed apparent seasonal variation, with higher values from May to September than from November to February which contributed 76.9% and 7.4% to total ESV, respectively; (3) the highest ESV per unit area mainly distributed in southern and eastern areas, and the value generally decreased from southeast to northwest; and (4) the ratio of ESV per capita to the gloss domestic product (GDP) per capita was about 0.87, and such ratio was lowest in the most economically developed and densely populated areas. Therefore, the dynamic assessment method developed in this study can provide a scientific basis for Chinese policy decision-making…”

Read on and access the full paper at: Elsevier.