Earthquake Induced Spawning of ‘Rarest Fish in the World’ Located Over 2,000 Miles Away 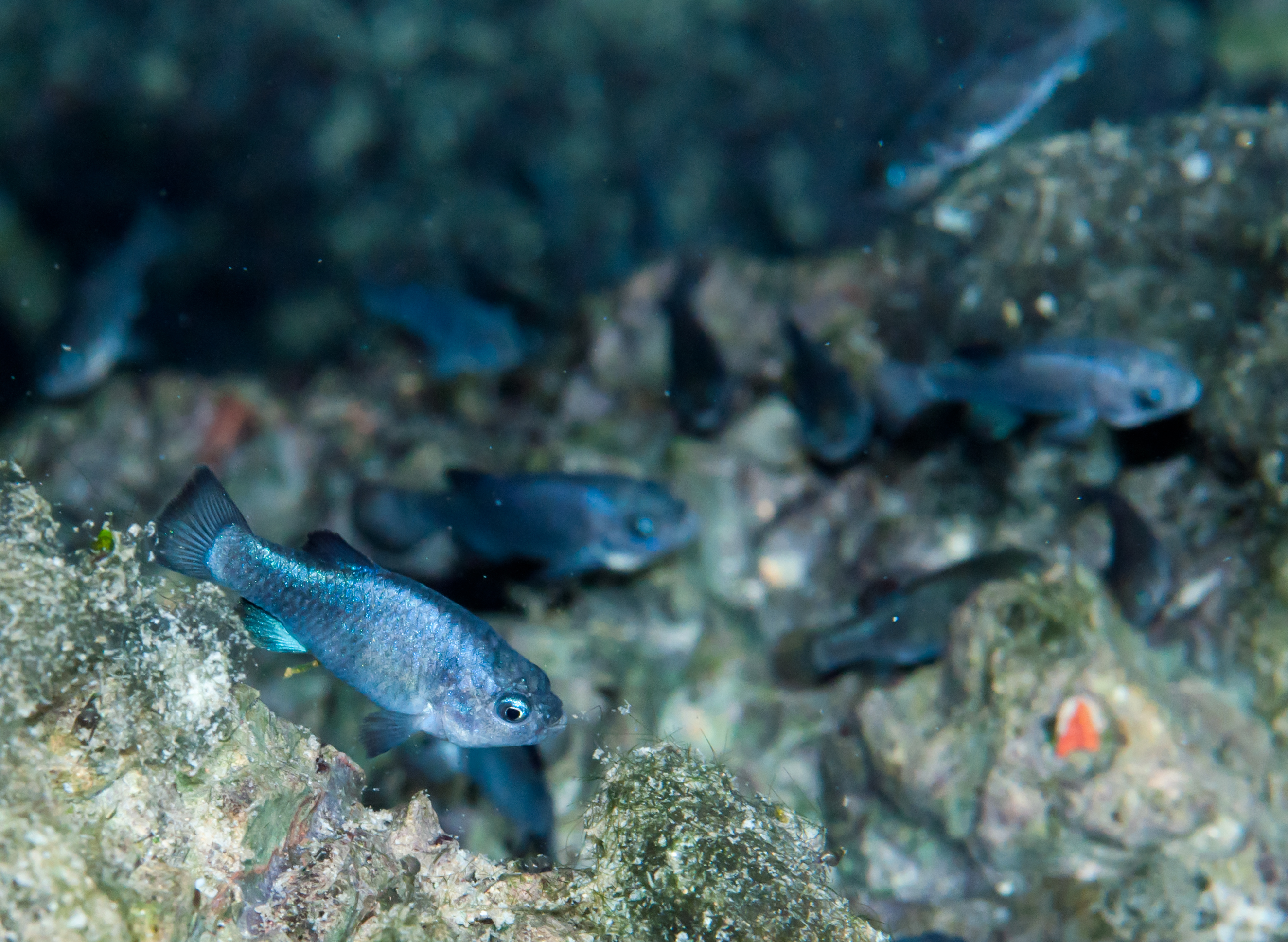 “It’s crazy that distant earthquakes affect Devils Hole,” Kevin Wilson, aquatic ecologist for Death Valley National Park, said in a statement. “We’ve seen this a few times before, but it still amazes me.” The earthquake-triggered waves set off a series of ripple effects on the critically endangered pupfish, considered to be the world’s rarest fish, and its habitat…”

Beyond Biodiversity: A New Way of Looking at How Species Interconnect ›