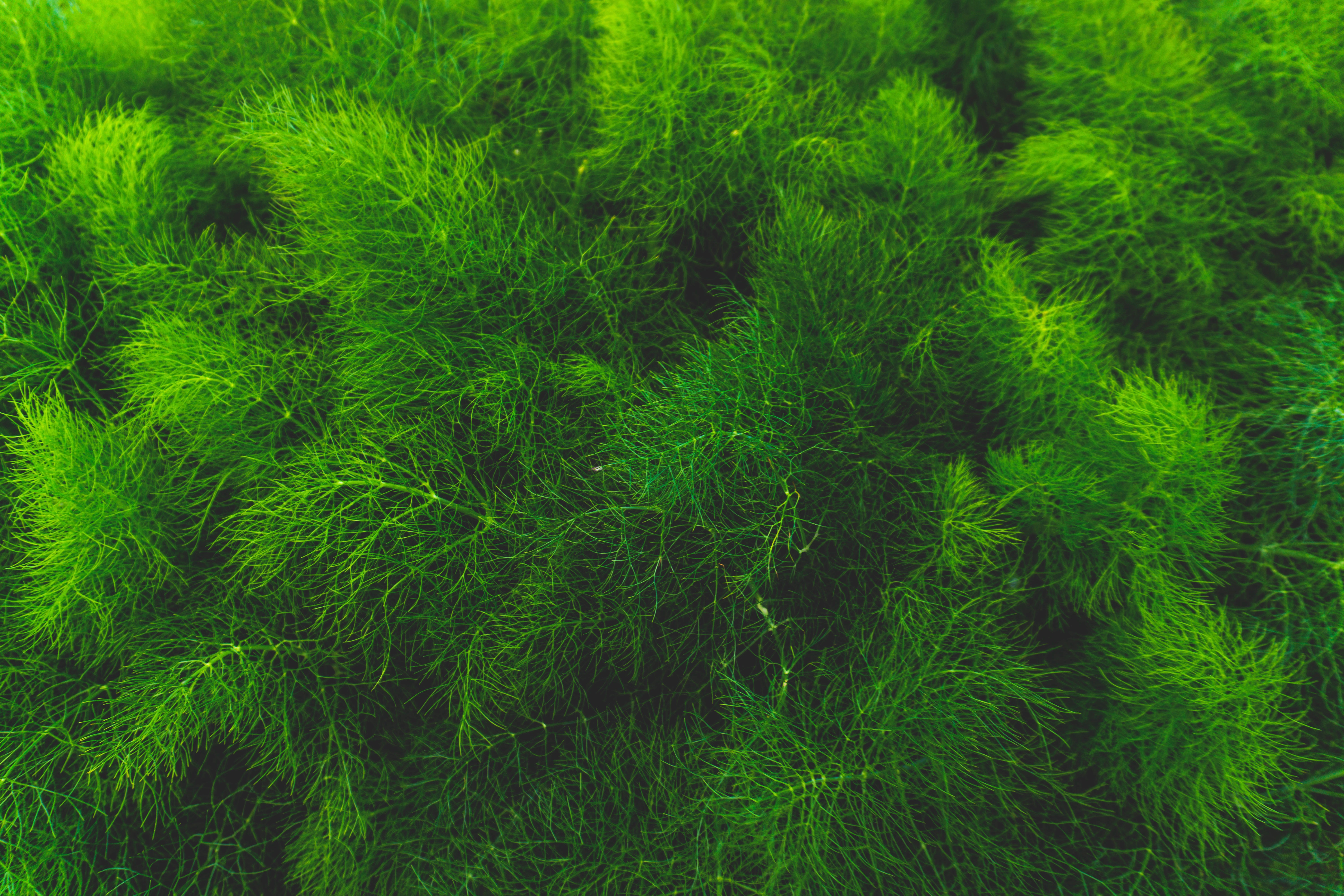 “New findings suggest the rate at which CO2 is accumulating in the atmosphere has plateaued in recent years because Earth’s vegetation is grabbing more carbon from the air than in previous decades.

That’s the conclusion of a new multi-institutional study led by a scientist from the Department of Energy’s Lawrence Berkeley National Laboratory (Berkeley Lab). It’s based on extensive ground and atmospheric observations of CO2, satellite measurements of vegetation, and computer modeling. The research is published online Nov. 8 in the journal Nature Communications.

To be clear, human activity continues to emit increasing amounts of carbon, and the atmospheric concentration of CO2, now at 400 parts per million (ppm), continues to rise. But the scientists found that between 2002 and 2014, the rate at which CO2 increased in the atmosphere held steady at about 1.9 ppm/year. In addition, the proportion of the CO2 emitted annually by human activity that remains in the atmosphere declined by about 20 percent. This slowdown can’t keep pace with emissions, so the overall amount of human-caused CO2 in the atmosphere increased, just not as quickly. And for that, new research suggests, we can thank plants…”

Read on at Phys.org.

‹ Transformative Change to Safeguard the Global Commons Could Mobilise Investment

The Tragedy of the Commons: How Elinor Ostrom Solved One of Life’s Greatest Dilemmas ›