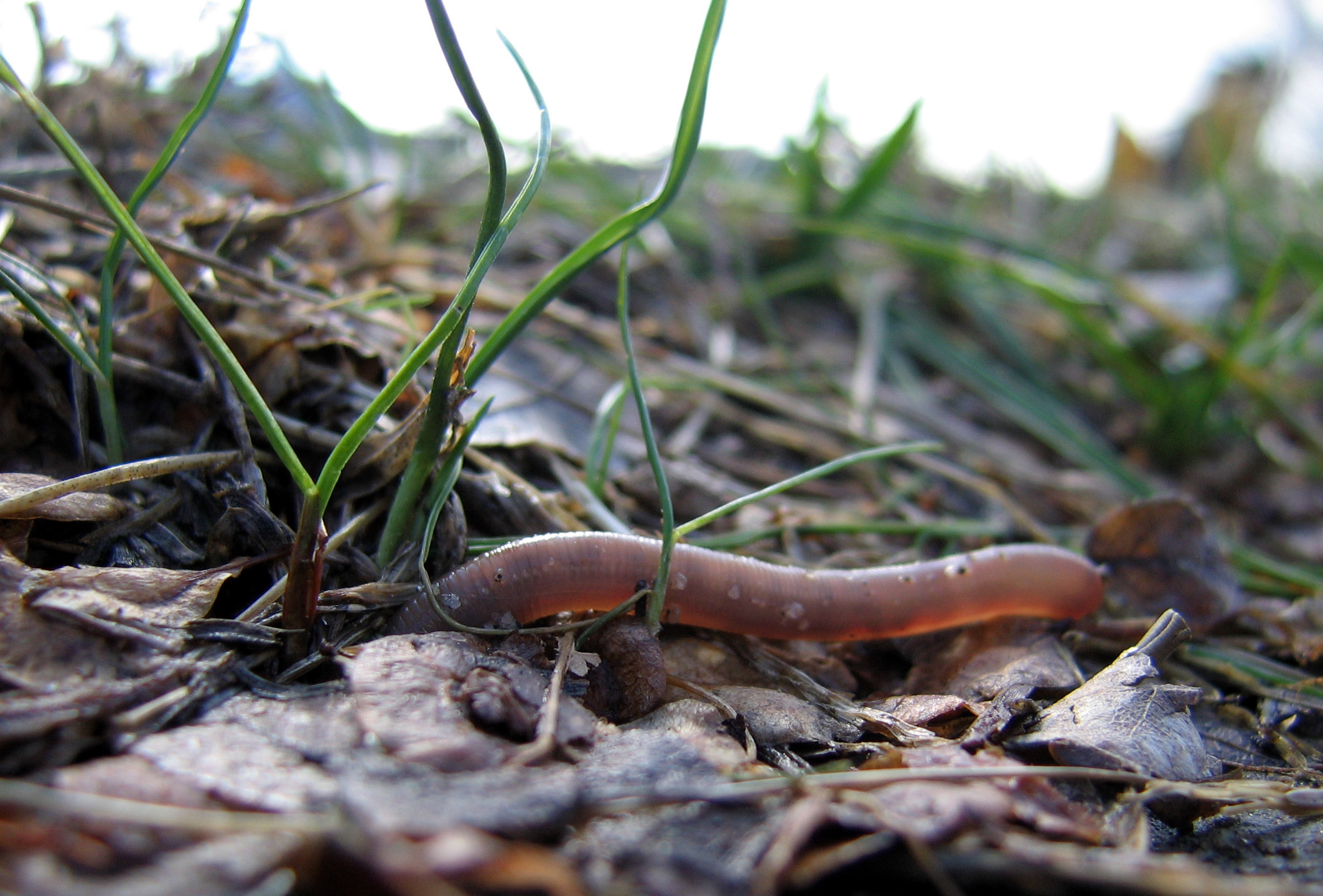 “A study of England’s farmland has found key earthworm types are rare or absent in two out of five fields and has led to the majority of farmers affected vowing to change the way they farm. The results indicate widespread, historical over-cultivation, and may explain observed declines in other wildlife, such as the song thrush, that feed on these worms.

The #60minworms project was the first comprehensive worm survey concentrating solely on farmland and was carried out by farmers themselves – 57 percent of whom said they would now change their soil management practices as a result.

The scientist behind the survey, Dr. Jackie Stroud, a NERC Soil Security Fellow at Rothamsted Research, said: “Earthworms are sensitive and responsive to soil management which makes them an ideal soil health indicator. The aim of this research was to find a baseline of farmland earthworm populations that would be useful and used by farmers to assess soil health now and in the future.”…”

‹ Forest Fires As An Opportunity for Ecosystem Recovery