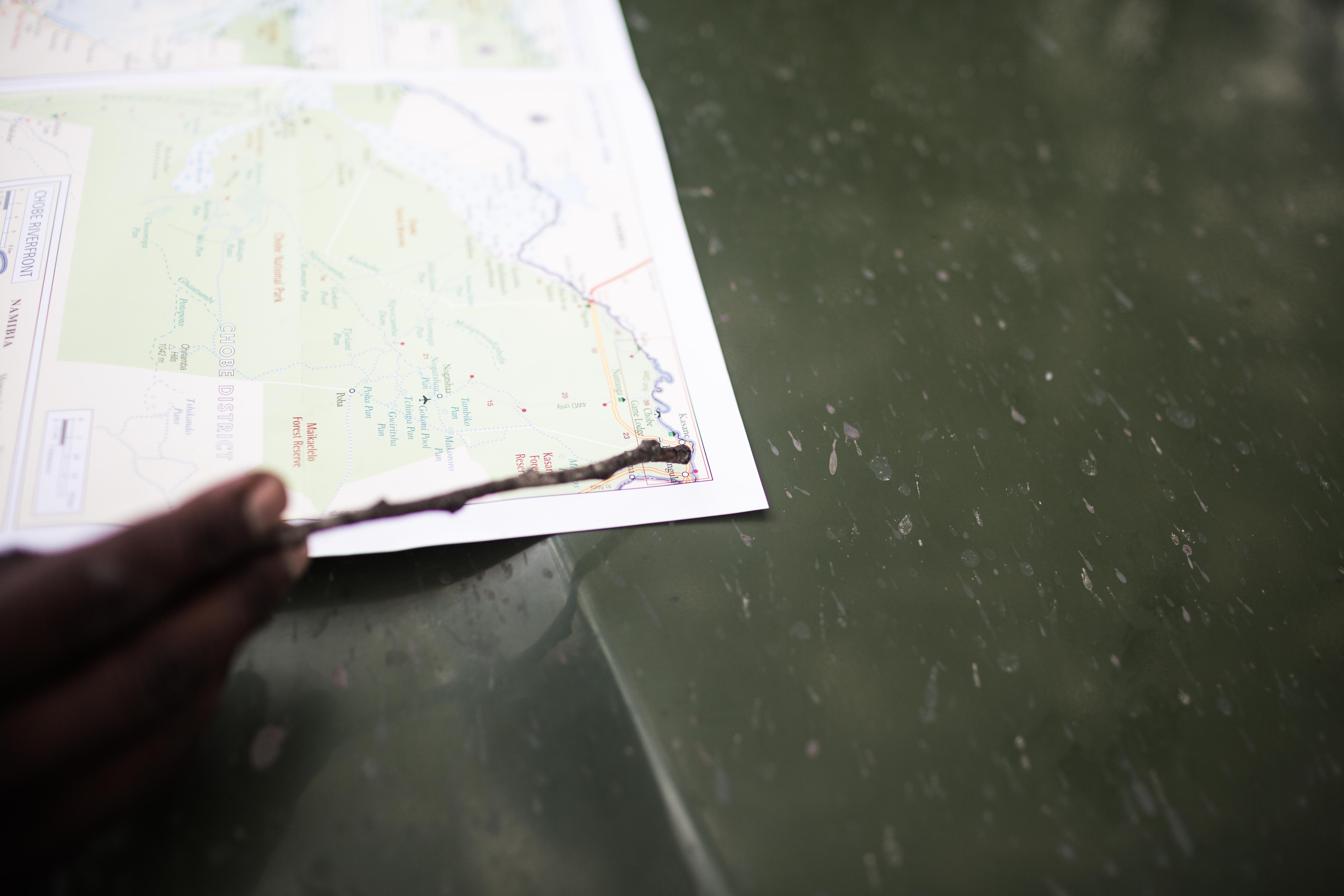 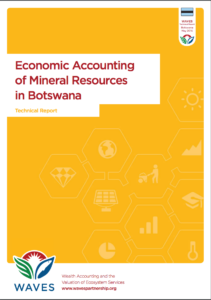 This report is part of an ongoing project under the Wealth Accounting and Valuation of Ecosystem Services (WAVES, www.wavespartnership.org) global partnership, being carried out by the Government of Botswana (GoB) and the World Bank. The WAVES project has a number of components, including the preparation of water accounts, energy accounts, mineral accounts, and appropriate macroeconomic indicators. These elements were selected as the first components of the WAVES project following a scoping report prepared in February 2012.1, 2 This report follows on from some earlier work conducted in the same field, in particular Lange and Wright (2004), the set of mineral accounts prepared by the Department of Environmental Affairs and the Centre for Applied Research in May 2007, and a preliminary report prepared for the WAVES project in 2014.3 In several respects, this report updates and builds up the earlier results, and is structured in a similar fashion.

More broadly, this report and the related reports form part of Botswana’s efforts to prepare a broader range of sectoral and macroeconomic statistics in line with the System of Environmental-Economic Accounting (SEEA), an extension of the conventional System of National Accounts (SNA) used for the compilation of conventional macroeconomic data. The report is structured as follows: Section two describes the role and importance of minerals in the economy of Botswana. Section three explains the concept of resource rent, the conditions necessary for non-renewable resources such as minerals to contribute to sustainable development, and the methodology used to measure rent and the economic value of mineral assets. Section four presents physical asset accounts and provides an estimate of resource rent generated by mining during the period 1994 to 2012. Both physical and monetary accounts are constructed for diamonds, copper-nickel, coal, gold and soda ash. The section concludes with a calculation of the estimated value of mineral assets. Section five concludes.