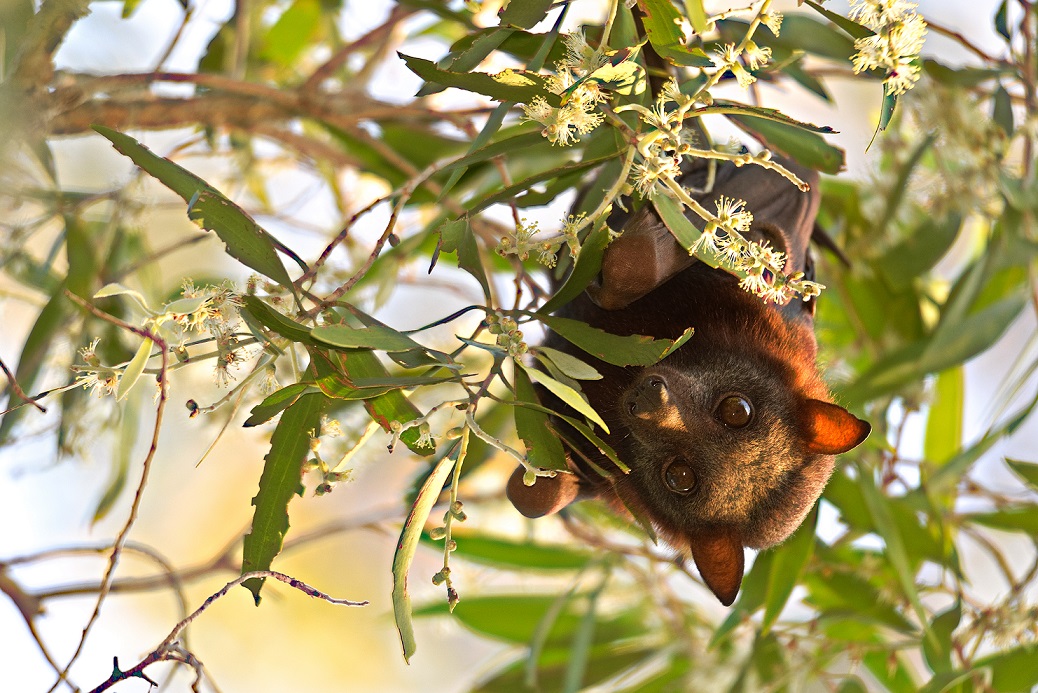 “Abstract: The economic value of natural regulation of agricultural pests by bats has been estimated both by avoided cost models and by experimental predator-exclusion approaches. We review published studies globally from both complementary approaches. We further present an economic model for the avoided cost of bat predation on stinkbugs, the major economic pest of macadamias in South Africa, currently the world’s largest macadamia producer. We calculated both the direct (reduced stinkbug damage due to bat predation) and indirect (reduced pesticide use) avoided costs.

We estimated the density of bats in a macadamia-growing region of South Africa to be 7.5–22.5 bats/ha, based on opportunistic data from the Merlin DeTEct (Inc.) avian-avoidance radar system. Current economic parameters for macadamia production, stinkbug injury coefficients and life history were obtained from the literature and from the Southern African Macadamia Association (SAMAC).We estimated the level of bat predation on pest stinkbugs in macadamia orchards from published dietary studies combined with both high and low published values for insect consumption rates relative to bat body mass.

We found that the protected yield due to bat predation of stink bugs amounted to 0.53% (low consumption rates) to 1.29% (high consumption rates) of annual macadamia production in South Africa for 2015. Based on current macadamia prices, the approximate avoided cost values of these combined direct and indirect bat predation services varied between 9% and 23% of the current annual estimated cost of damage caused by stinkbugs to South African macadamia orchards (US$613/ha). Losing bats to disease epidemics, wind farms, human persecution or excessive or highly toxic pesticide applications could therefore significantly increase annual losses to the macadamia industry in South Africa caused by stinkbugs…”

‹ Extinction is a Natural Process, But It’s Happening at 1,000 Times the Normal Speed

The Value of Ecosystem Services from Giant Panda Reserves ›