Economic Viability of the National-Scale Forestation Program: The Case of Success in the Republic of Korea 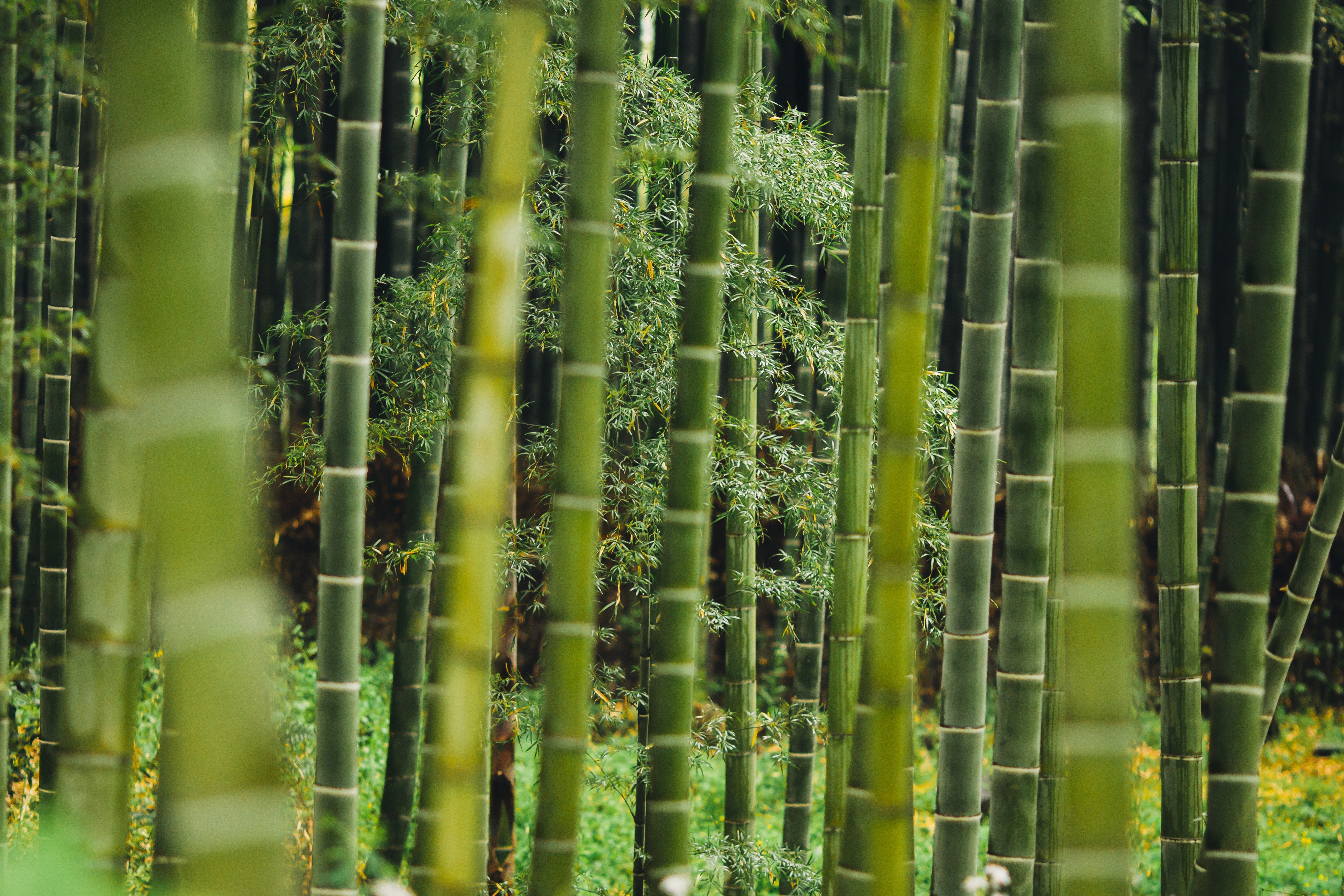 This article was originally published in Ecosystem Services.

“Abstract: The forests in the Republic of Korea (ROK) successfully recovered through the national forestation program as did the ecosystem services associated with them. With this positive experience, it is instructive to investigate the economic viability of the forestation program. In this study, we estimated the changes in the key ecosystem services (disaster risk reduction (DRR), carbon sequestration, water yield enhancement, and soil erosion control; 1971–2010) and the monetary investment of the forestation (1960–2010) in the ROK, at a national scale.
These benefits and costs were estimated by biophysical and monetary approaches, using statistical data from several public organizations, including the Korea Forest Service and the Korea Meteorological Administration, combined with model simulation. All monetary values were converted to the present value in 2010. The net present value and the benefit-cost ratio of the forestation program were 54,316 million $ and 5.84 in 2010, respectively, in the long-term.
The break-even point of the extensive investment on the forestation appeared within two decades. In particular, the enhancements of DRR and carbon sequestration were substantial. This economic viability was ensured by the subsidiary implementations (e.g., participation of villagers, shifting energy source, and administrative regulation). Early and extensive investment in forestation is recommended for economic viability and successful implementation of the program. Our study is expected to provide a scientific rationale for implementing forestation program in other countries…”
Read on and access the full paper at: Ecosystem Services.