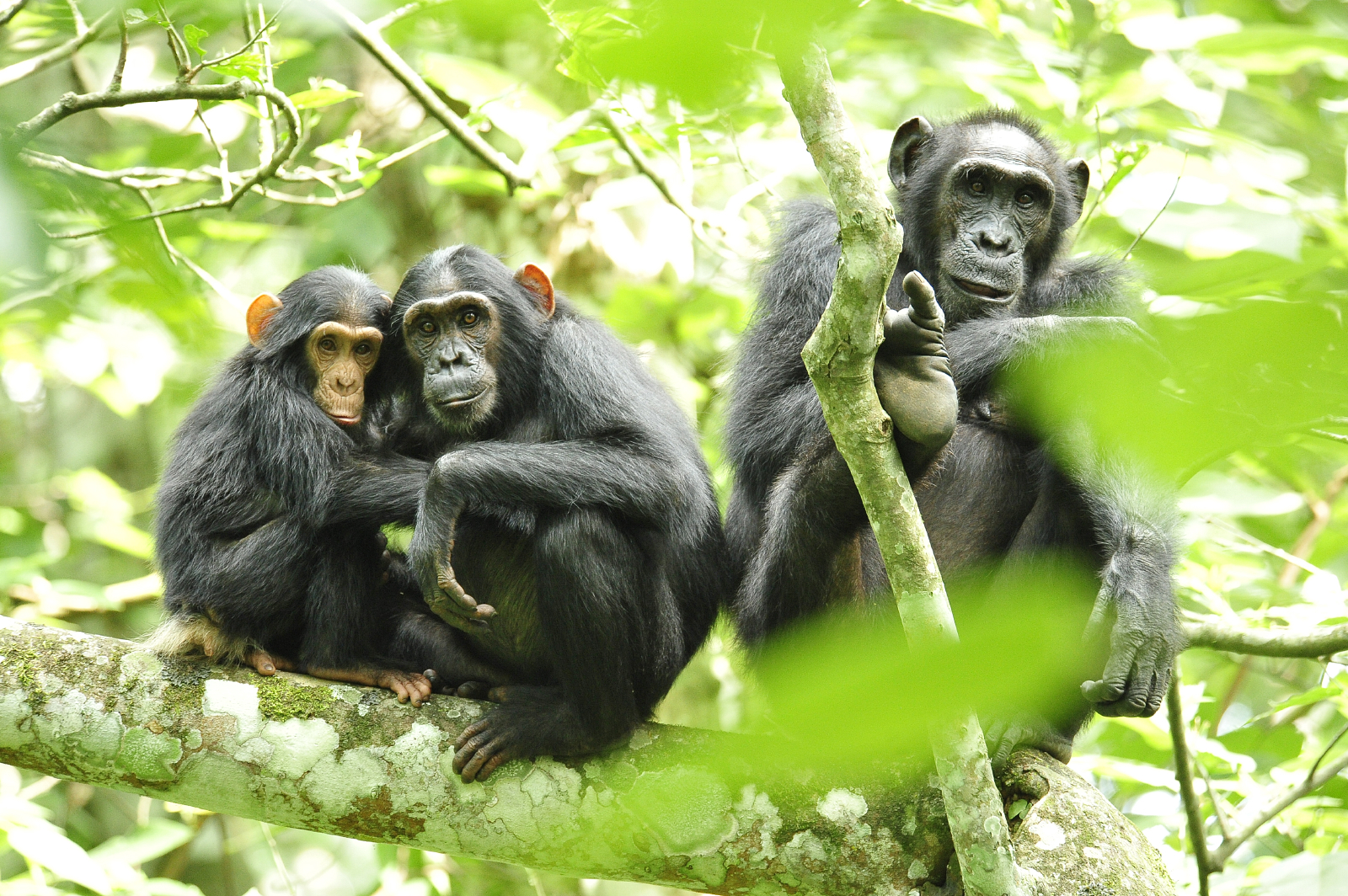 “The chimpanzees of Tanzania may be the most famous tool users in the animal kingdom. Famed primatologist Jane Goodall first observed them in the 1960s using grass and sticks to “fish” for termites in their mounds.

But since Goodall, other scientists have discovered that chimps have more than one way to catch a termite. Those in Congo, for instance, gnaw on the end of their tools of choice to turn them into paintbrush-like instruments, which seem able to catch even more termites than straight-tipped rods. In Uganda, some chimpanzees simply break into termite mounds with their hands.

Everywhere chimpanzees roam, scientists are uncovering more fascinating behaviors such as harvesting algae with long poles, mining honey out of the ground using sticks and accessing hidden reserves of water inside trees with sponges fashioned from chewed-up leaves.

These and other behaviors make up the basis of what scientists increasingly describe as chimpanzee “culture” — learned traditions that vary by location. And humans might be killing it, according to a study published Thursday in the journal Science.

The study suggests that people and their disturbances of ecosystems may be hindering the transmission of chimpanzee culture, and in some cases, destroying it altogether…”