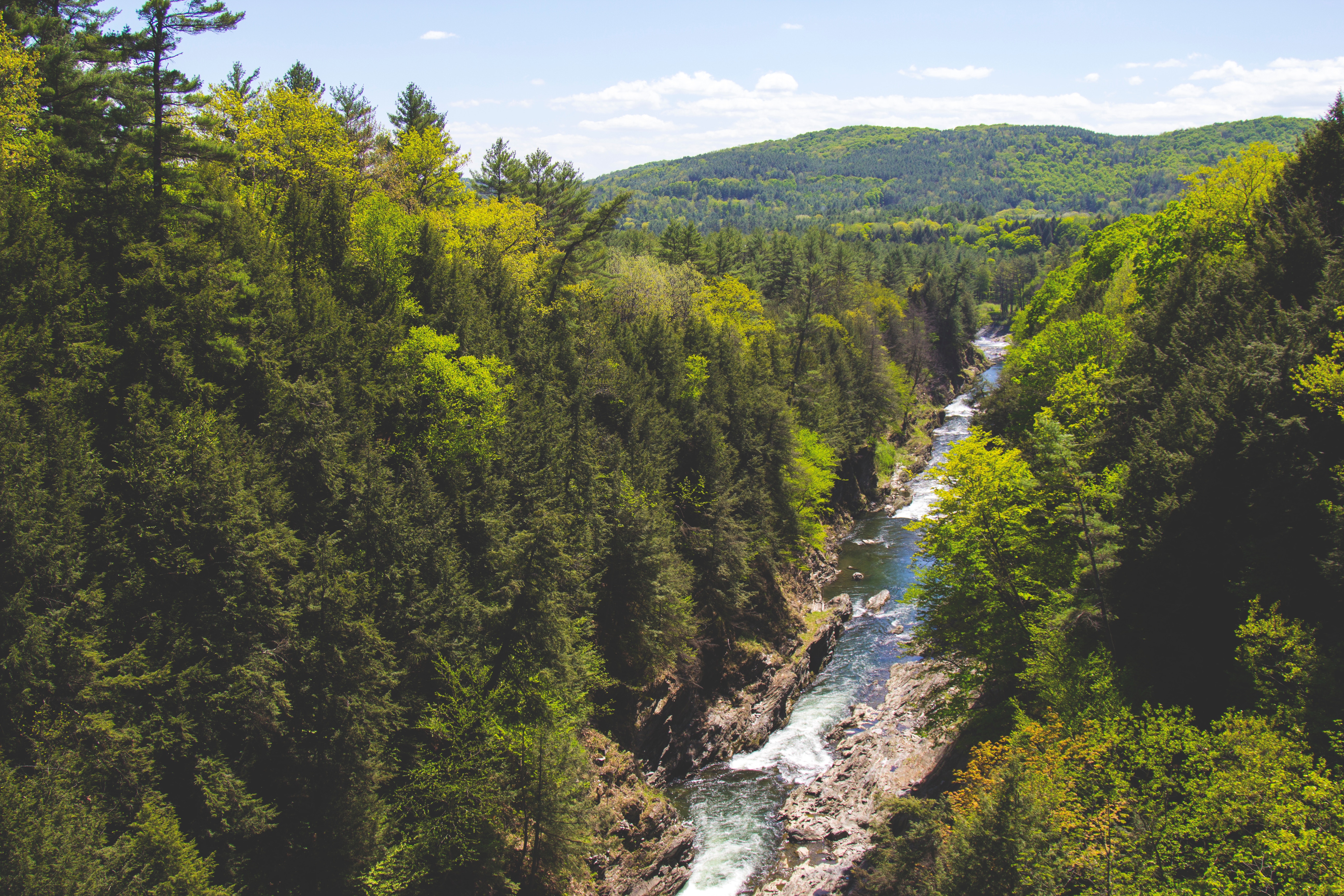 “…For nearly two hundred years, City residents depended on upstate communities to contribute to the largest unfiltered water system in the world. The City’s watershed spans nearly 2000-square-miles, an area roughly the size of the state of Delaware, with a labyrinth of 19 reservoirs and aqueducts cutting across nine counties to provide 1.2 billion gallons of drinking water daily to 9 million New Yorkers.

Having invested heavily in this delivery system, New Yorkers appreciated their water, once considered the purest in the nation. But when the federal government adopted the Safe Drinking Water Act mandating that all major surface-water systems filter their water or prove they could protect the watershed producing it, New Yorkers also began valuing the upstate watershed from where it came.

A filtration plant large enough to clean the City’s water supply would cost between $8-$10 billion in today’s dollars, approximately $6 billion to build and another $250 million annually to maintain. Preserving the watershed, conversely, was estimated at $1.5 billion, just over a dime invested on ecological preservation for every dollar that would have been spent on a filtration plant…”

‹ Are Seagrass Meadows the Key to Carbon Storage?