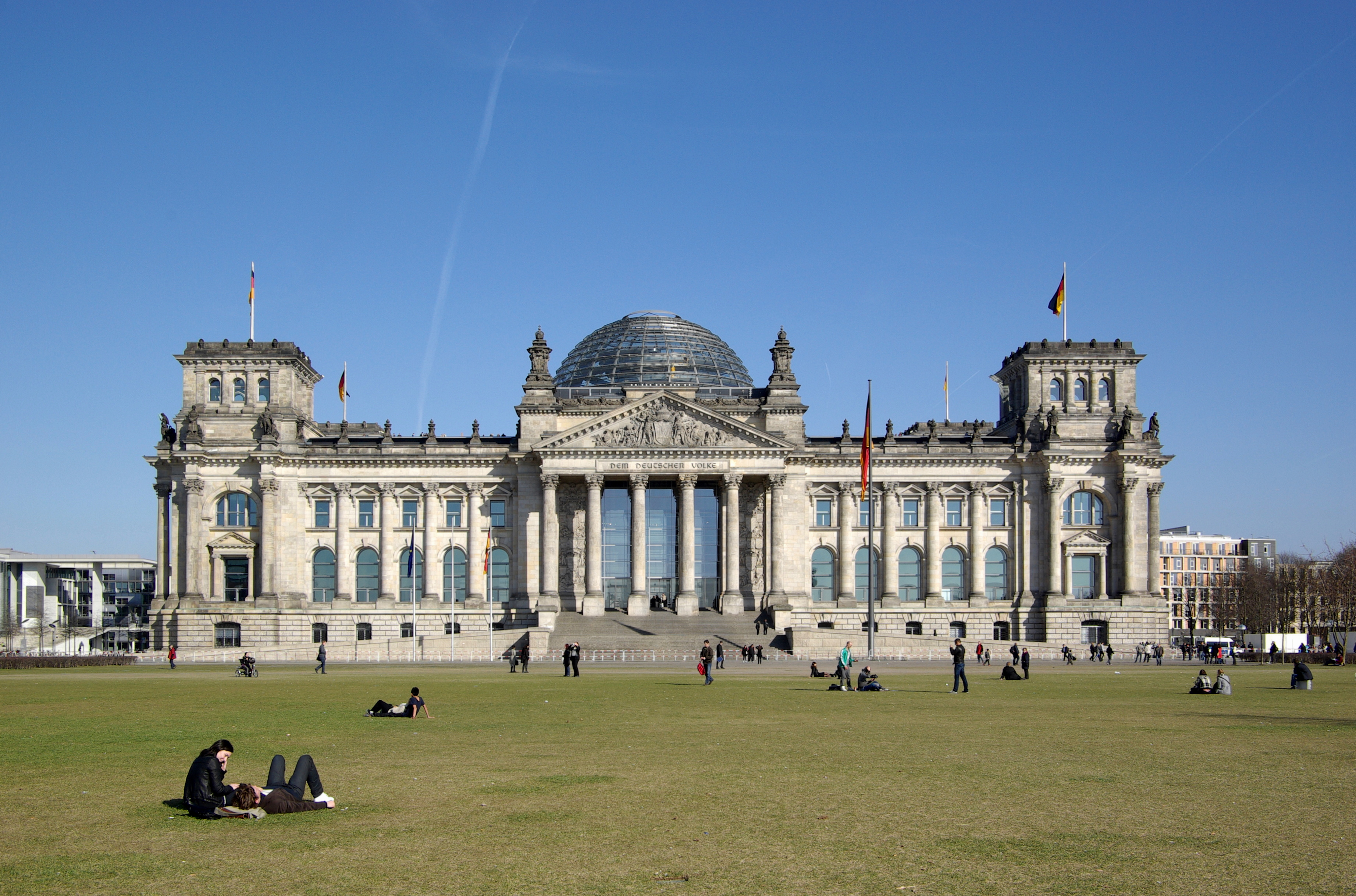 This paper was originally published in Land Use Policy.

“Abstract: The ecosystem services concept and its political applications have been characterised by many scholars as manifestations of a neoliberal governmentality. However, the notion of ecosystem services can be linked to quite different policies and may thus lead to contradictory outcomes, depending on the context.

It is largely unknown how policy-making in the field of nature conservation and landscape management in Germany will be influenced by the growing salience of the ecosystem services concept. The present study aims to close this gap by analysing the recent project “Natural Capital Germany – TEEB DE”. The objective is to examine the problematisations and rationalities of governing produced so far in the context of TEEB-DE and to assess them in the light of different ‘arts of government’.

The most important finding is that the TEEB-DE discourse includes a relatively coherent neoliberal subdiscourse in terms of problematisations of governing, whereas with regard to rationalities it appears to be more polyphonic. The increased recognition of the ecosystem services concept in Germany as epitomised by TEEB-DE has so far not generated a consistent programme of neoliberal policy proposals. This is because TEEB-DE ties in with previous discourses in Germany that were mainly characterised by sovereign and disciplinary governmentalities, and interweaves them with the neoliberal framework of ecosystem services and natural capital…”

‹ Brisbane Declaration on Ecosystem Services and Sustainability in the Oceania Region