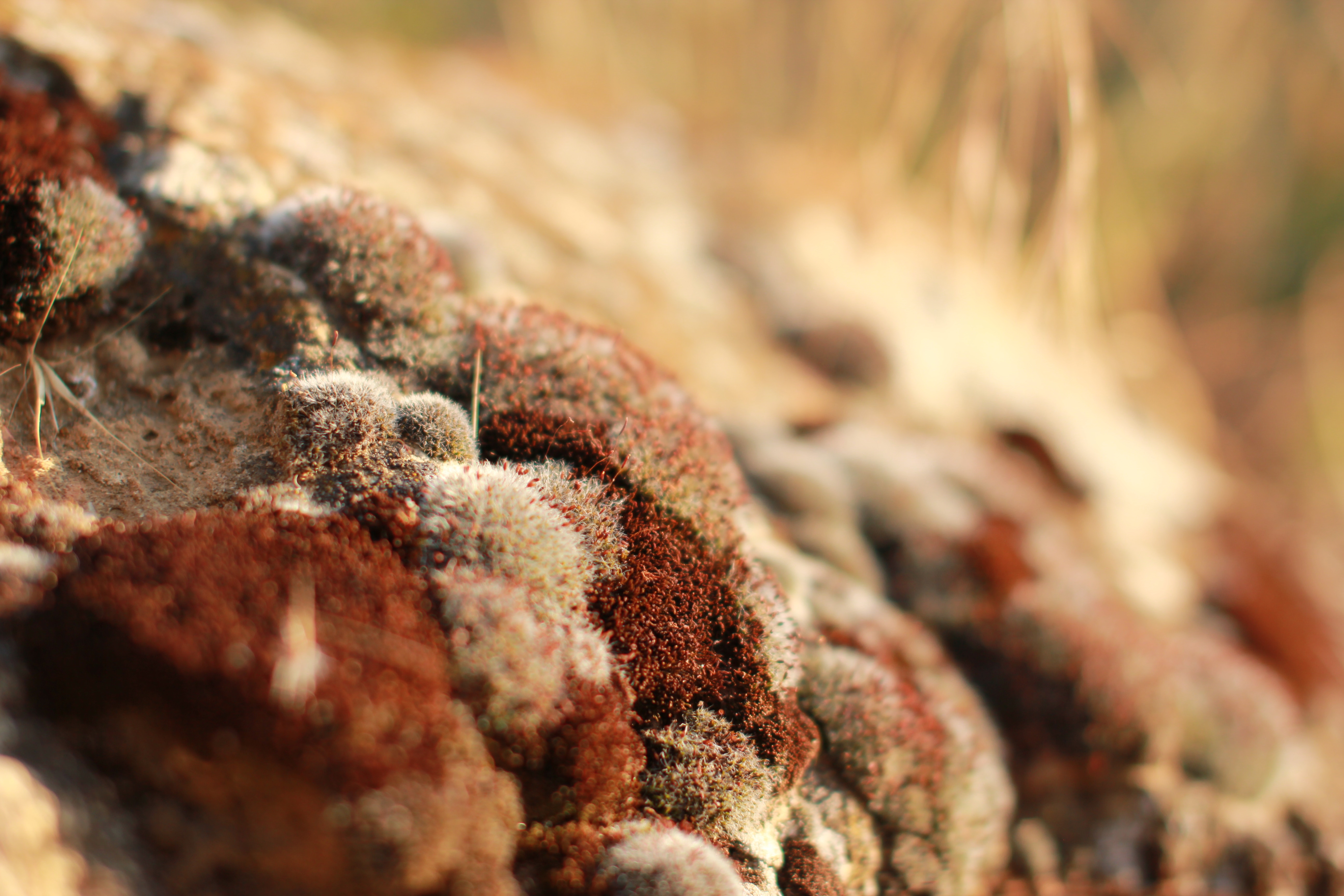 This paper was originally published in Journal of Arid Environments.

“Abstract: Dryland ecosystems usually show low productivity, considerable water losses and land degradation problems associated with soil erosion. Most bare-looking areas in these ecosystems are covered by biocrusts, which represent an important nitrogen and carbon sink and provide essential ecosystem services. However, until now no studies analyzed the role of biocrusts in providing ecosystem services and compared these with the societal perception of biocrust-dominated ecosystems.

In this study, we quantified the direct effect of biocrusts on soil water regulation, erosion control and climate and air quality in two different semiarid ecosystems dominated by biocrusts, and we explored the social importance and perceived vulnerability regarding the capacity of these ecosystems to provide services to society. Our results disclose an important role of biocrusts in providing four services, with indirect implications on other important ecosystem functions.

However, interview partners neither recognized the capacity of the two analyzed ecosystems to provide supporting services nor their social importance. Survey respondents mostly valued provisioning services related to extraction activities, such as agriculture, which produce direct economic income but conversely threat biocrust sustainability. Thus, more effort is needed by scientists and policy makers to raise awareness on the key role of drylands with biocrust communities in preserving ecosystem functions that directly provide regulating services. Moreover, their protection is demanded not only for the provision of key ecosystem services, but also because biocrusts themselves should be considered as communities valued by humans…”

Read on at: Journal of Arid Environments.